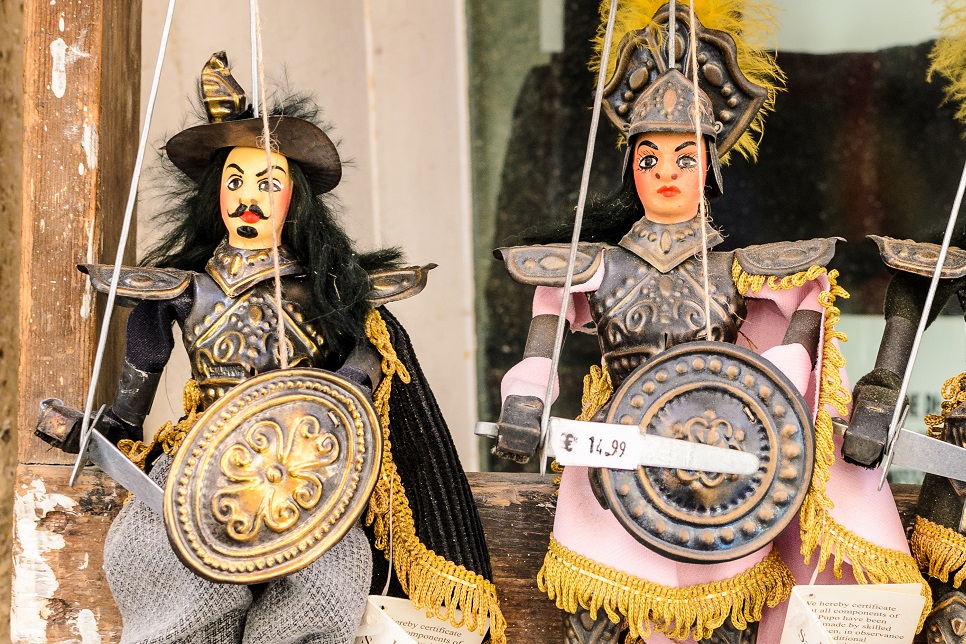 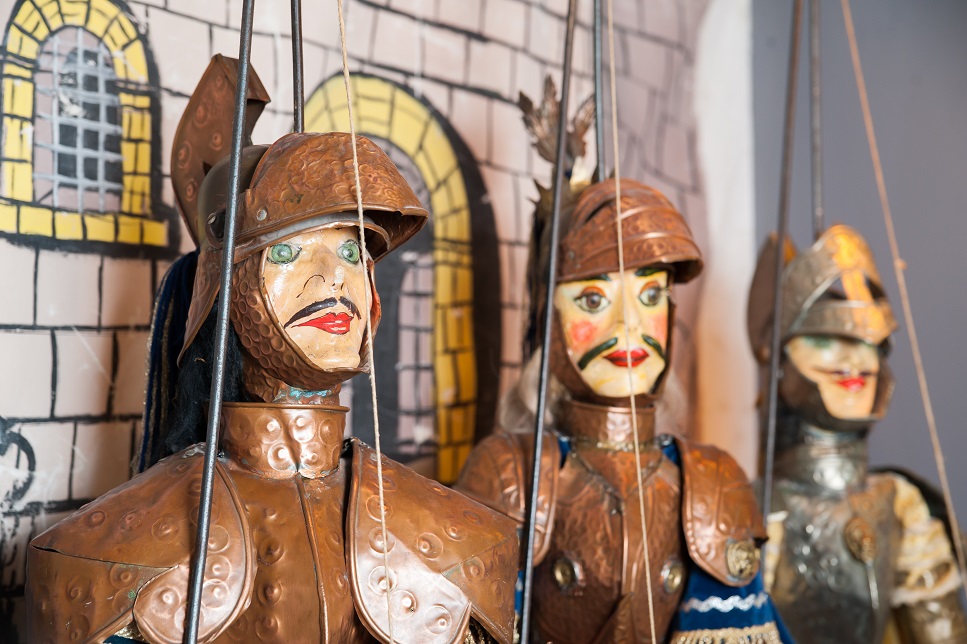 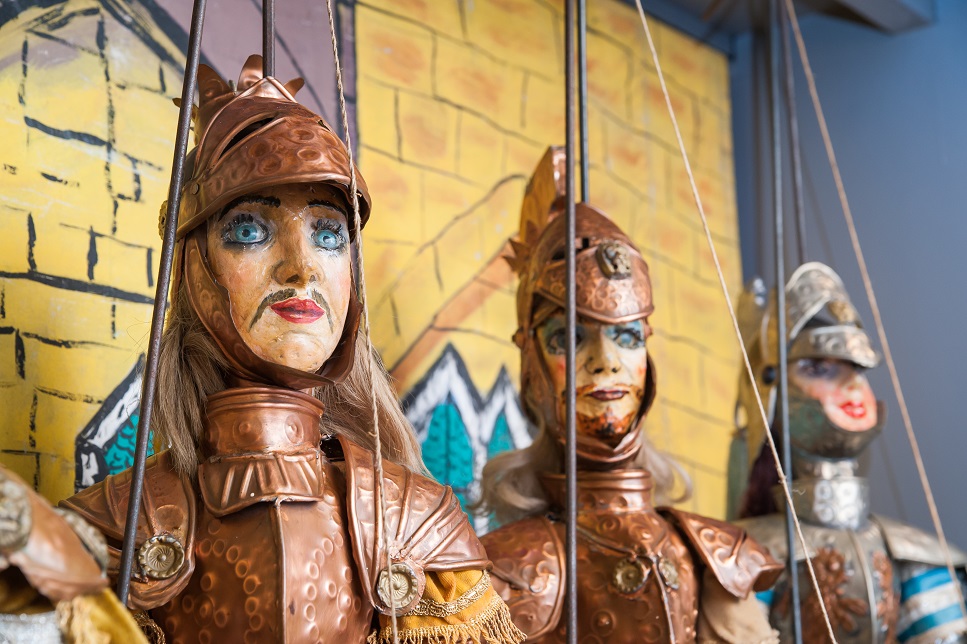 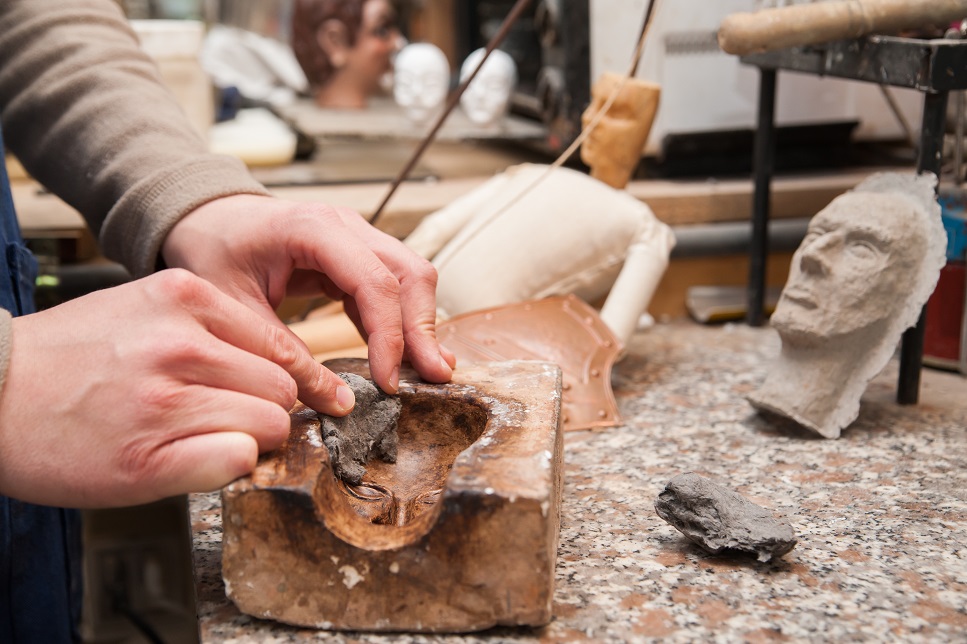 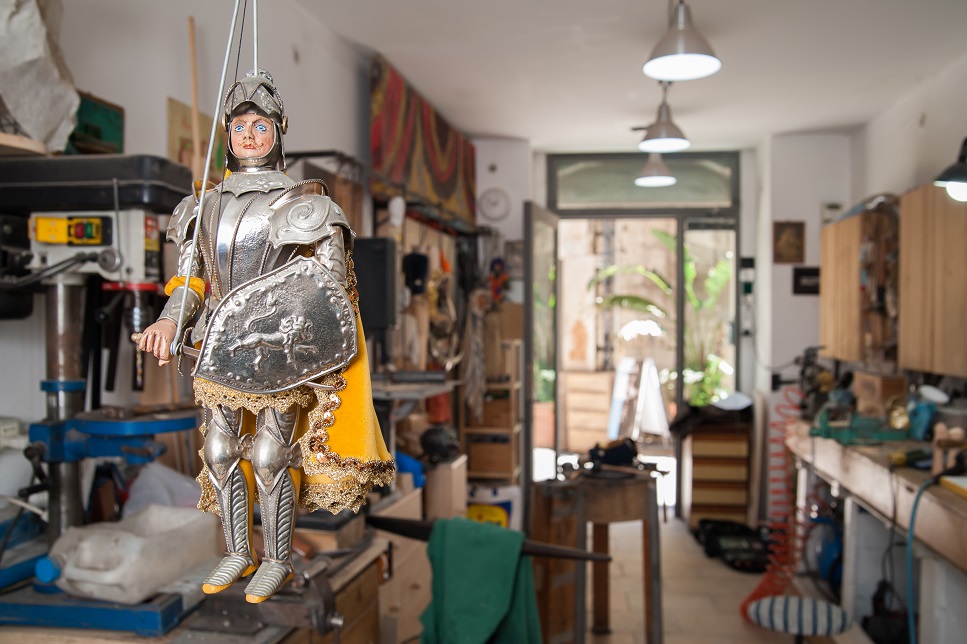 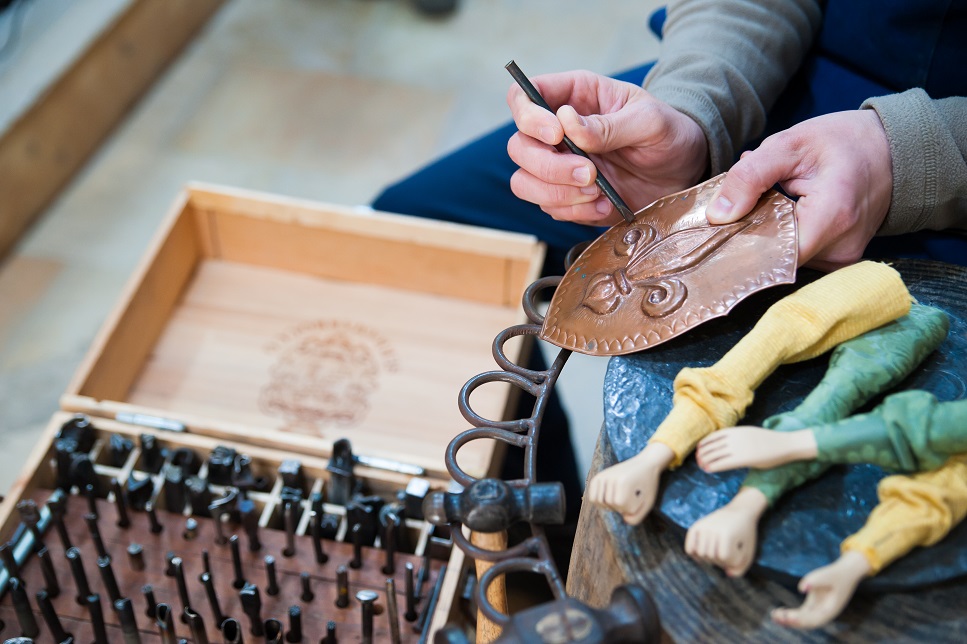 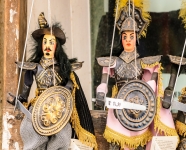 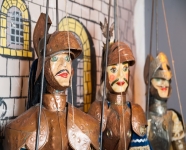 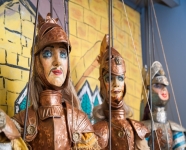 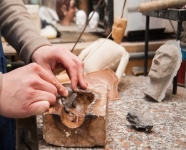 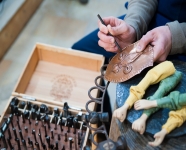 The age-old tradition of the Sicilian Puppet Theatre (Opera dei Pupi) dates back to the mid-nineteenth century although its roots go further back, to at least the 15th century. Thought to have derived from the Spanish tradition that came to Sicily via Naples, the puppets were generally knights in armour who, through their puppeteer, told stories of chivalry and honour.
Created from wood and manipulated by strings and metal wires, their size varied according to their locality – with those in Catania being nearly twice the size of those used in Palermo.
The traditional theme of the puppetry was the battles, betrayals and chivalric deeds of Orlando, Rinaldo, Charlemagne and Angelica although subjects from classical Greece and Rome, such as Homer’s Iliad and Odyssey, were also covered.

A large collection of puppets and scenery can still be visited at the Museo delle Marionette, Via Butera, in Palermo, and performances present the same traditional stories to this day, amidst some violence and much shouting – in Sicilian dialect! Within the museum’s collection, there are puppets of Rajasthan, gleaming Rangoon dragons and traditional Punch and Judy puppets in their own theatre.

Other puppet theatres tucked away in Palermo’s side streets include the Figli D’Arte Cuticchio (Via Bara all’Olivella 95), The Silver Theatre (Via Pietro Novelli 1, near to the Cathedral) and the Lippogrifo theatre (Vicolo Ragusi 6, near the Quattro Canti).

In 2011, the Opera dei Pupi was declared part of the ‘oral and intangible heritage of humanity’ by UNESCO with an accompanying plan devised to save the Sicilian Puppet Theatre from extinction.

View all our apartments and villas near Palermo>>