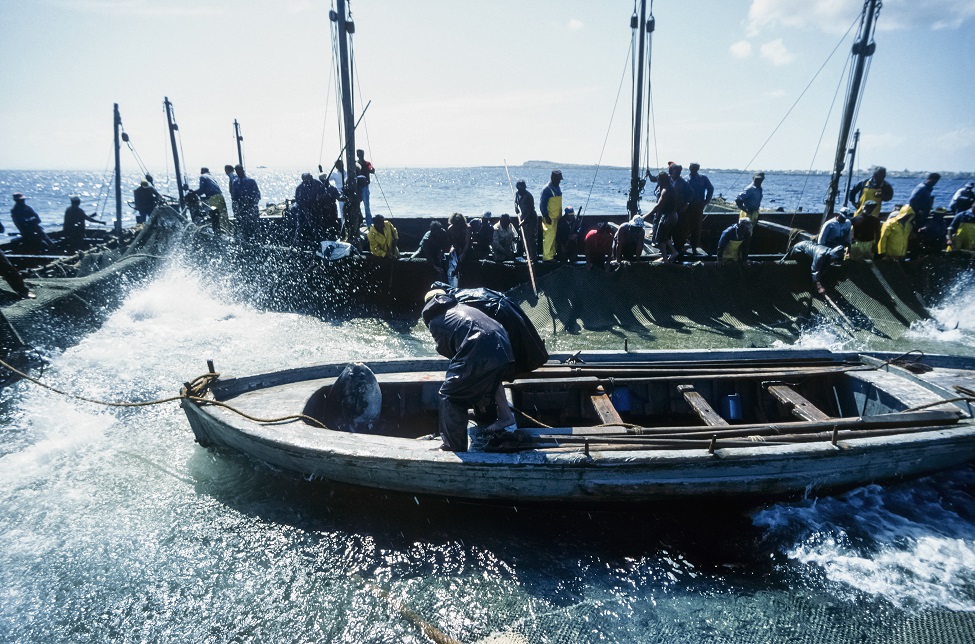 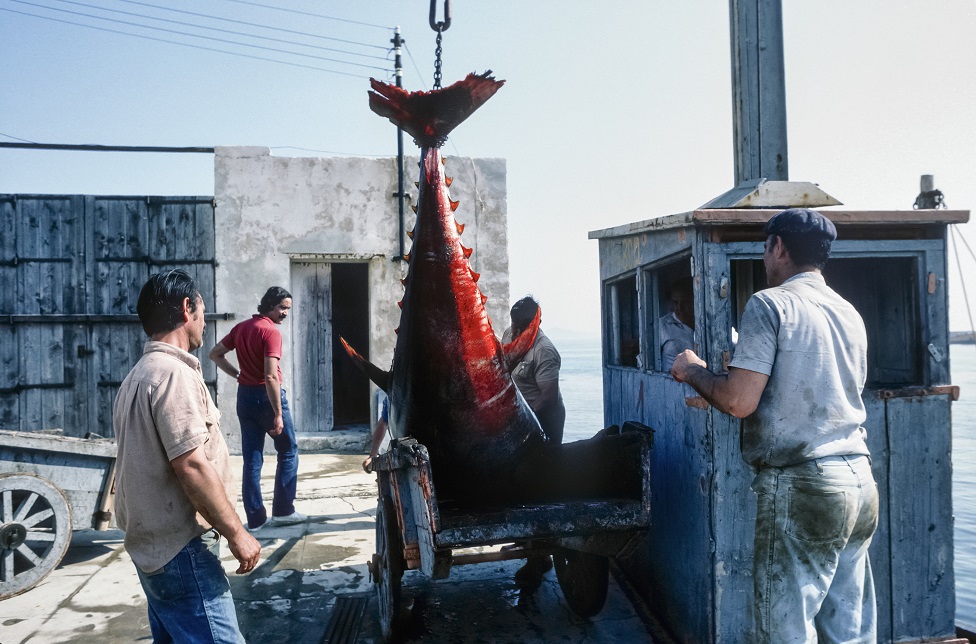 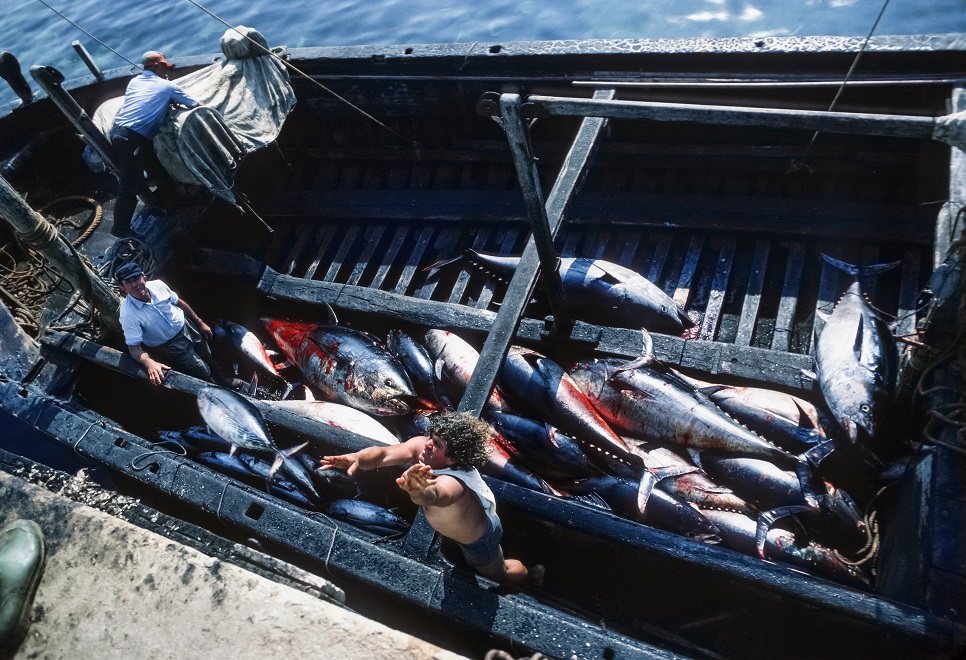 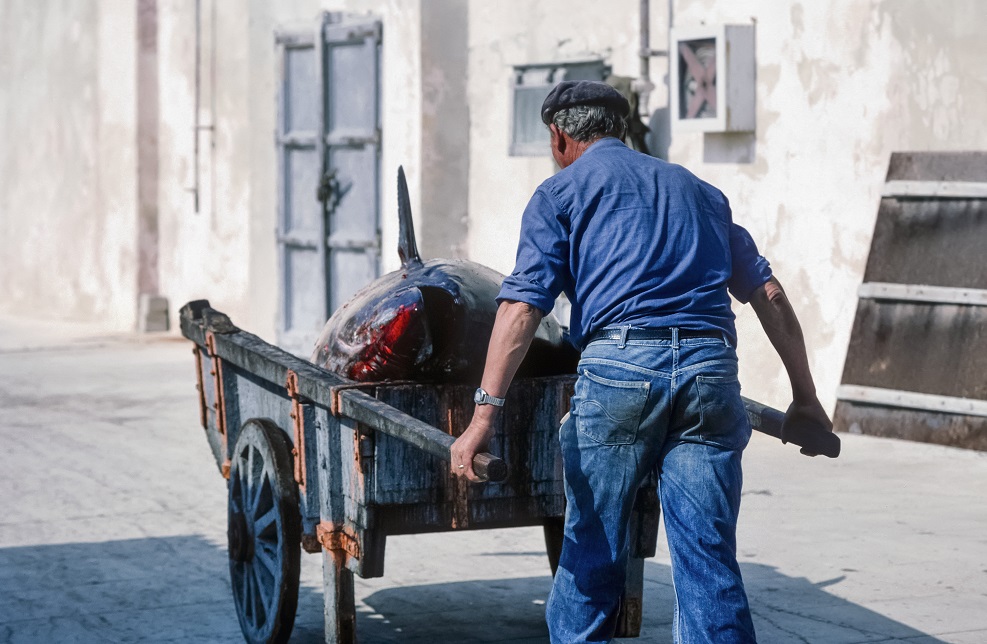 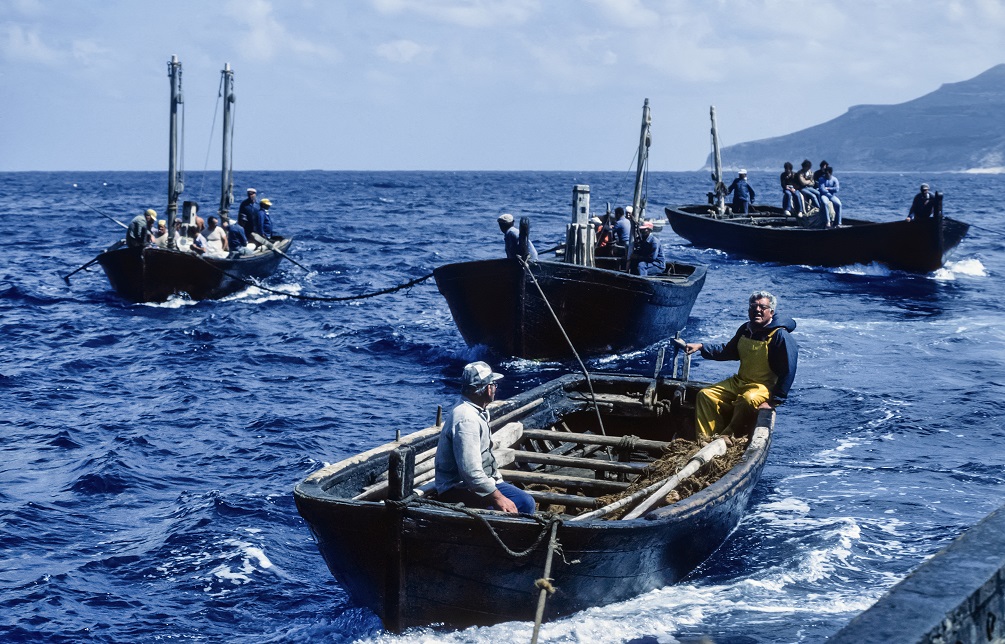 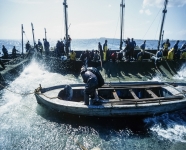 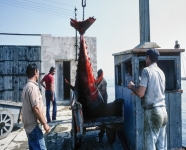 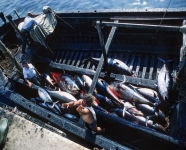 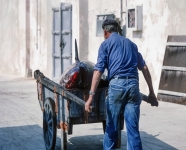 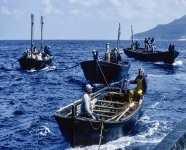 The spectacle of Sicily’s mattanza, involving the massacre of hundreds of tuna in the waters around Sicily, has now largely disappeared but was once fundamental to the island’s traditional way of life. Today the mattanza now only exists off the island of Favignana where it is largely played out for tourists, possibly once or twice a season, in contrast to its former pivotal role in the community’s survival.

Tuna live for much of the year in the Atlantic, but in early Spring, begin their exodus through the Mediterranean towards the warm-watered spawning grounds off the coast of Sicily. Since Phoenician times, and possibly the Bronze Age, fisherman have taken advantage of their arrival although it was not until the ninth century BC that the Arabs educated Sicilians in how to attract the largest fish, weighing up to 600kg, by using the technique of drift netting.

The method involves setting up nets, extending up to 16km in length, in the channels near Favignana when the local Favonio wind starts to blow in May. This results in the entrapment of hundreds of the fish in a series of netted corridors and holding pens that force the tuna into what is effectively a death chamber. Once trapped, the 60-strong crew haul the 30m deep nets to the surface, against a backdrop of rhythmic chanting (the cialoma) that dates back to Arab times. As the frenzied mass of fish rise to the surface, the tuna is clubbed, speared and hooked amidst much blood and gore.

The brutal nature of the ritual – tuna tends to dive when panicked and many are stunned or injured as a result of collision prior to a slow death - is summed up by the Italian word mattanza which suggests a type of carnage.

Tuna is still a mainstay of the Sicilian diet but today only one of Sicily’s original fifty tuna fisheries (tonnare) is still operational, processing around 1,000 to 1500 tons of tuna in contrast to the 150,000 tons yielded in Favignana’s halcyon days.

View all our villas and holiday homes on the Aegadian Islands>>