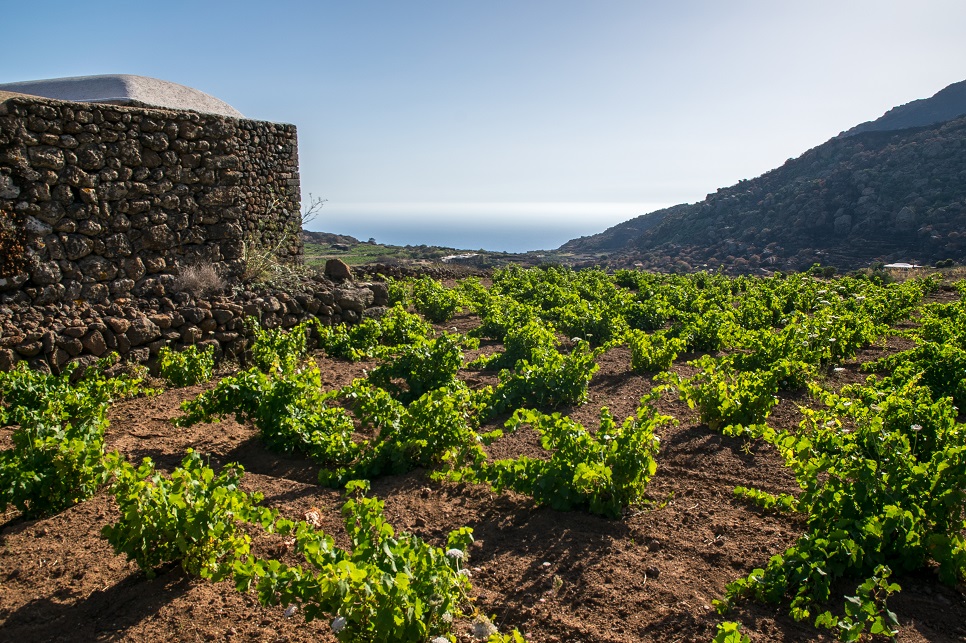 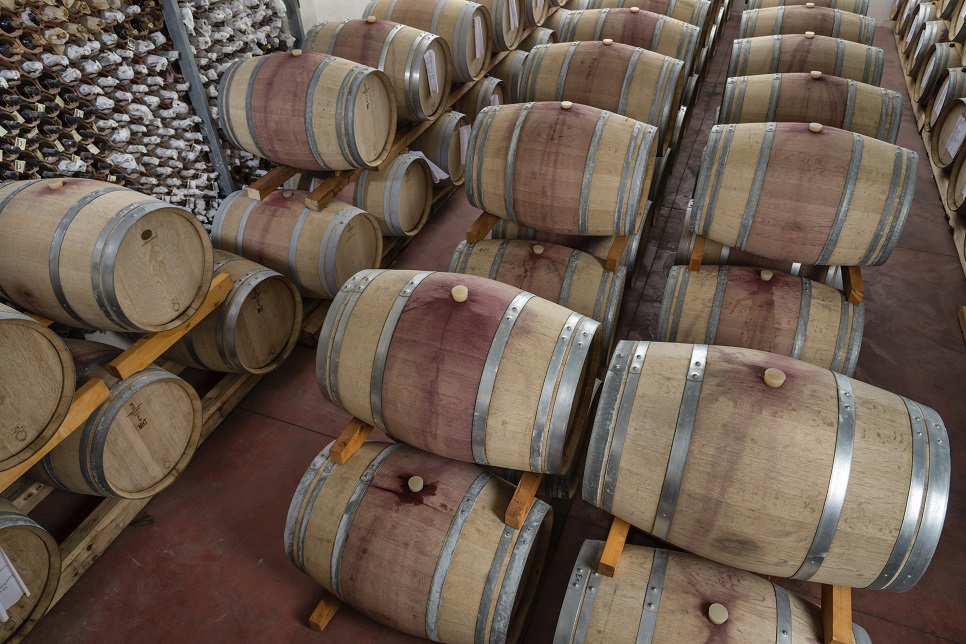 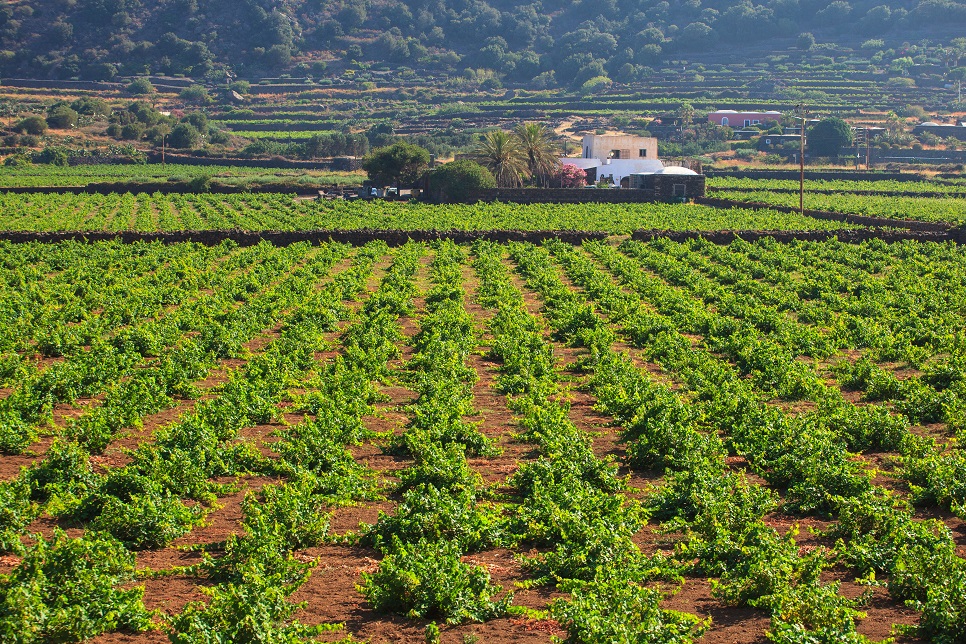 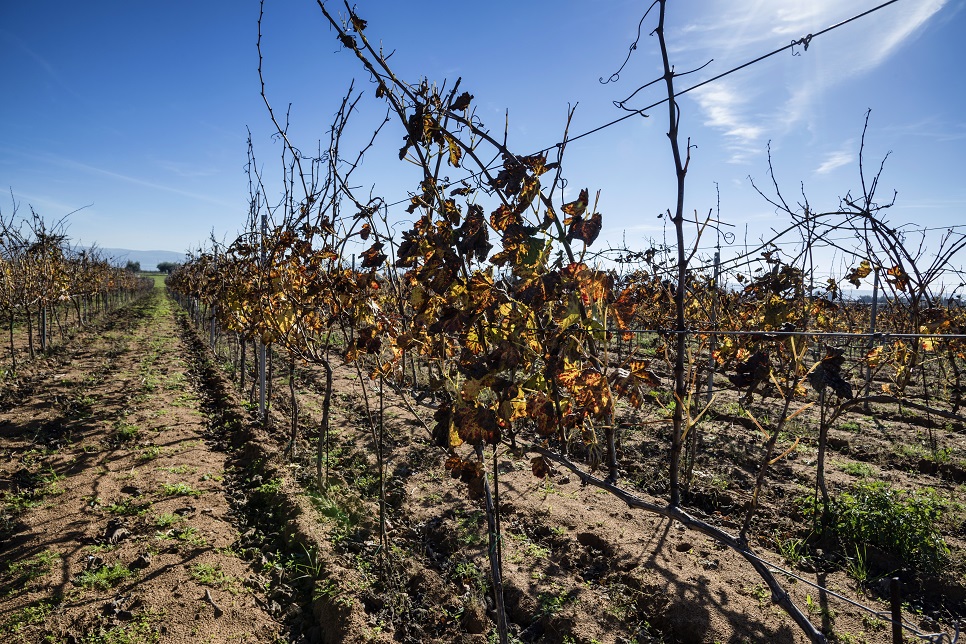 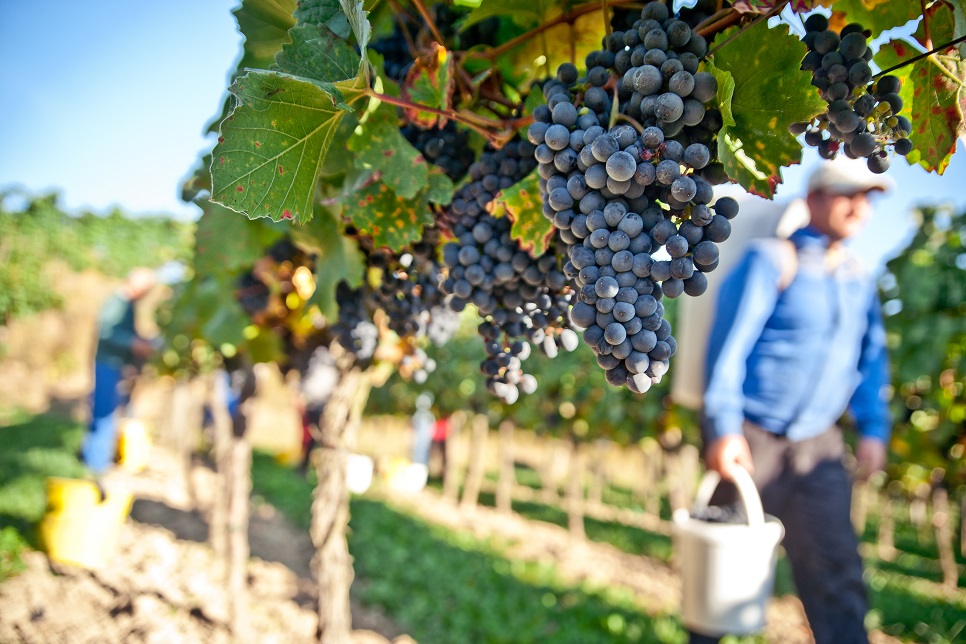 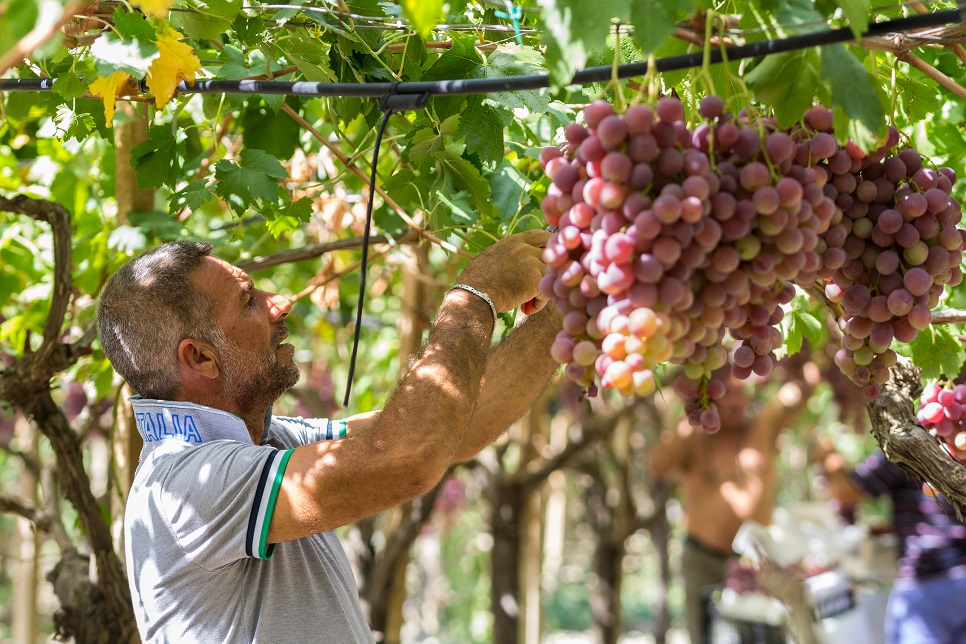 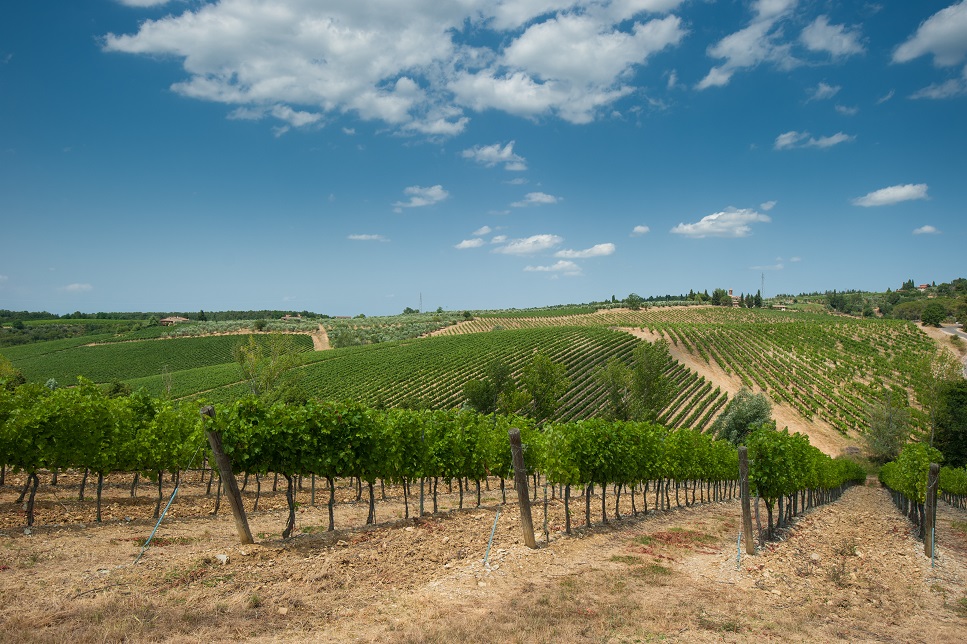 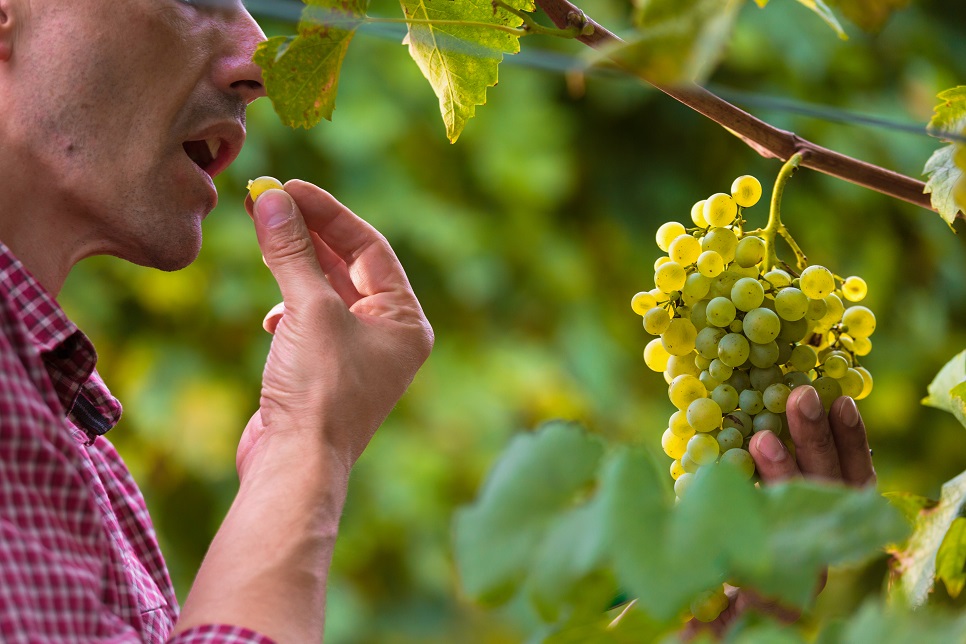 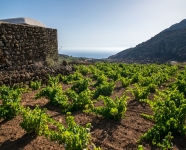 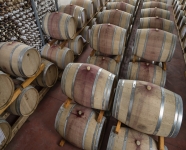 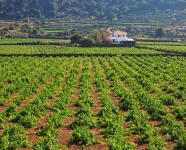 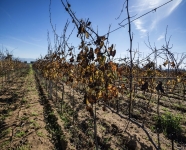 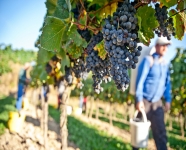 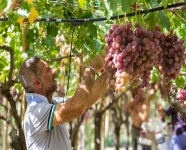 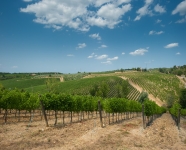 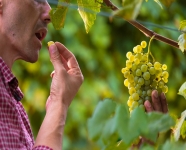 An enviable climate, thanks to many months of sunshine, has resulted in a strong tradition of wine production, clearly dating as far back as the Normans and most likely as far back as 1600BC. Now, more than ever, Sicily is a significant contributor to Europe’s wine lake.

On Sicily’s west coast, the Englishman John Woodhouse started producing Marsala in 1773, with considerable success. It was not until the end of the 19th century that the Italians decided to take a slice of the action when Vincenzo Florio purchased vast swathes of land around Marsala, ultimately creating the Cantine Florio. The Cantine are to this day one of the best producers of Marsala and other wines, and a vineyard tour at the Cantine Florio or its sister winery, Duca di Salaparuta, just outside Palermo, is highly recommended.

From the mineral-rich soils of the Etna vineyards to the coastal plains around Syracuse and Avola and across to the western regions around Marsala, Menfi and Sciacca, you are never too far from one of Sicily’s principal wine-growing areas.

Much of the island’s wine is produced from organic grapes thanks to its near-perfect vine-growing conditions. But the past 20 years have seen a distinct shift in its wine production, away from high yielding but slightly flavour-lacking wines to a focussed progression towards securing Sicily’s reputation as one of Italy’s most promising wine regions. A new entrepreneurial spirit, combined with a passion for superb wine, has encouraged a new breed of wine producers to adopt modern techniques whilst still maintaining the old style and native varieties.

Not surprising, one of the most enjoyable ways of learning about Sicilian wines is on a vineyard or winery tour. A round-up of the leading names include Planeta, Donnafugata, Duca di Salaparuta, Cantine Florio, Cos and Benanti although there are naturally others. For those who prefer to stick to a brief overview of the best wines to try, see our guide below.

Leading red grapes and wines in Sicily:
Nero d’Avola is Sicily’s oldest native grape and rightly deserving of the high acclaim which it now receives.

Nerello Mascalese and Nerello Cappuccio are smaller players amongst Sicily’s leading red grapes but are key natives around Mount Etna. The two are blended to create Etna Rosso.

Cerasuolo di Vittoria, which blends Frappato and Nero d’Avola, is more famous in the south east around Ragusa.

Leading white grapes and wines in Sicily:
Bianco d’Alcamo, which blends Cataratto with Grecanico, Damaschino and Trebbiano is produced between Alcamo and Trapani in western Sicily.

Grecanico, Inzolia, Griollo and Chardonnay are used individually or blended to produce some excellent wines.

Dessert wines in Sicily:
As demonstrated by John Woodhouse in 1773, the Sicilian climate is a vital ingredient in the production of the island’s excellent sweet dessert wines and in addition to the traditional sweet version, several exceptional dry aperitif varieties of Marsala are now produced.

View all our villas in Sicily for wine enthusiasts >>