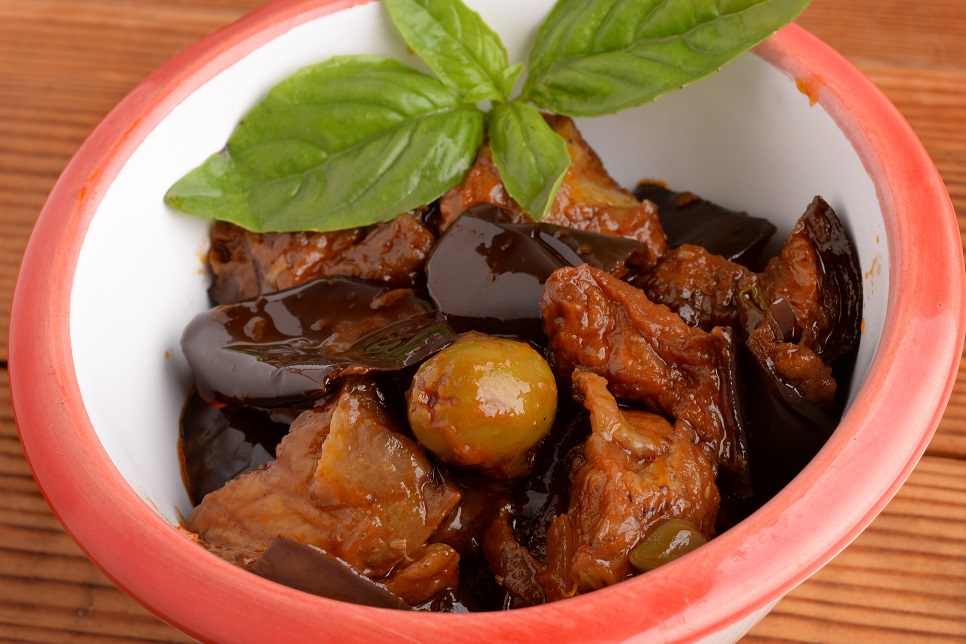 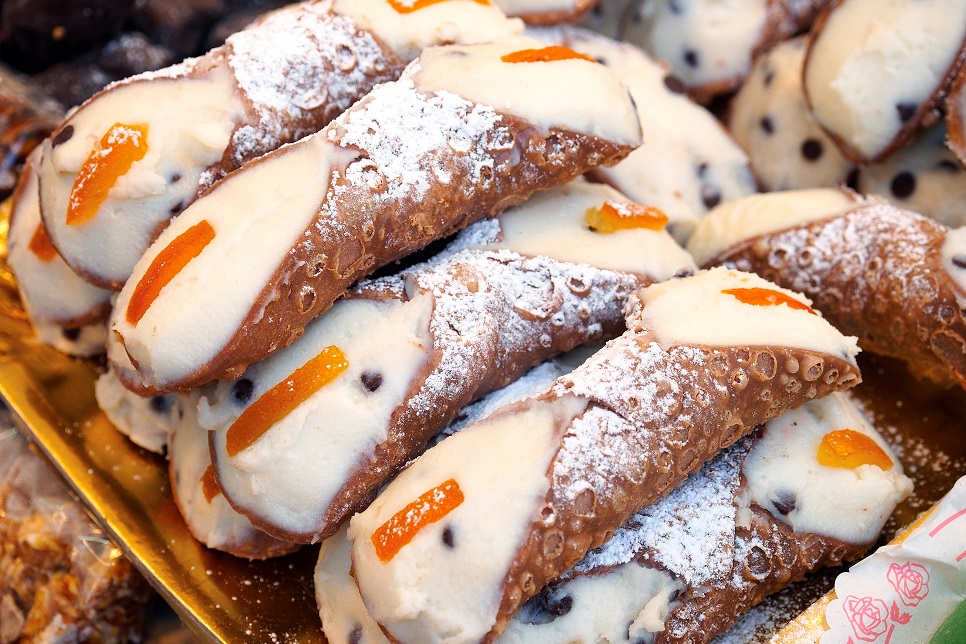 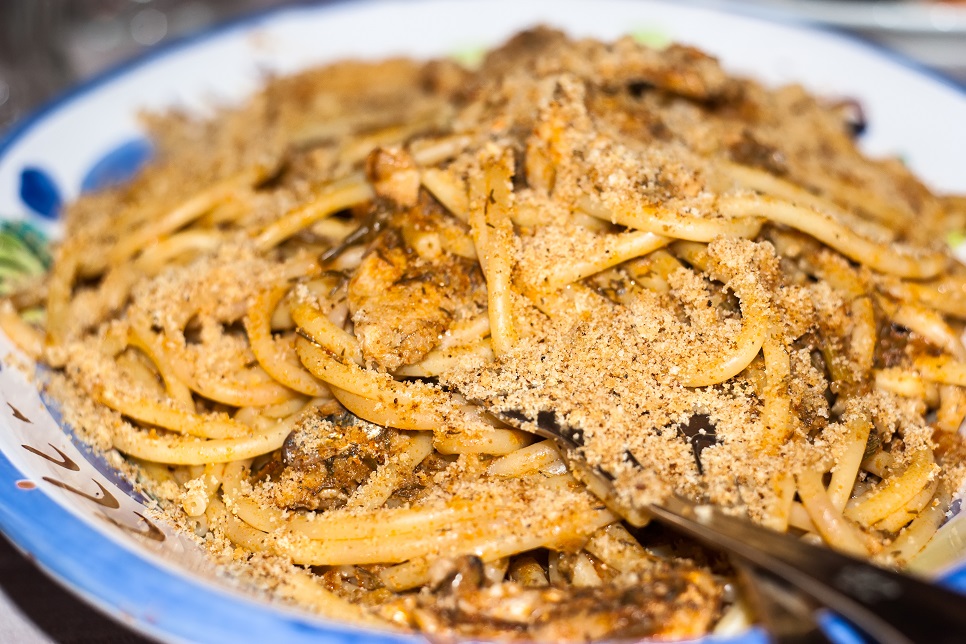 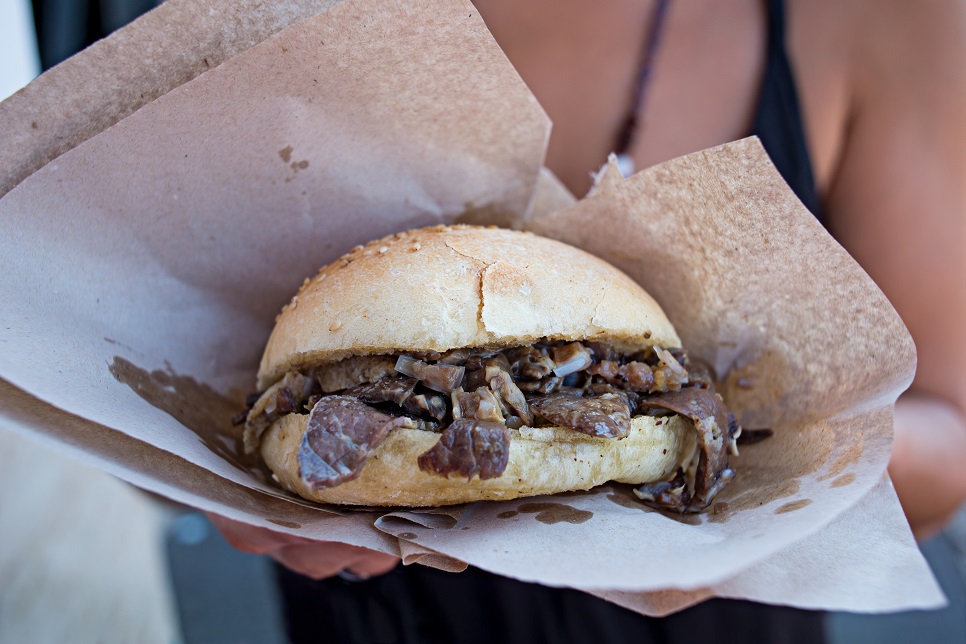 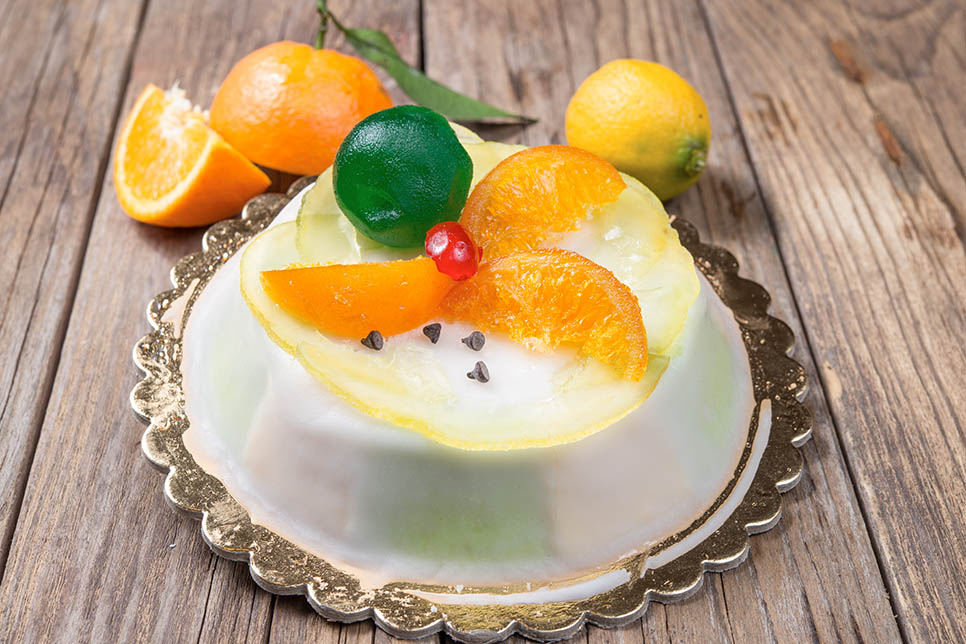 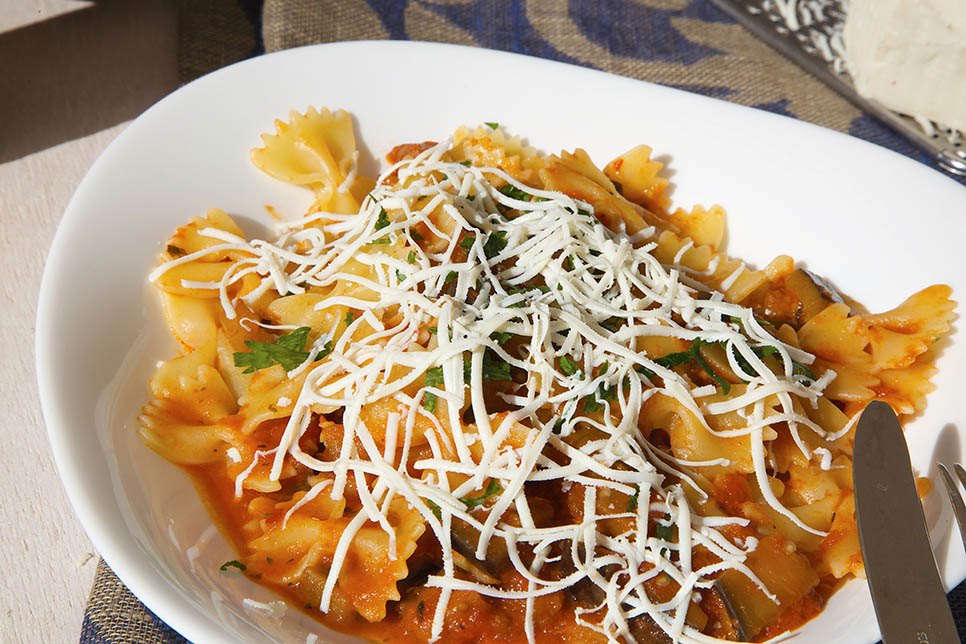 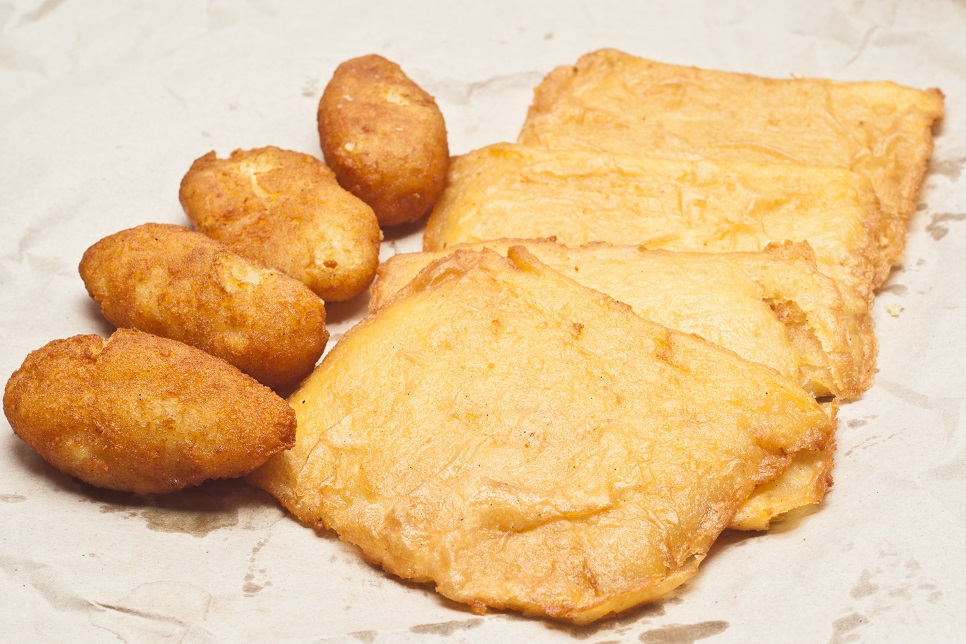 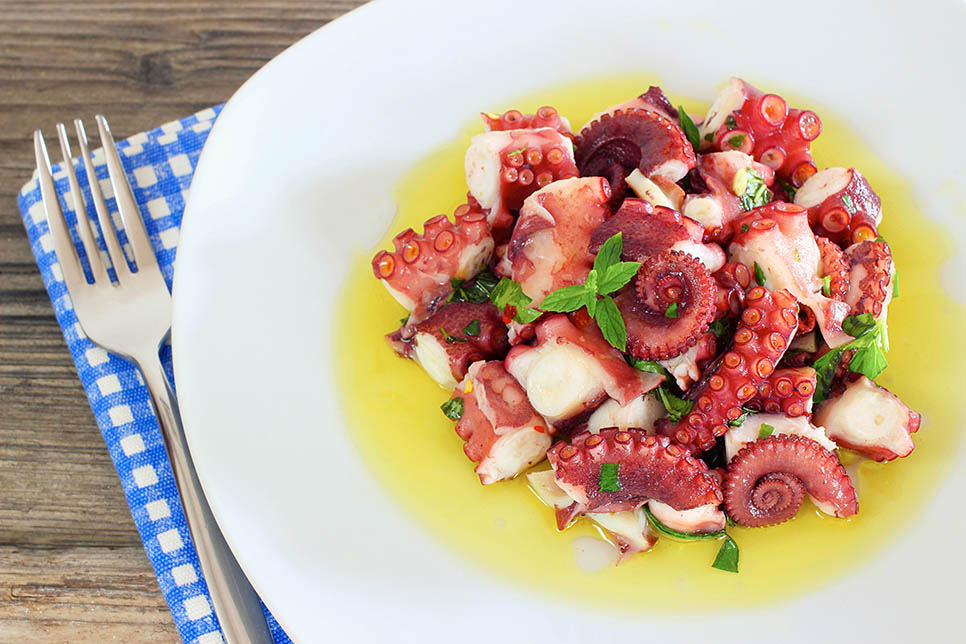 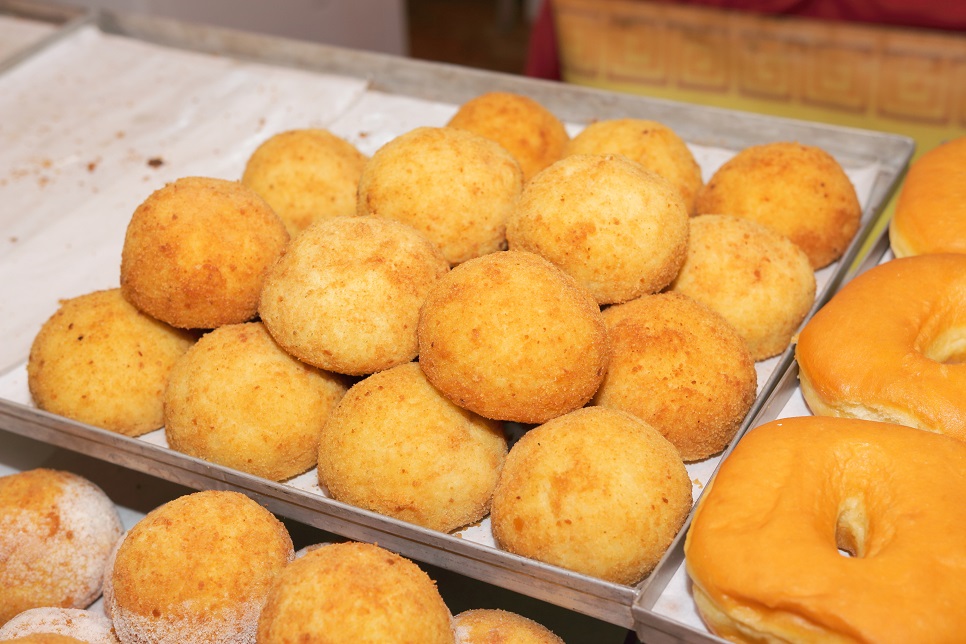 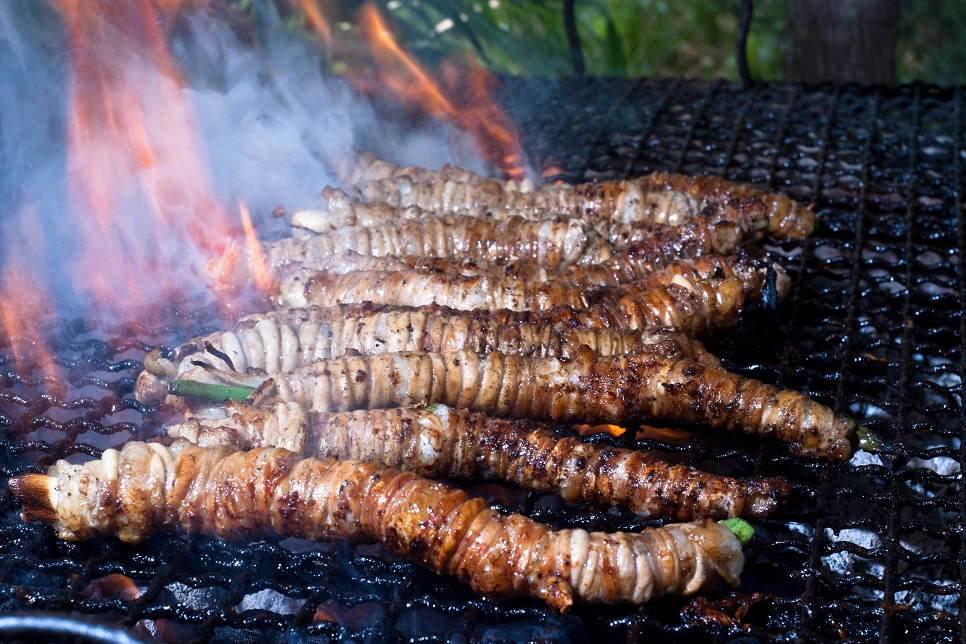 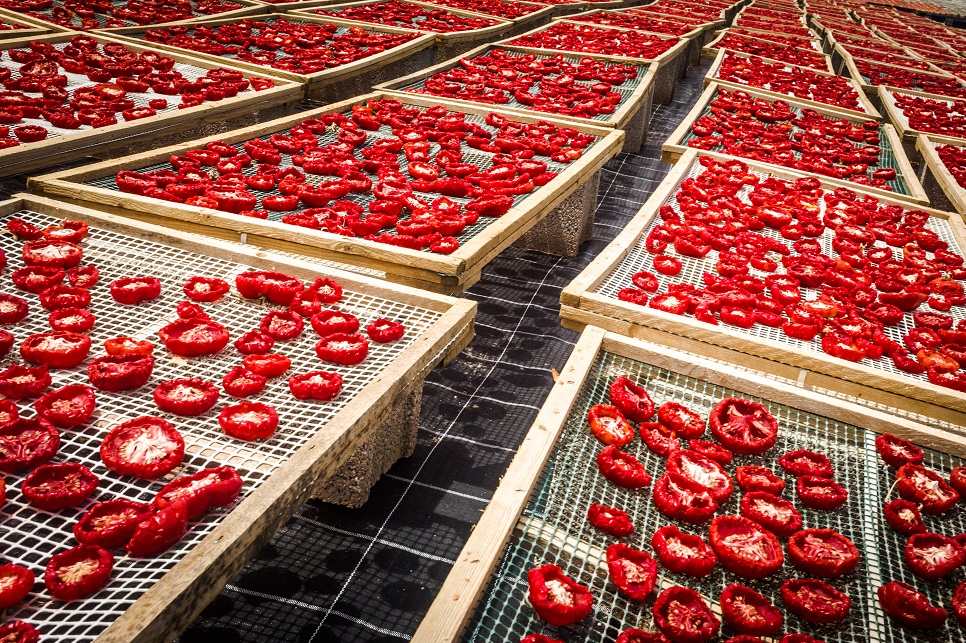 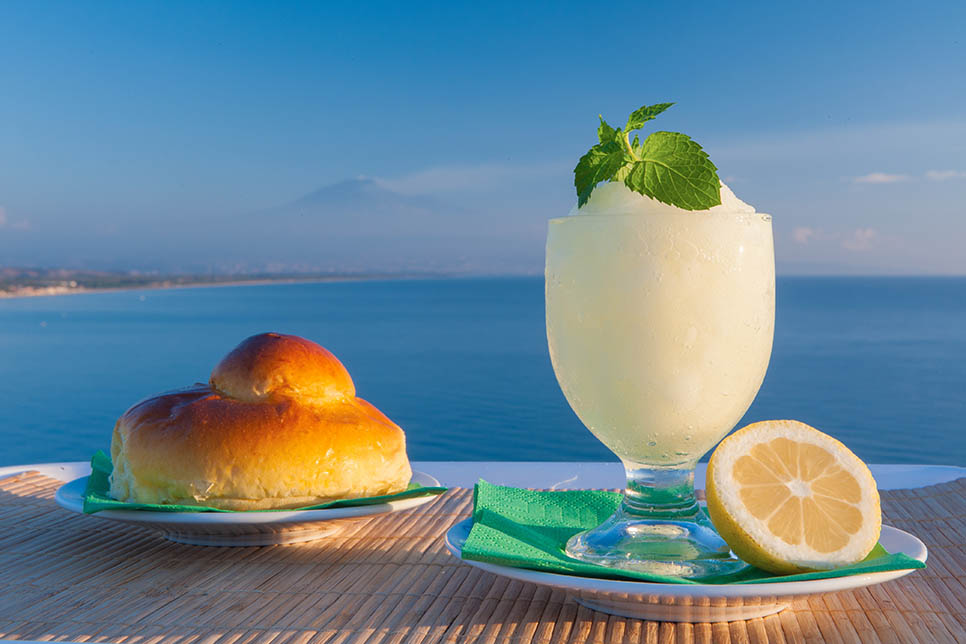 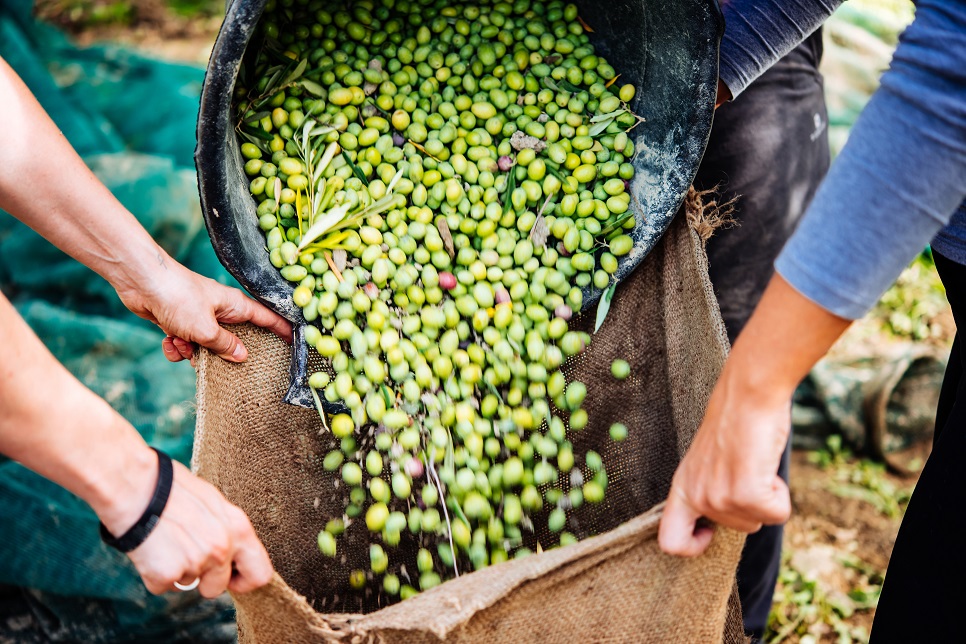 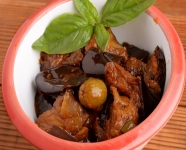 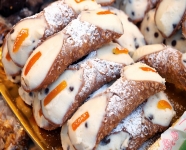 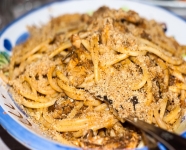 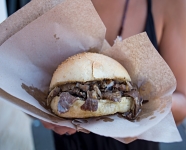 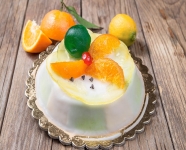 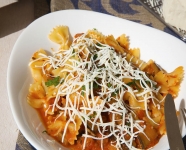 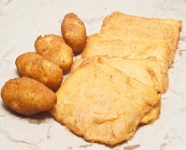 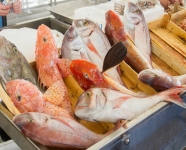 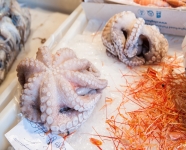 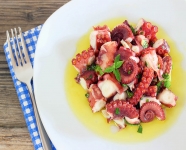 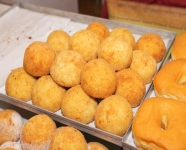 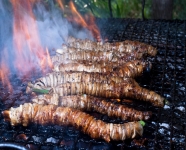 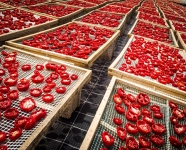 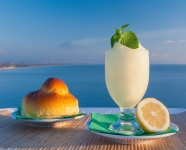 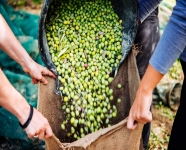 Even against the backdrop of foodie Italy, Sicily stands out for its gastronomic traditions. While other regions of Italy are famous for their parma ham, parmesan and buffalo mozzarella, this is the land of aubergines, pistachios and almonds. Cooking traditions originating from the Greeks, Arabs and Normans blend with those from Spain, Greece and North Africa resulting in a fabulous melting pot of flavours and unique dishes.

It all started in Syracuse where several dishes that are still popular today found their way into the first cook book. Food such as caponata, a slowly-cooked vegetable-based casserole with aubergines, raisins, olives and pine nuts and a distinct sweet and sour taste, originated from these times. In the following years, the introduction of rice, citrus fruits, couscous, brown sugar, cinnamon and saffron by the Arabs added sophistication and ice-cream and sherbet (made out of the snow from Etna) crept into the repertoire.

Tomatoes and chocolate arrived via Spain and the Arabs were responsible for the traditional sweet Sicilian pastries such as cassata (made with sweetened ricotta cheese, sponge, dried fruit and almond paste) and possibly cannoli (fried tubes of dough filled with sweetened ricotta, chocolate chips and dried fruit) which are still popular throughout the island today. Marzipan also came via the Arabs, resulting in a long legacy of the production of pasta reale (Martorana fruit).

On the savoury front, pasta con le sarde (pasta with sardines, wild fennel, raisins, saffron and pine nuts) is one of Sicily’s best-known dishes, reputedly first created by the cooks responsible for feeding Muslim troops who would combine everything they had available. This too resulted in pasta alla Norma, the extremely popular pasta dish made with tomatoes, salty ricotta and aubergine, and a classic example of the legacy of gastronomic simplicity that lives on today.

Fish and seafood, notably sardines, clams, anchovies, tuna and swordfish tend to dominate, except in the mountainous regions such as the Madonie and the Nebrodi where lamb and pork are popular. These regions produce exceptional cheese such as ricotta, caciocavallo (a kind of ripe ricotta) and difference kinds of pecorino (produced from sheep).

Rich, fertile soil and endless hours of sunshine means that vegetables in Sicily are superb and are often used instead of meat. Aubergine, raisins, capers, fennel and herbs are very popular as are beans, walnuts, chickpeas and lentils. Rice is served less often than in the past with the exception of our fabulous deep fried arancine rice balls, a mainstay of Sicilian street food.

View all Sicily villas for foodies >>