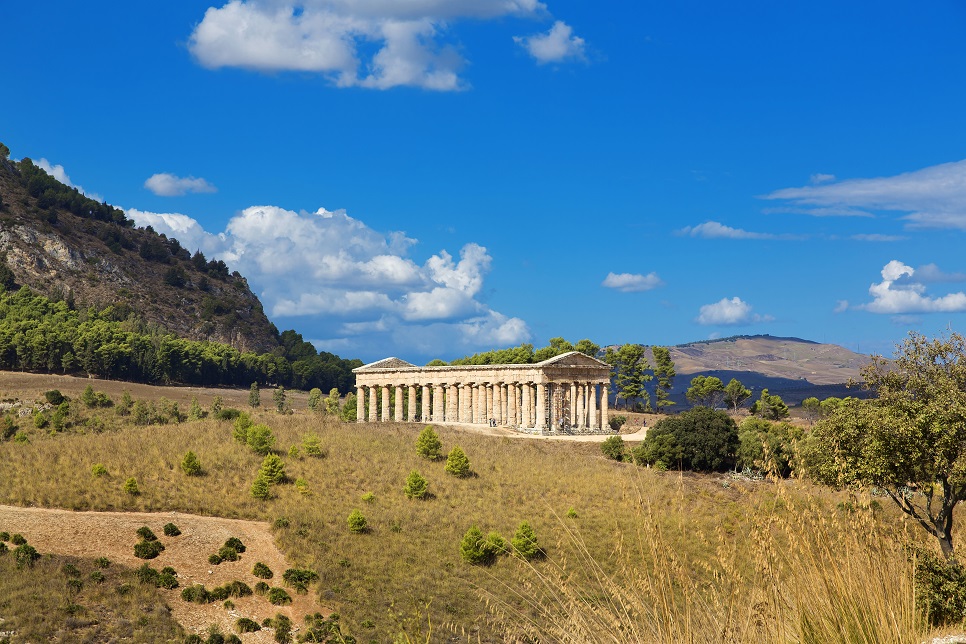 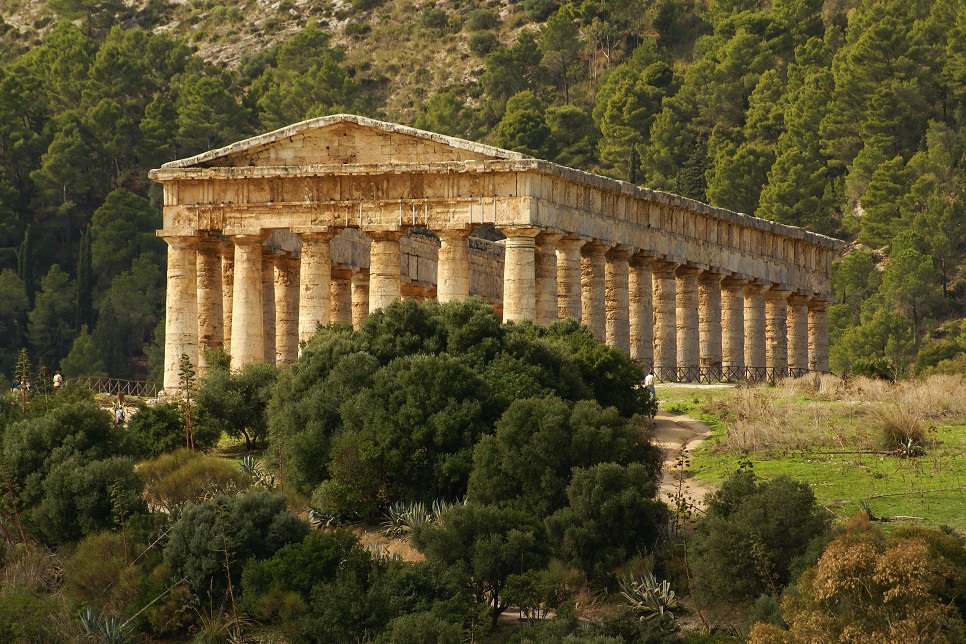 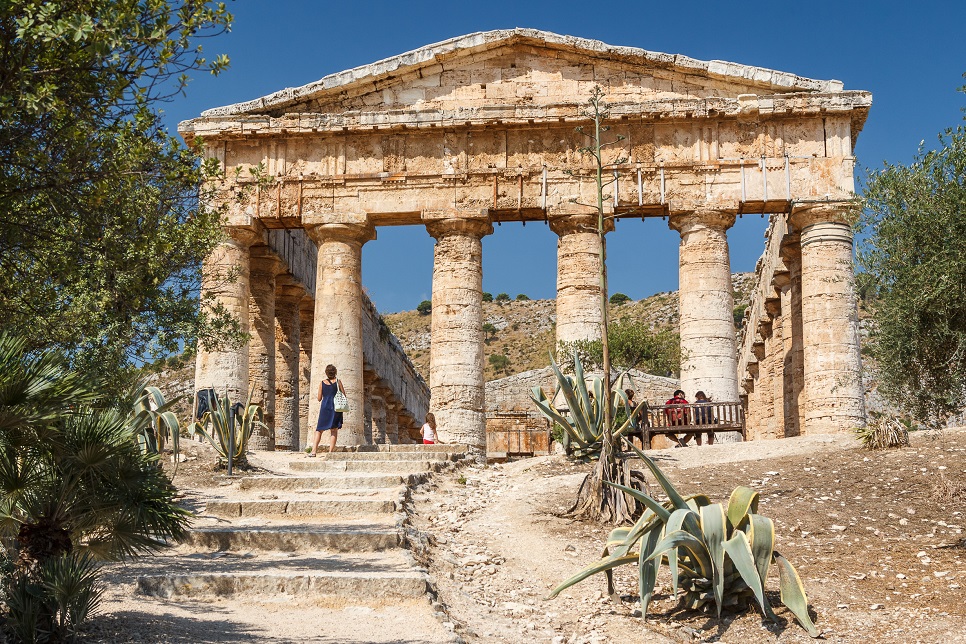 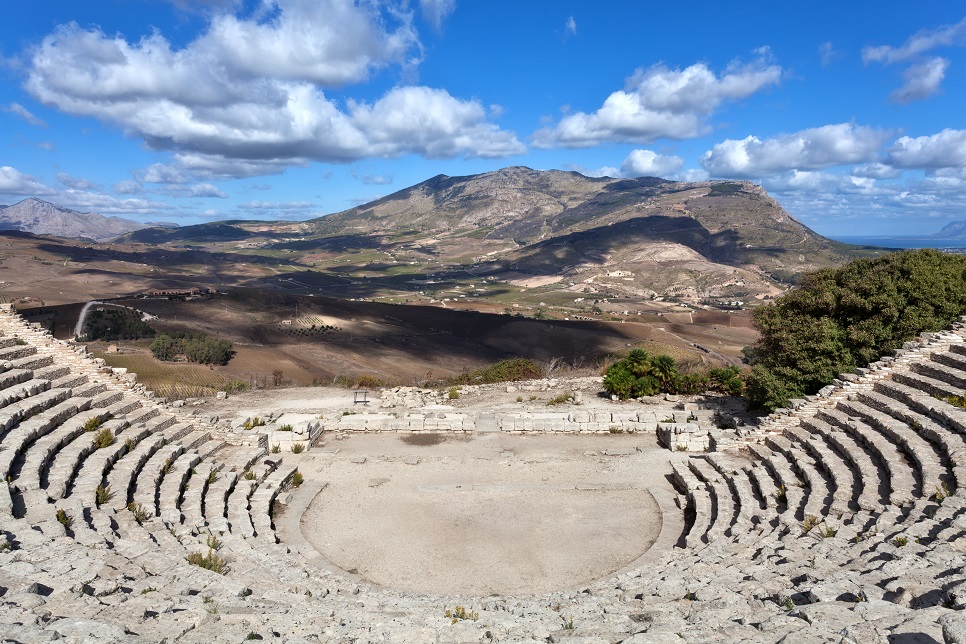 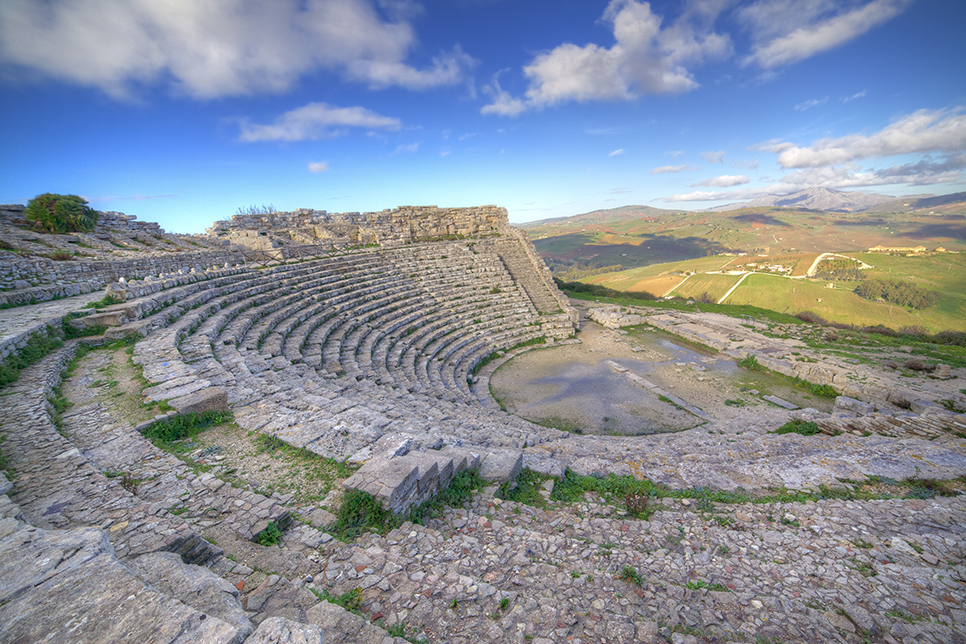 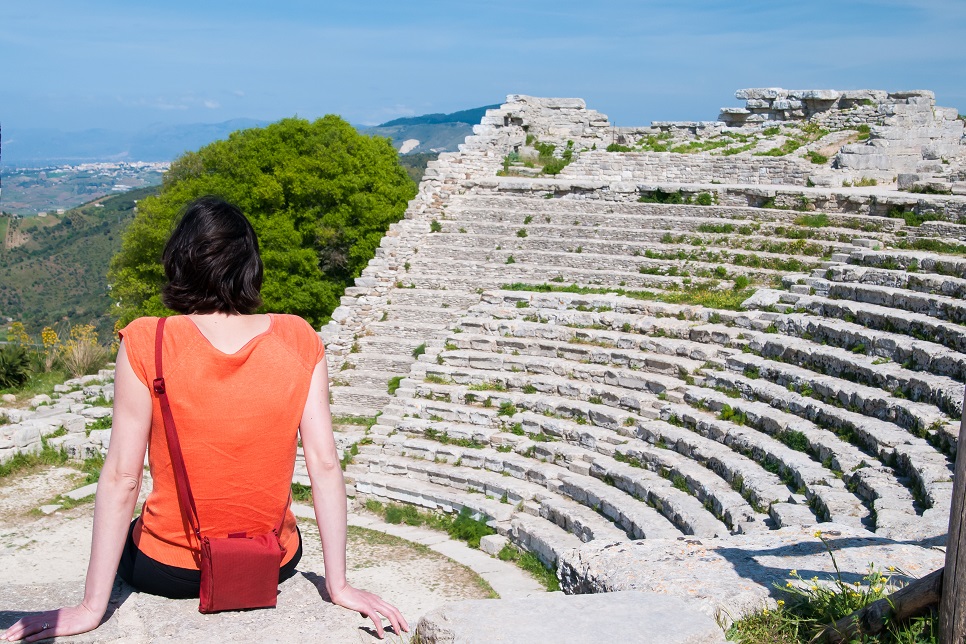 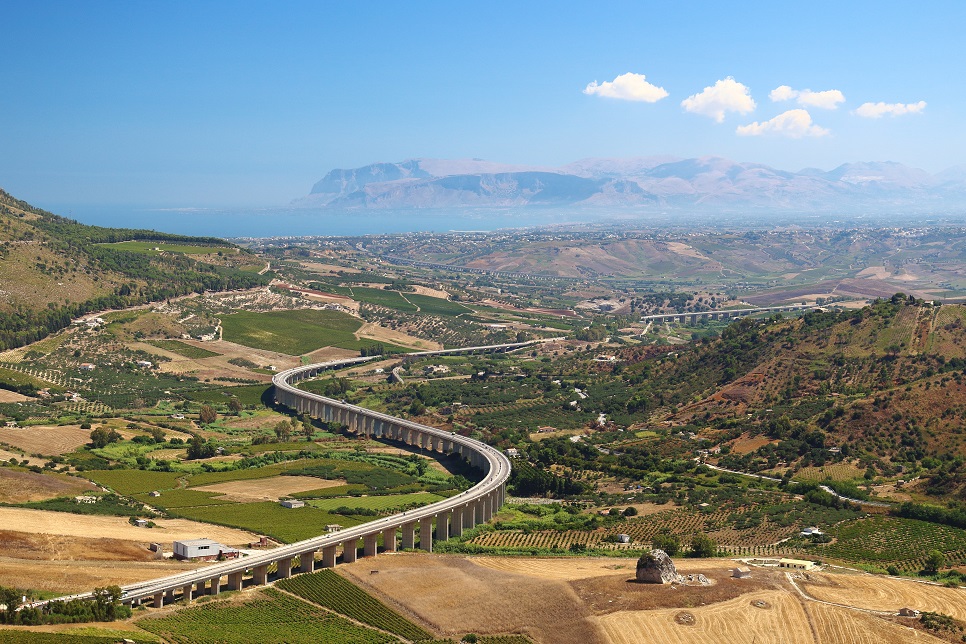 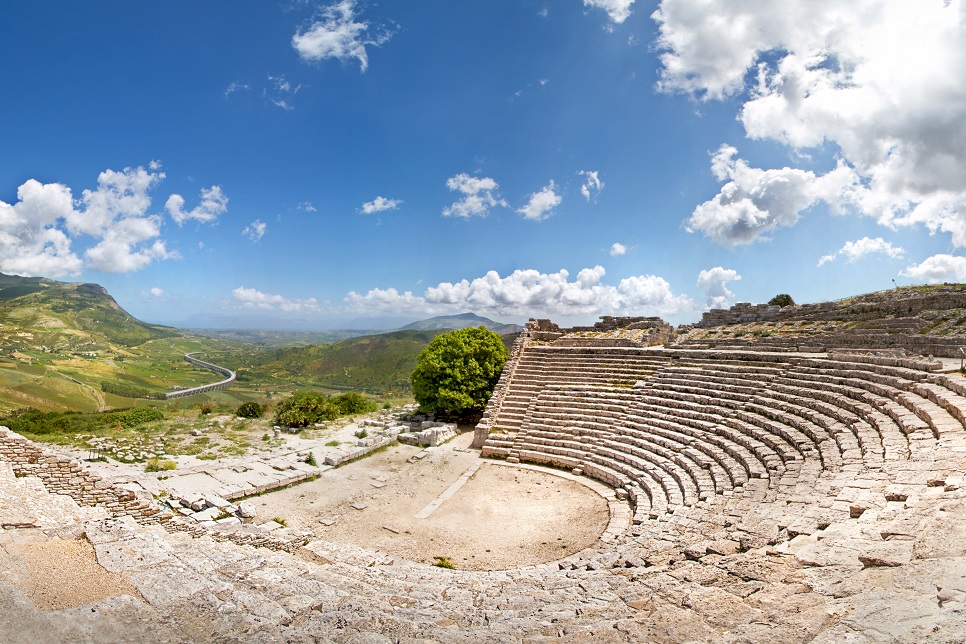 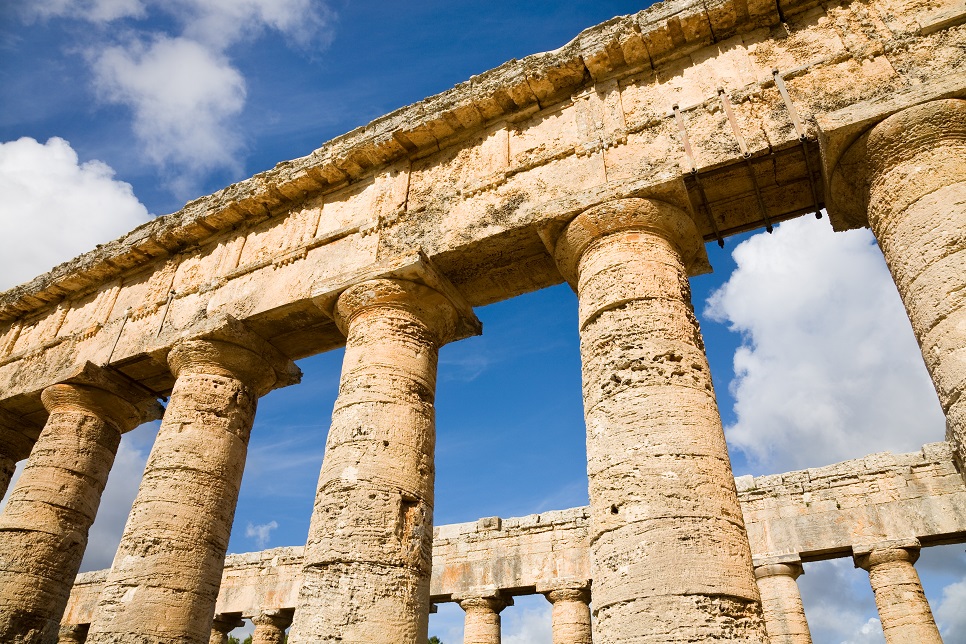 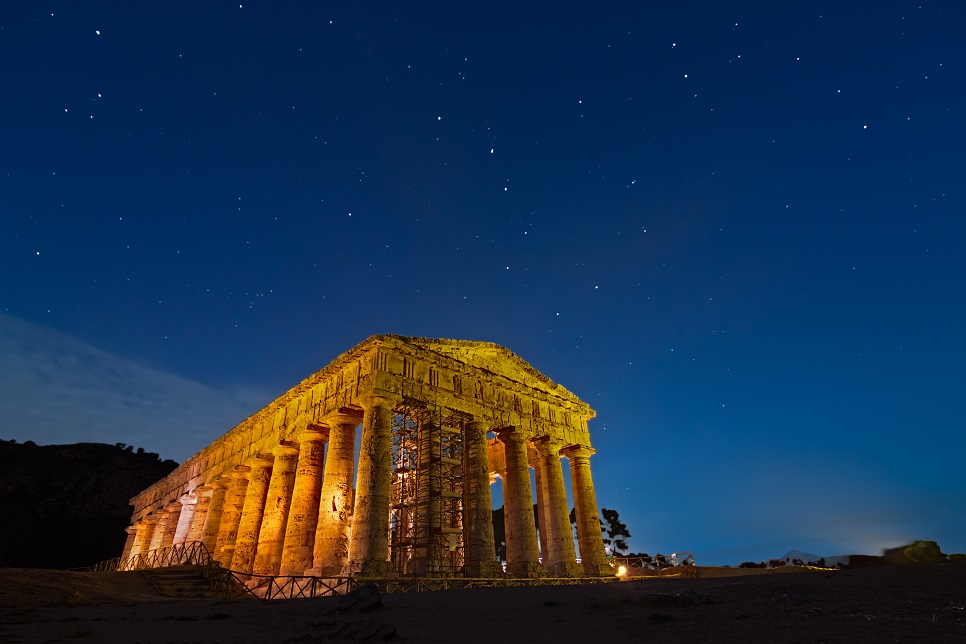 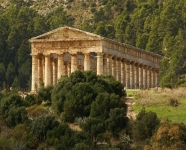 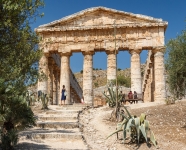 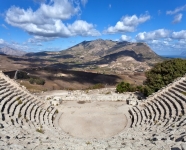 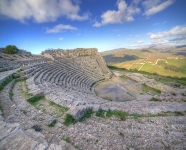 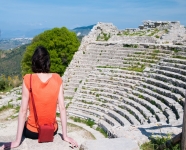 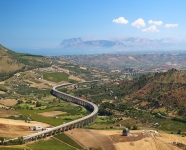 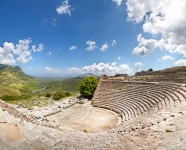 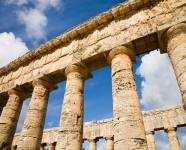 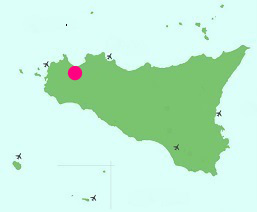 Standing alone, in glorious isolation in the midst of a rural landscape of rolling hills and with views to the sea, Segesta is perhaps Sicily’s most enchanting Greek Temple. Indeed, it is considered by many to be one of the best preserved and most beautiful of all the Greek sites in the Mediterranean. Information on the temple is sketchy but this slight sense of mystery only serves to add further to its appeal.

Situated around 75km from Palermo, the Doric Temple was actually built by the Elymians although it is likely that the Greeks contributed to the construction. Built between 430 and 420 BC, the temple is 61m long and 26m wide, with 36 Doric columns. The absence of a roof is thought to be due to an attack on the settlement before the temple was completed.

Facilities for visitors include a car park, ticket office and bar at the entrance to the temple. A ticket also gives access to the semi-circular theatre (2km), situated on top of the nearby Monte Barbaro, which dates back to the middle of the third century when the city was beginning to come under Roman rule. The theatre is accessible on foot, or during the summer, via a shuttle bus, and is the venue for a programme of concerts and Greek plays during the summer months (www.calatafimisegesta.com, phone: +39 0924 950 523, box office +39 0924 953013).

View all our villas in Sicily and holiday homes near Segesta>>