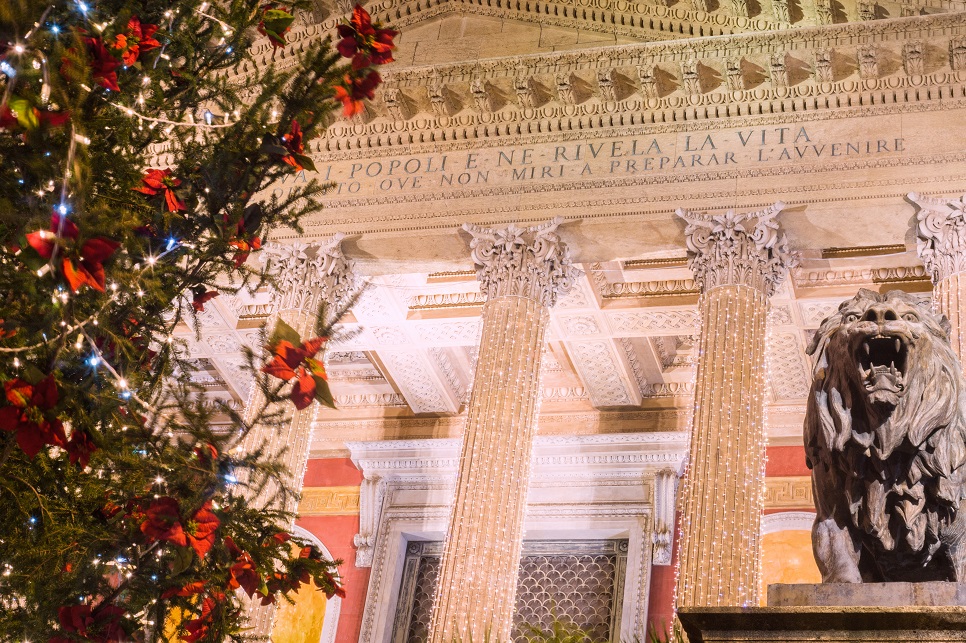 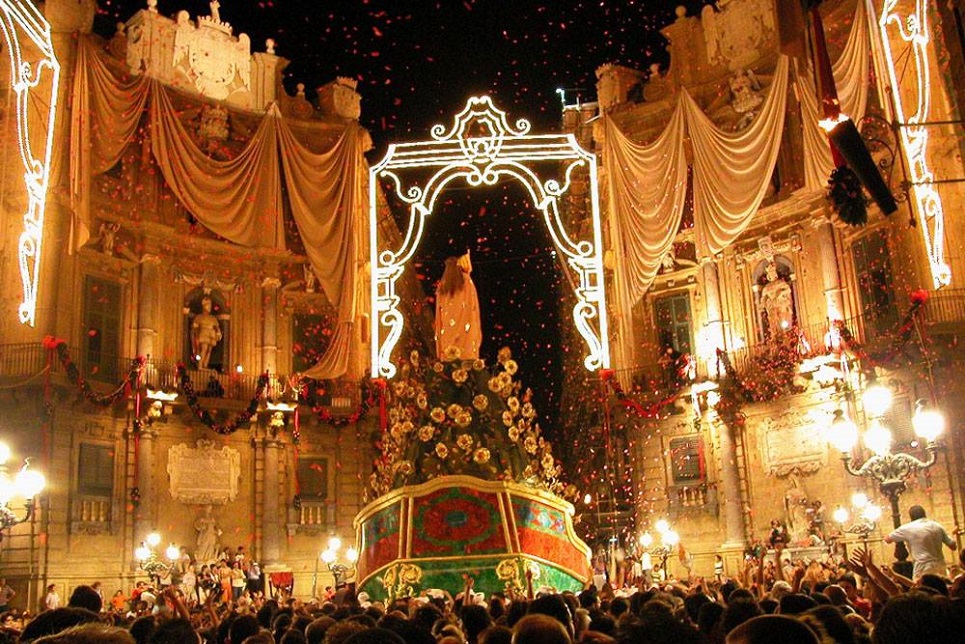 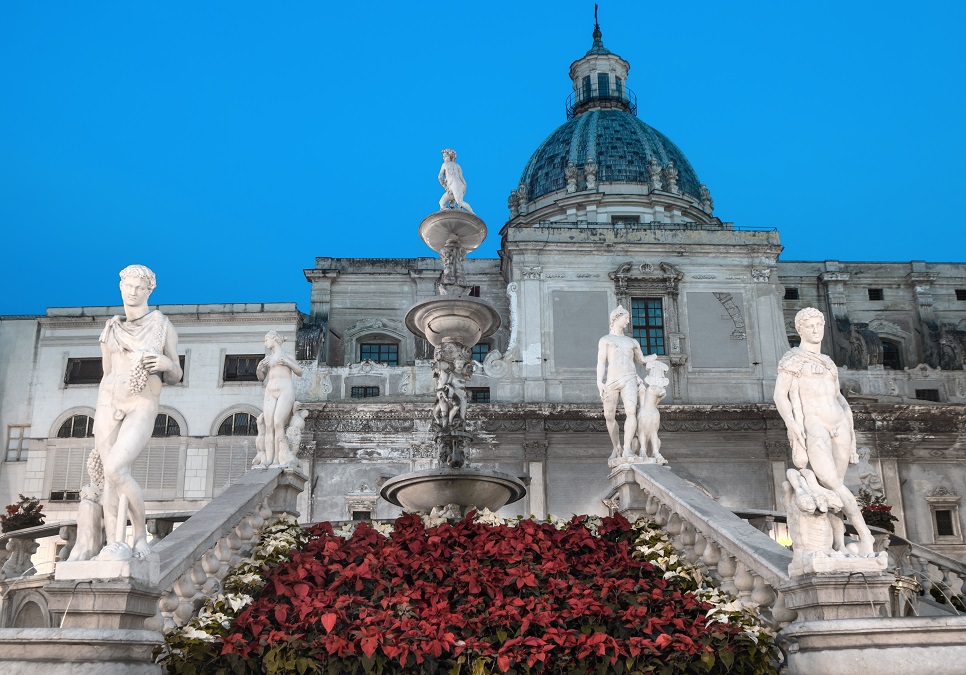 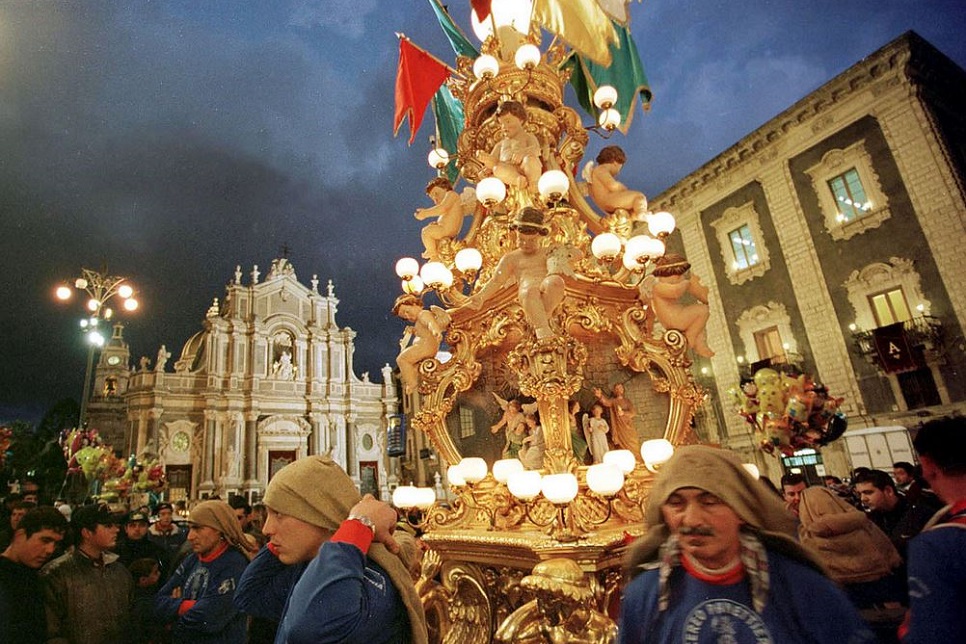 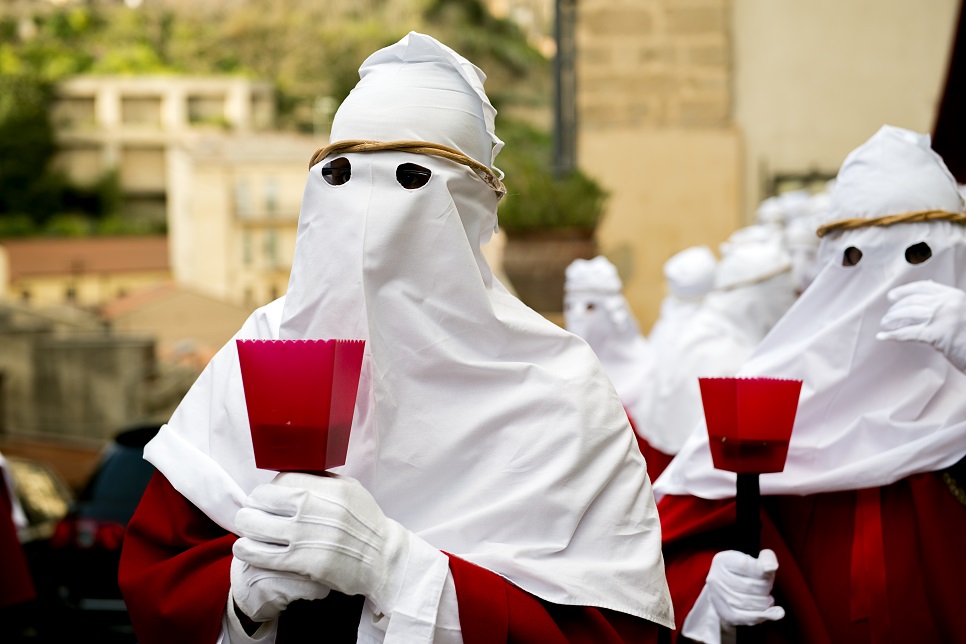 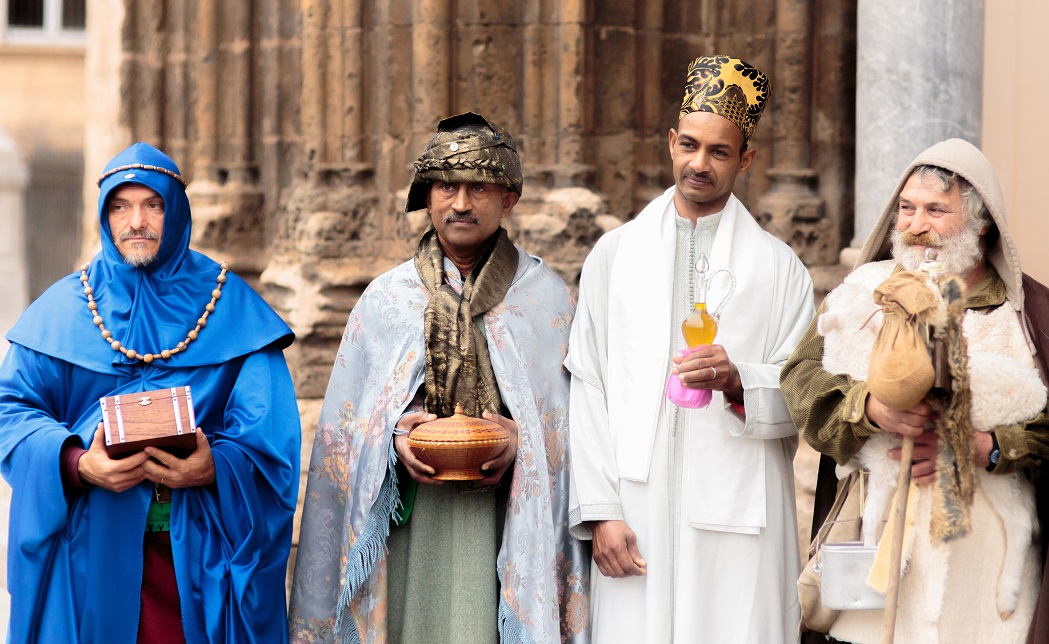 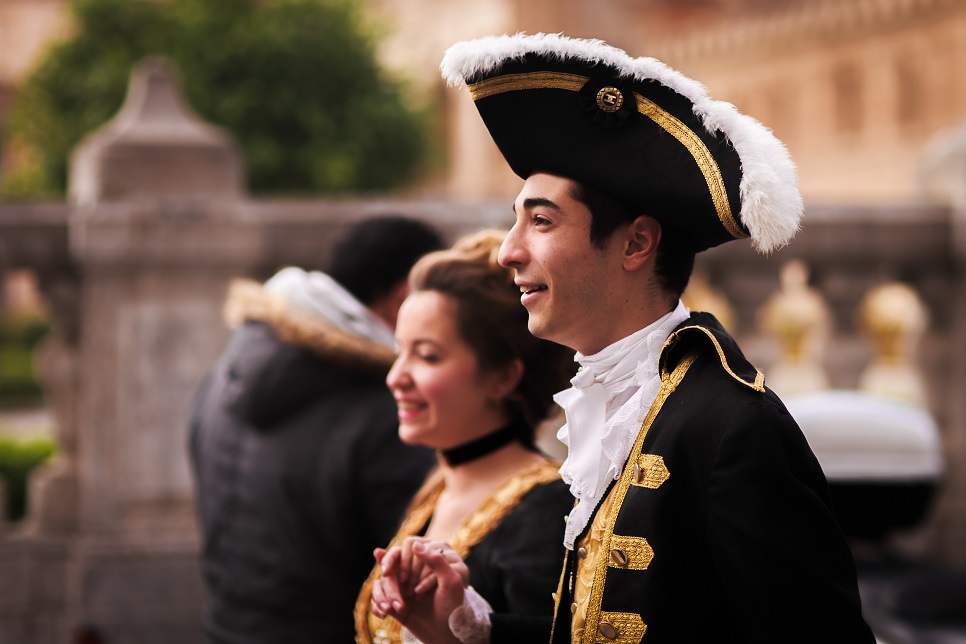 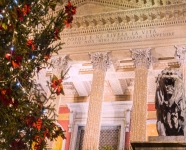 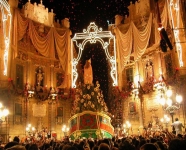 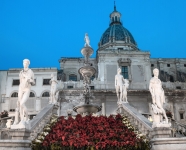 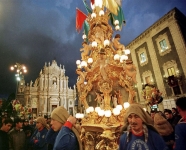 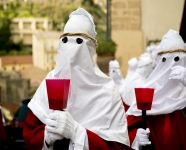 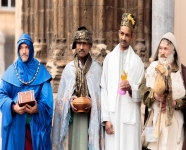 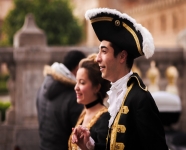 Christmas and the nativity scene

Sicily and Naples dominate in Italy when it comes to the traditional nativity scene (presepe). Most Italians create a Christmas crib in their home but in addition to that, every church has a presepe and some displays are extremely elaborate. Indeed, in some towns, living nativity scenes are created. At the small village of Scurati in Custonaci, performers re-create Sicily in the 1800’s in the setting of the cave of Mangiapane.

In Italian folklore, La Befana is a friendly witch who, on the eve of the Feast of Epiphany, leaves gifts and sweets for good children throughout Italy, leaving lumps of coals for those who have misbehaved. In rural Sicily, the coal may be replaced with a stick.

Other festivities relating to Epiphany include a Greek Orthodox celebration in Piana degli Albanesi and in other locations founded in Sicily at the end of the fifteenth century by Albanian refugees who were fleeing the Turkish invasion. In Bordonaro, the Epiphany is celebrating by setting up the ‘pagghiaru’, a tall pole covered with leaves and branches and food which the local youths attempt to climb.

Settimana Santa in Sicily is a serious affair, marked by processions and traditional events. In Enna, in central Sicily, the rites of Holy Week date back to the Spanish domination between the 15th and 17th centuries. Festivities start on Palm Sunday, continuing through to Easter Sunday. Read about other events around the island in ‘Easter in Sicily’.

Festivities associated with the birth or death of a town or city’s patron saint can last for several days. The celebration of St. Agata (3-5 January) in Catania involves processions and much music and singing. At the Dawn Mass in the Cathedral, a bust of the martyr is shown to the crowd of worshipers to much adoration. Equally significant are the festivities linked to Santa Rosalia in Palermo (9-15 July; 3-4 September) and to Santa Lucia in Syracuse (13 December) in addition to those of San Joseph in Salemi (19 March), San Calogero in Agrigento (July), San Giacomo in Caltagirone (24-25 July) and San Sebastian in Palazzolo Acreide (8-10 August).