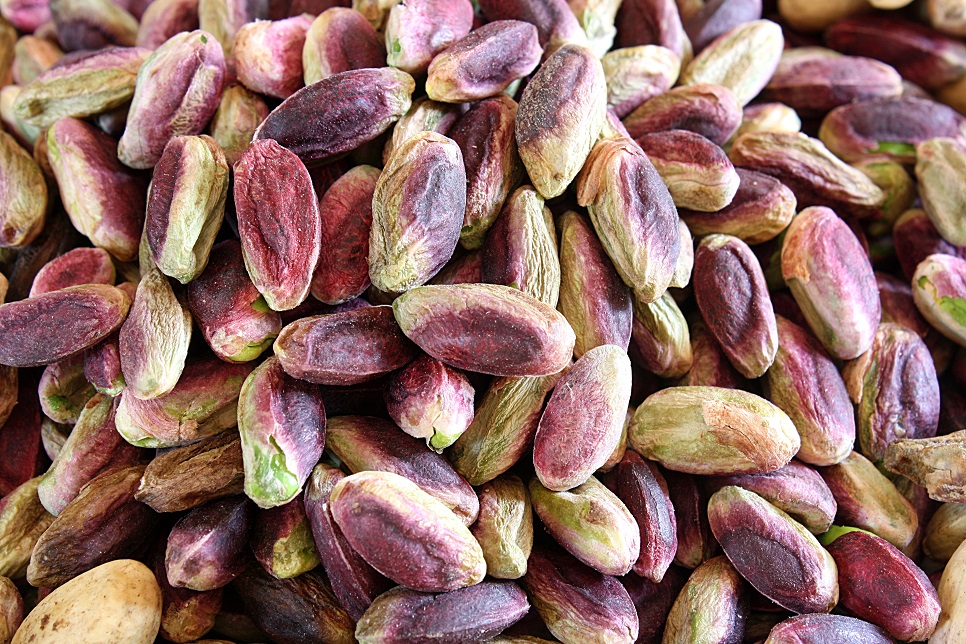 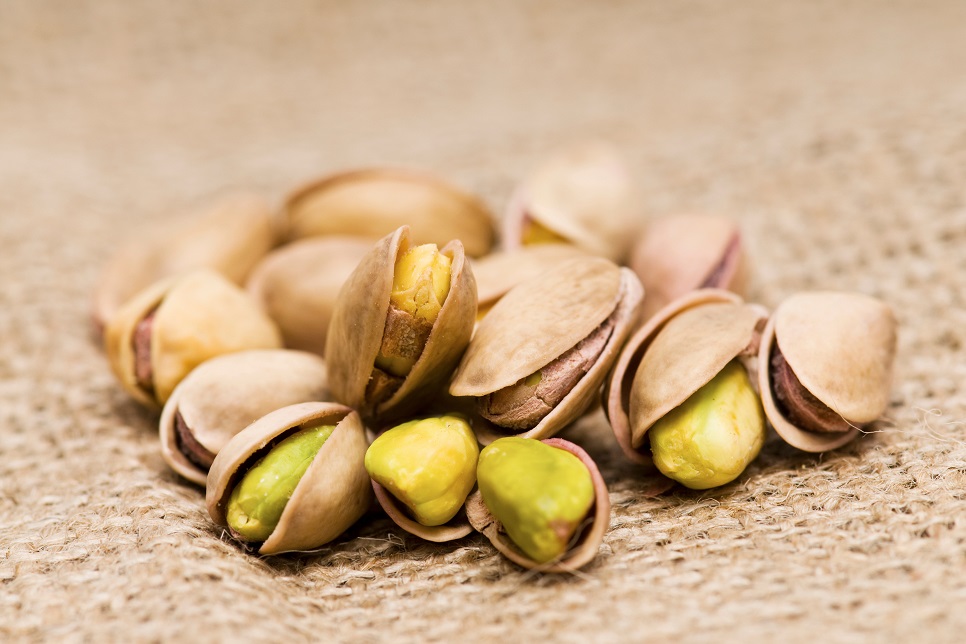 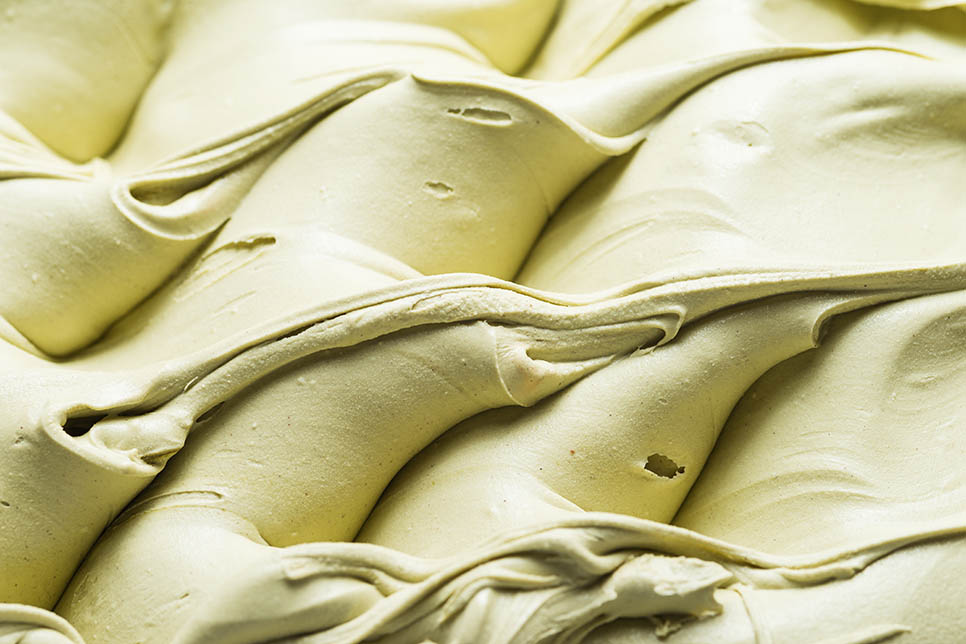 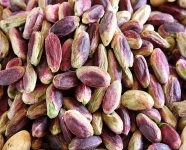 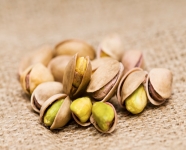 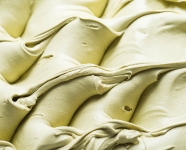 View all our villas and holiday homes near Mt Etna>>

Sicily is the only region of Italy that grows pistachios and the fragrant and flavoursome pistachios from Bronte on the flanks of Mount Etna are exported all over the world, renowned for their grassy aroma and intense taste. Enriched by the mineral rich soil and heady mix of Sicilian sun and air, the pistachios are both vitamin and protein heavy.

Awarded a PDO (Protected Designation of Origin) in 2001, pistachio trees were brought in to Sicily by the Arabs and even today, the pistachio is known by Sicilians as ‘frastuca’, from the Arab ‘fustuq’, with ‘frastucara’ referring to a forest of pistachio trees. With the planting of trees in areas that require manual labour and only bearing fruit every two years, cultivating pistachios is time and labour intensive.

At the annual Bronte pistachio festival in early October, several days are devoted to celebrating the best of the green gold of Sicily, with tastings of pistachio-based recipes, cookery demonstrations, shows and entertainment.

View all our villas and holiday homes near Mt Etna>>