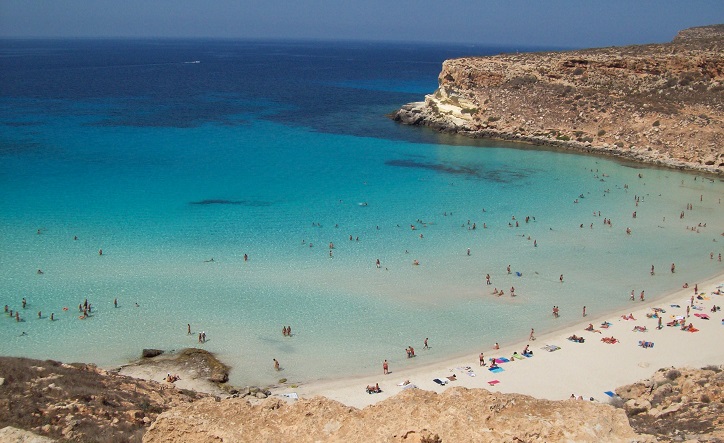 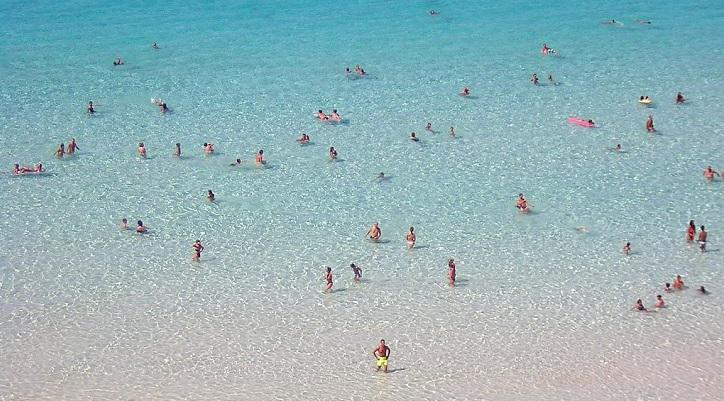 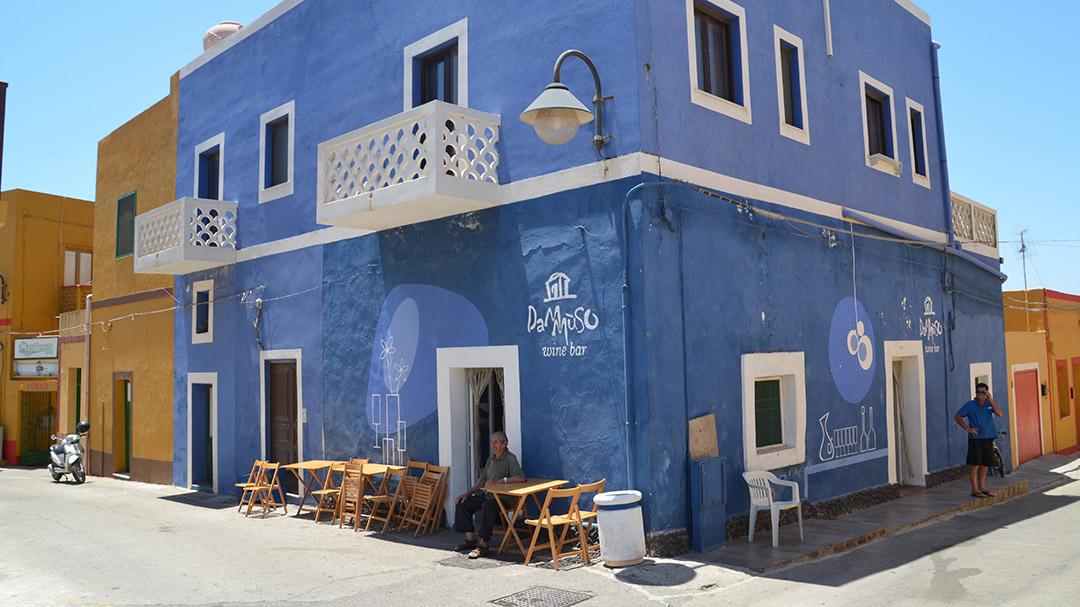 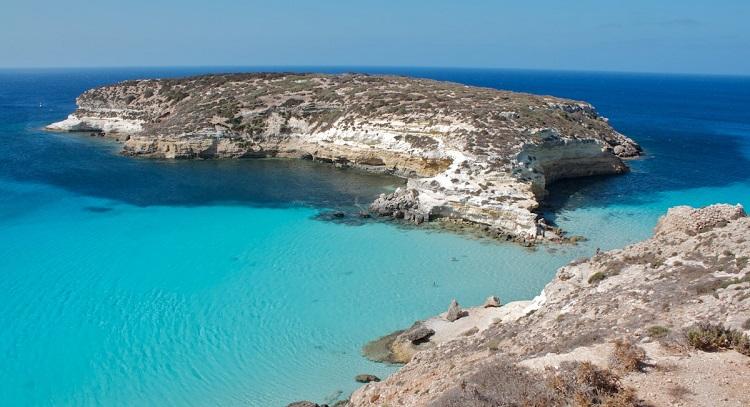 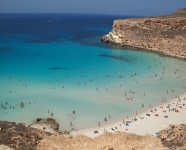 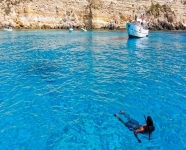 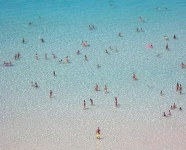 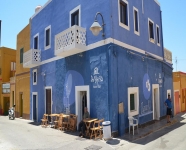 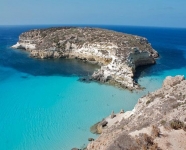 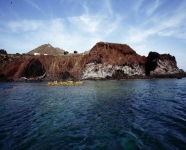 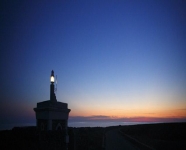 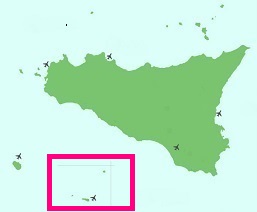 Making up the southernmost part of Italy, the three somewhat isolated Pelagie Islands are situated closer to north Africa than Sicily. Comprising the three islands of Lampedusa, Linosa and Lampione, the archipelago is named after the Greek word ‘pelagos’, for ‘open sea’.

Lampedusa is the largest of the three, with a land mass of approximately eight square miles while tiny Lampione is little more than a rock formation with one solitary lighthouse.

The islands have succeeded in retaining their natural appeal, with stunning beaches and spectacular seas featuring a wide assortment of marine life, dolphins and the odd shipwreck.