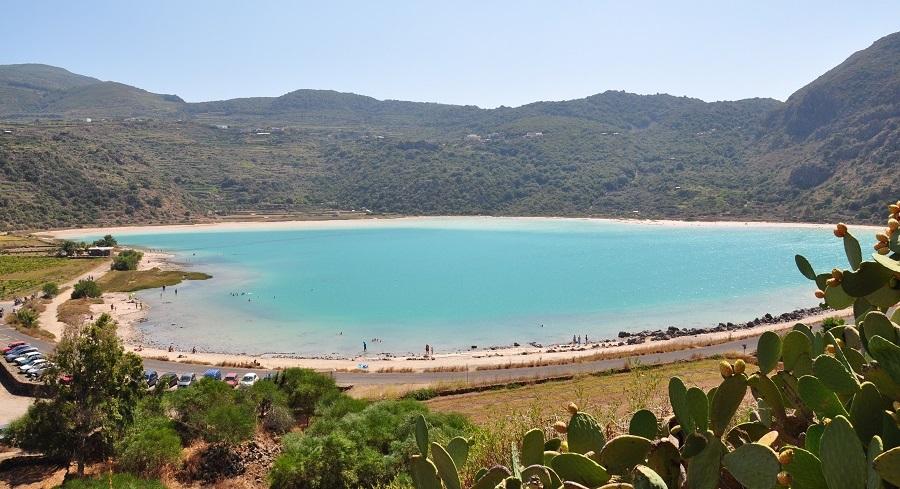 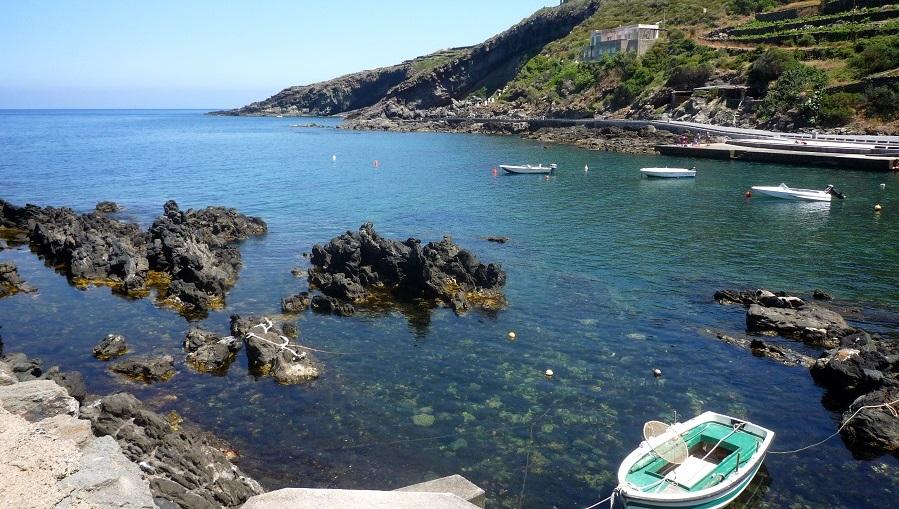 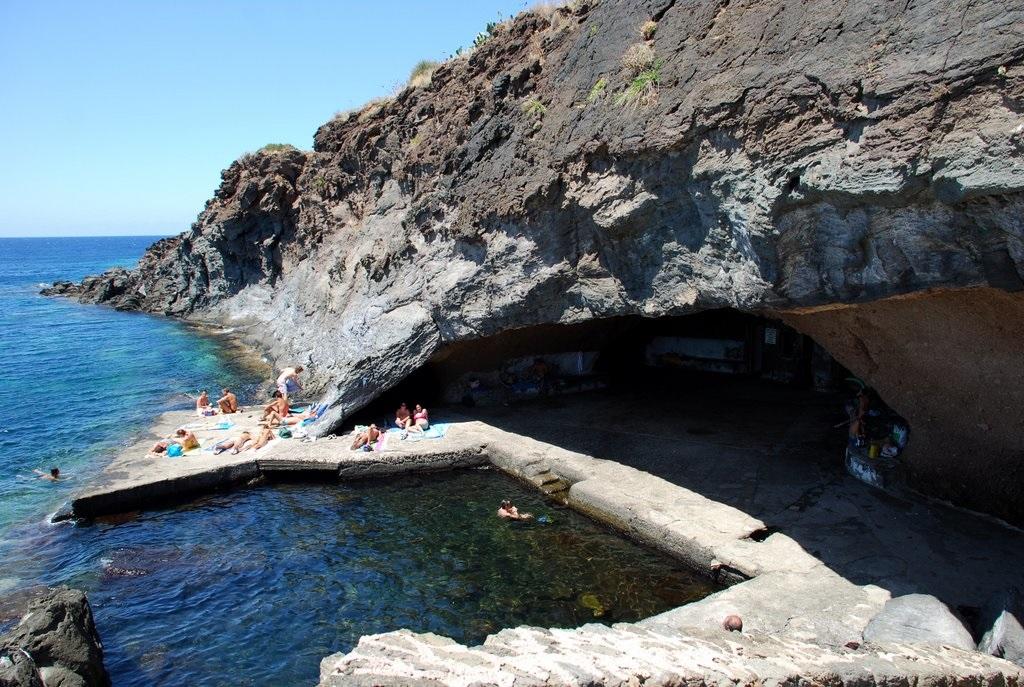 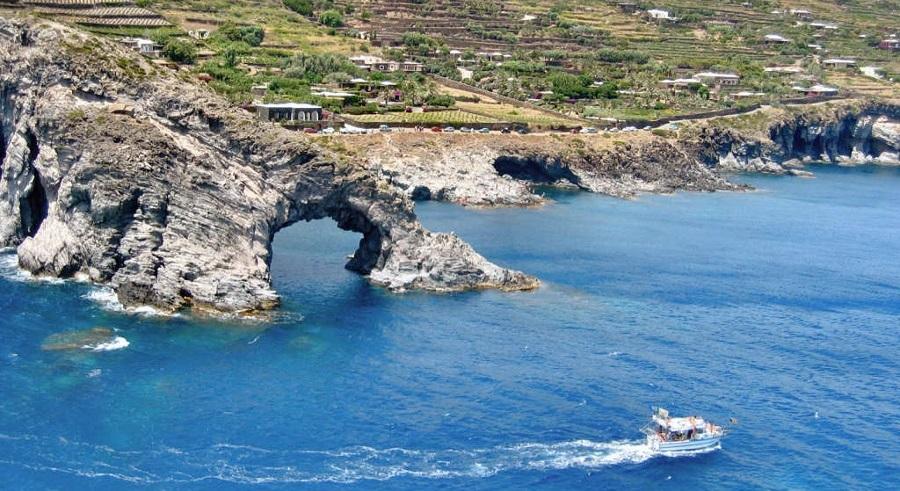 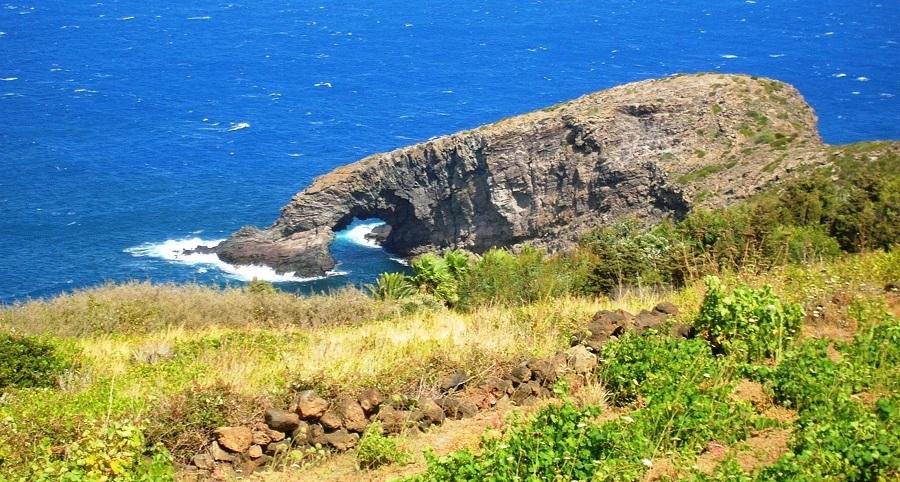 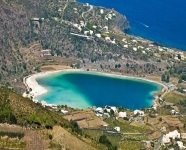 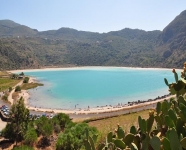 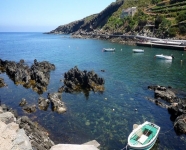 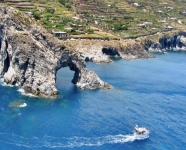 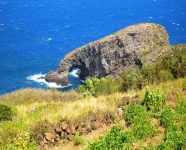 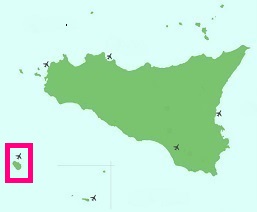 Sicily’s largest outlying island, Pantelleria, lies closer to the African coast (70km) than to Sicily (85km) and remains largely undiscovered by the mass market, mainly due to its lack of traditional beaches. Unlike many of Sicily’s other islands, the volcanic island is not part of an archipelago.

What it lacks in beaches, however, it makes up for in gorgeous secluded coves and emerald grottoes. Top spots, Cala Tramontana, Cala Levante and Balata dei Turchi, are all excellent for snorkelling, diving and boat excursions and dolphins are visitors to the surrounding sea. The most iconic sight on the island is the ‘Elephant’ sea stack, so called because of its resemblance to an elephant.

Inland swimming options include the Specchio di Venere (‘Mirror of Venus’), a heart-shaped dazzling blue lake, topped up by rainwater and hot springs, in the north-eastern foothills of the La Montagna Grande National Park area. Hiking on the island is a popular activity, particularly along the coast and in the high vineyard country of Piana di Ghirlanda.

There is a strong Arab influence on Pantelleria – its location meant that it was the natural stepping stone for the Arab invasion of Sicily. Its name too has Arabic origins – ‘Bint-al Rion’, which translates as ‘Daughter of the Wind’. Other invading civilisations included the Phoenicians, Romans and Spanish. The most obvious mark of Arab civilisation is the traditional ‘dammusi’ houses which were first built in the 10th century in local lava stone and with domed roofs and thick walls for insulation during the winter and to keep temperatures cool in the summer.

The Arab influence is also evident in the island’s gastronomy: the famous local wines, Moscato and Passito, are made from the Zibibbo grape which was imported by the Arab, and fish couscous is a popular local dish.