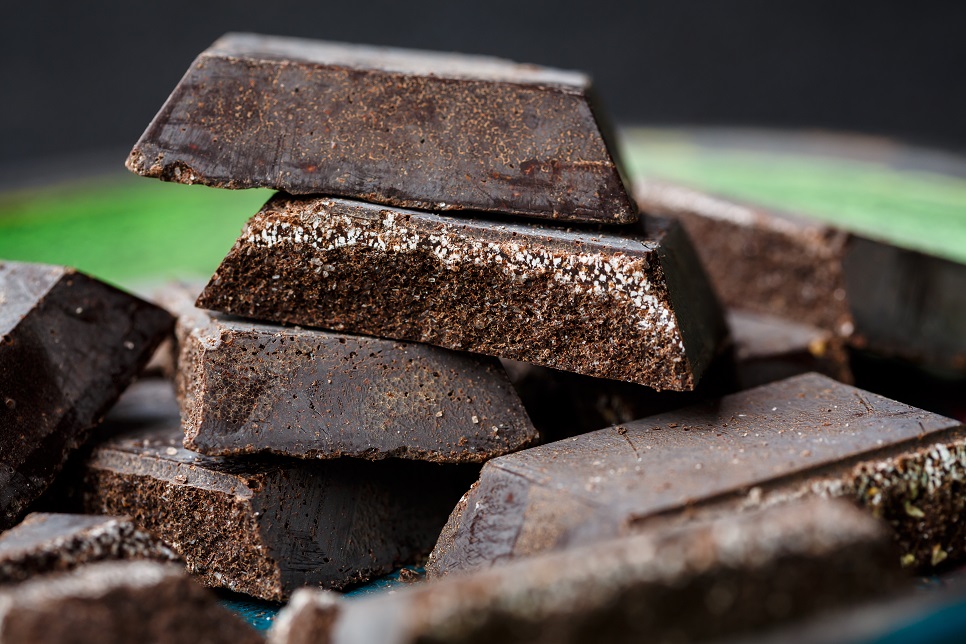 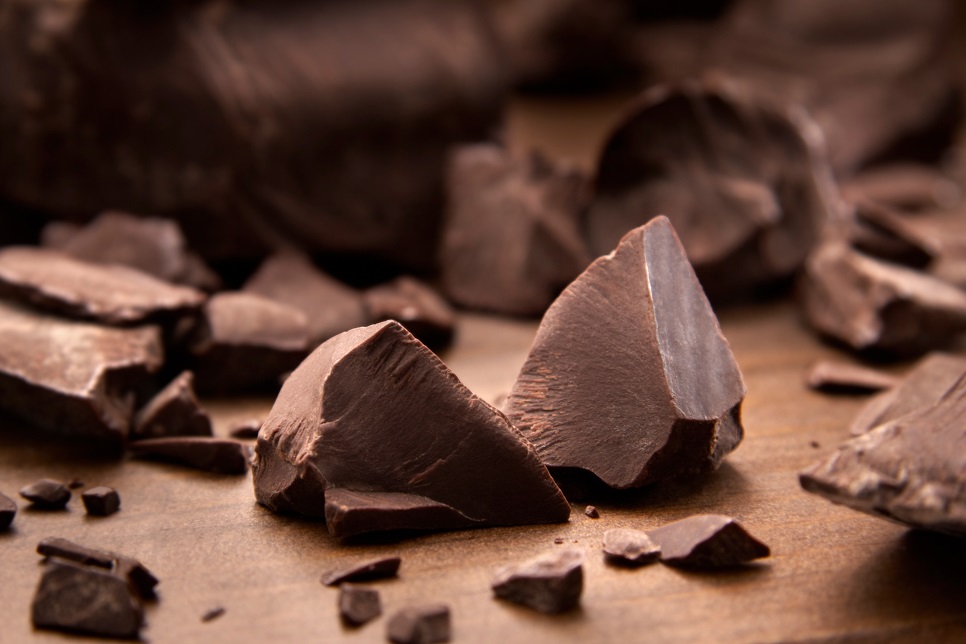 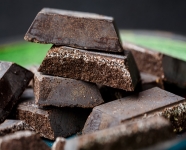 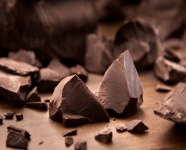 View all our villas and holiday homes near Modica>>

Chocoholics take note: pack away the Cadbury’s and the scales if you are considering booking a holiday villa in or around Modica.

Chocolate made in this fascinating baroque town is one of the most famous products of the Ragusa area, discovered by the Aztecs in Mexico and brought to Sicily by the Spanish during the 15th and 16th centuries.

Still made according to the original techniques, the chocolate is made straight from cacao beans, without added cocoa butter or soy lecithin and with a far grainier texture thanks to reduced temperatures which result in un-dissolved sugar crystals. Traditional flavours include vanilla and cinnamon, although nutmeg, hot chilli pepper, carob and sea salt are all used.

King of the chocolate-makers in Modica since 1880 and now producers of all sorts of mouth watering treats including ‘mpanatigghi, pastries stuffed with minced meat and chocolate, is the Antica Dolceria Bonajuto (bonajuto.it). Other confectioners, also in Corso Umberto, include Caffè dell’Arte (caffedellarte.it) and Rizza (anticadolceriarizza.it).

View all our villas and holiday homes near Modica>>