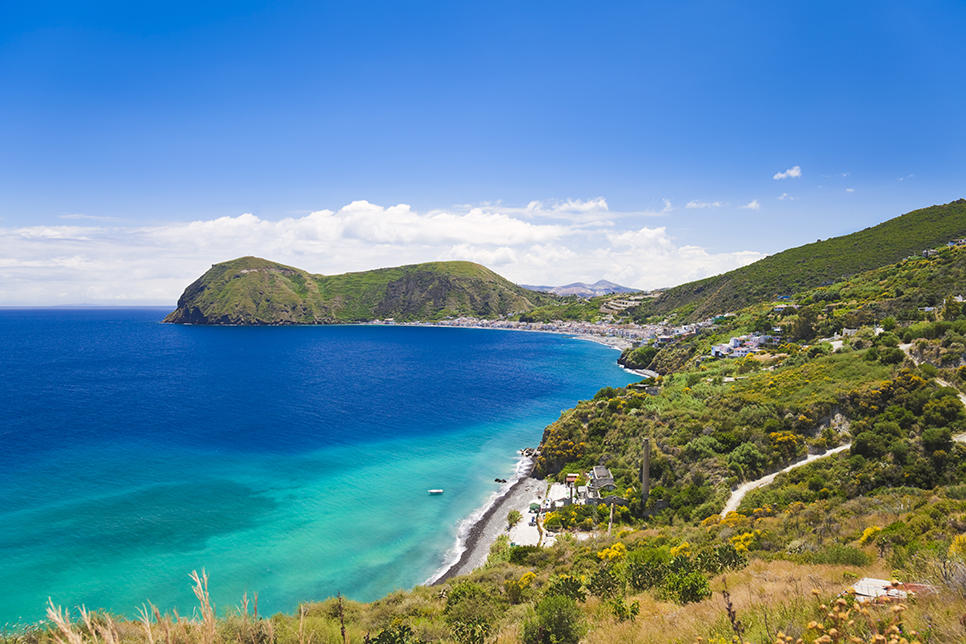 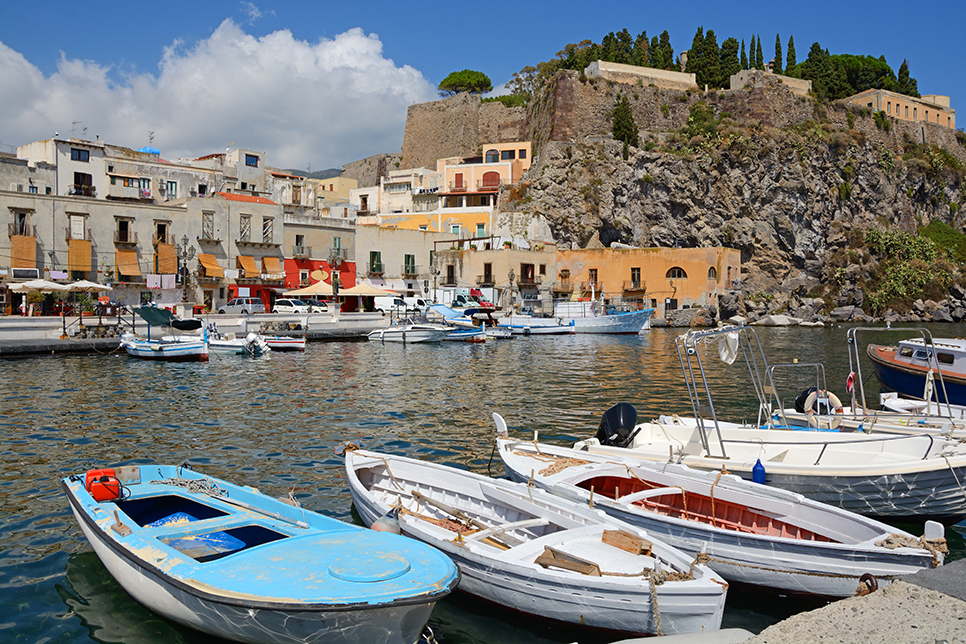 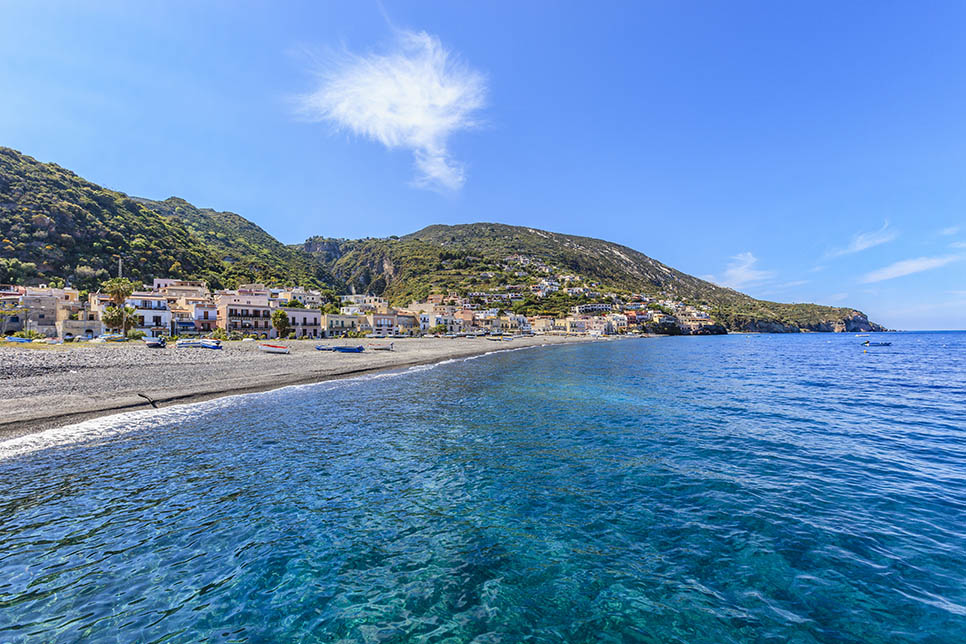 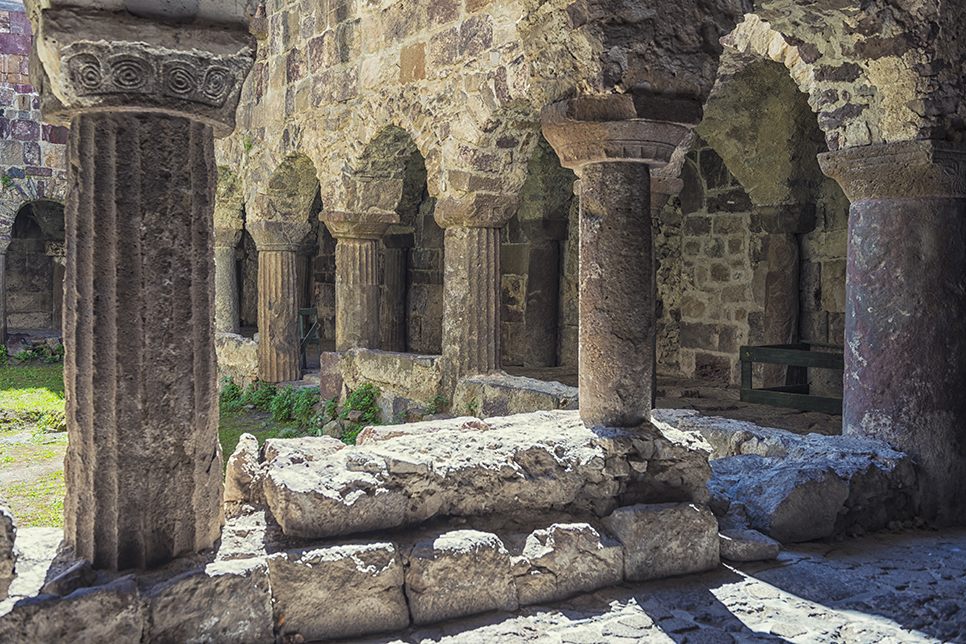 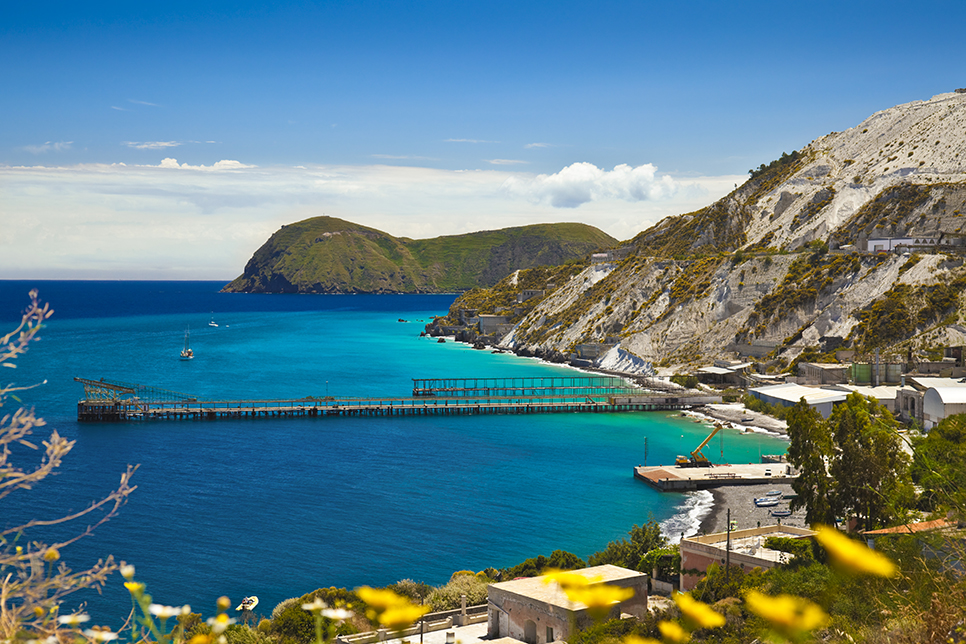 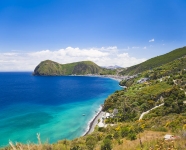 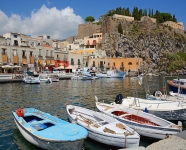 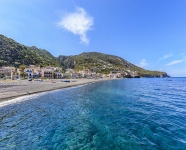 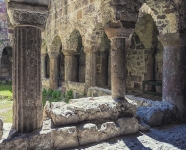 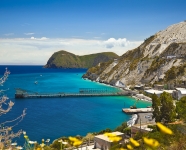 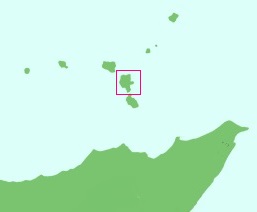 Lipari is the largest of the Aeolian Islands, with the biggest population. In common with its neighbours, it has volcanic origins, visible today via its thermal springs and fumaroles, although there has been no eruption for the past 1400 years.

Its history, like much of Sicily, is varied and complex. The Greeks, Carthaginians, Romans, Arabs, Normans and others all controlled the island at different times and like several Italian islands, Lipari was used as a detention centre for those opposed to Mussolini’s regime in the 1920’s and 30’s.

The principal town on the island, also called Lipari, is the biggest of the archipelago and is a lively town with an attractive harbour and narrow streets and alleyways lined with historic townhouses spilling off from the main Corso Vittorio Emanuele. This is the road that connects the town’s two harbours, Marina Lunga where hydrofoils and ferries dock, and the pretty Marina Corta with its attractive piazza. Much of the island’s ancient history is visible in Lipari town, clustered within the 16th century fortified walls of its castello. The excellent archaeological Museo Eoliano is housed in several buildings within the castle walls as is the town’s cathedral, worth visiting for its 12th century Norman cloister.

The best way of exploring the island is by scooter or car although a good bus service connects Lipari town with outlying villages. North of Lipari town, the fishing village of Canneto has a long pebbly beach and fully-equipped lidos and, continuing north up the east coast, there are the old white pumice quarries. On the north coast, the hot volcanic springs on the pebbly beach of Acquacalda are a popular attraction.

As the archipelago’s hydrofoil hub, Lipari is well-connected with all of its neighbouring islands so is an ideal base for ferry hopping.