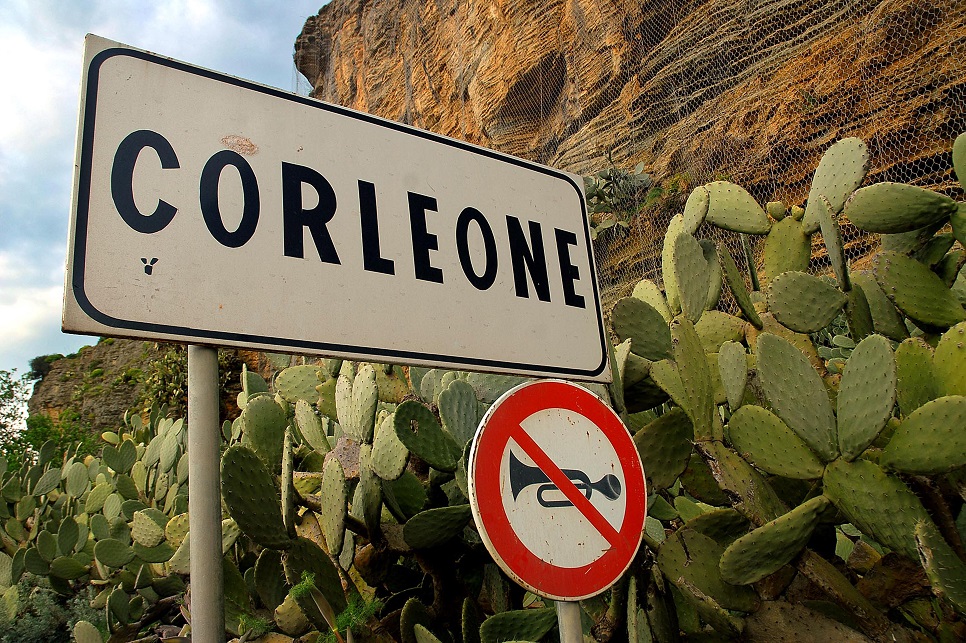 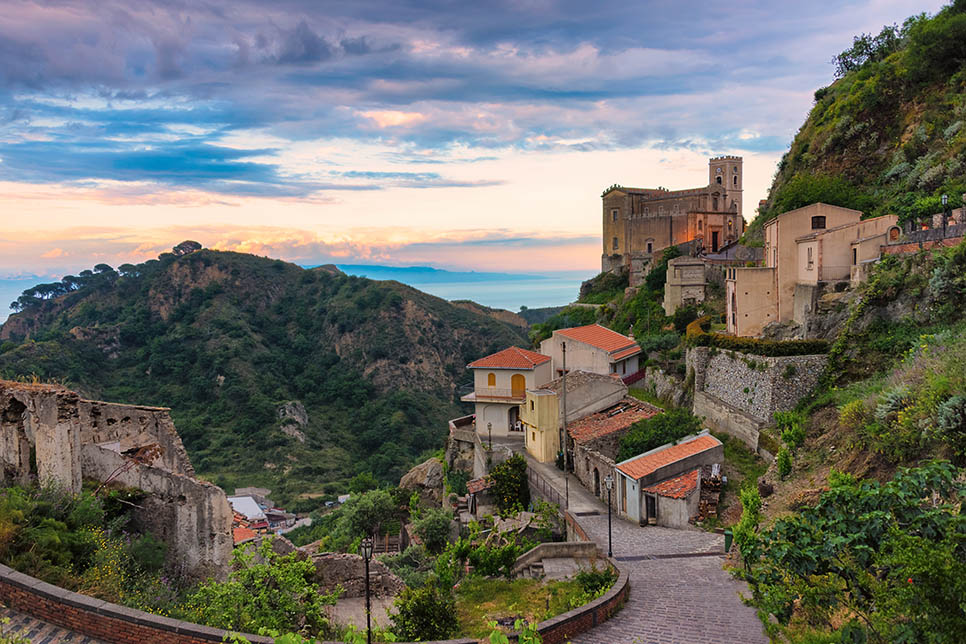 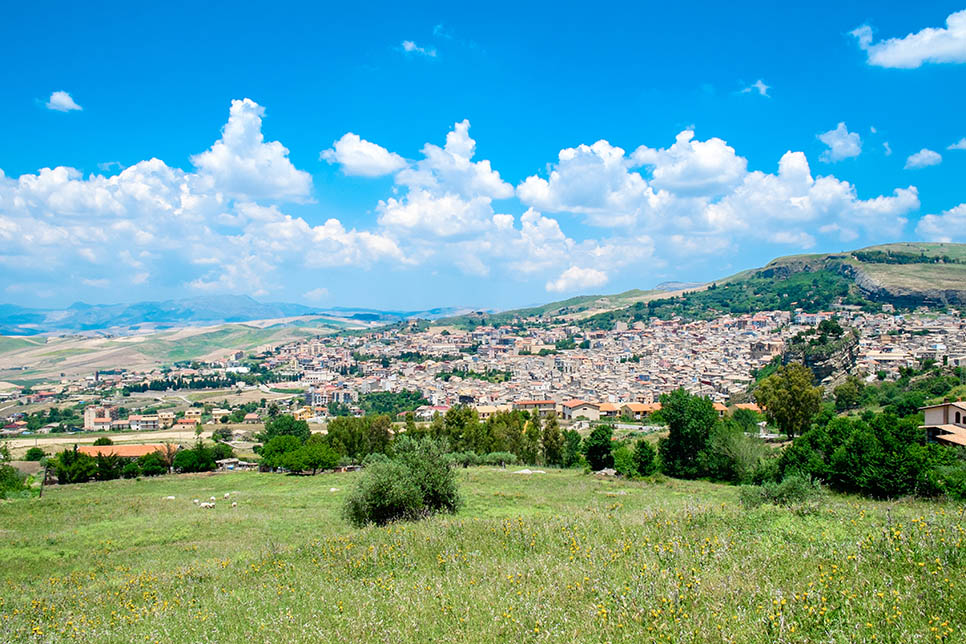 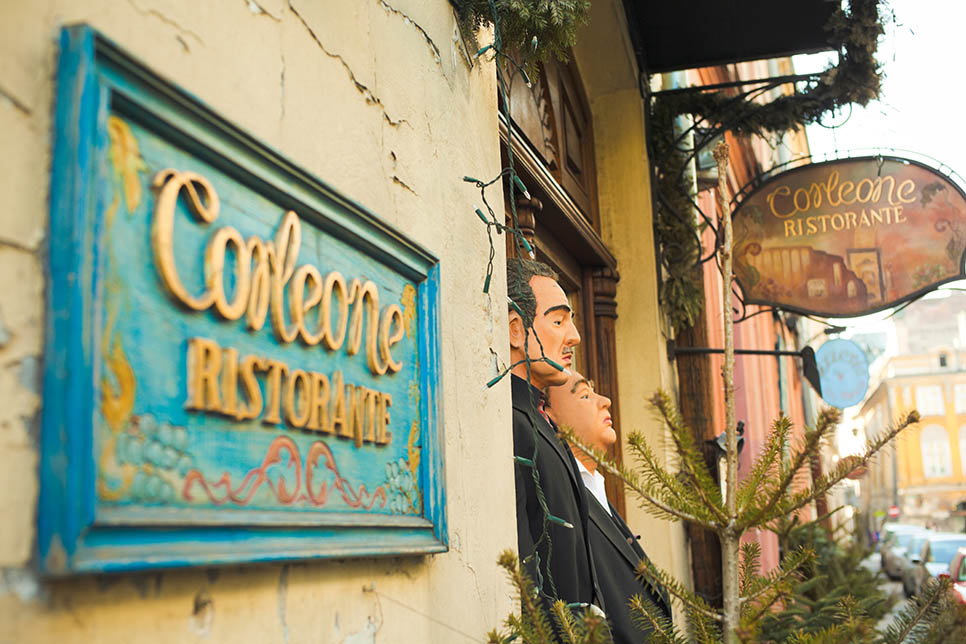 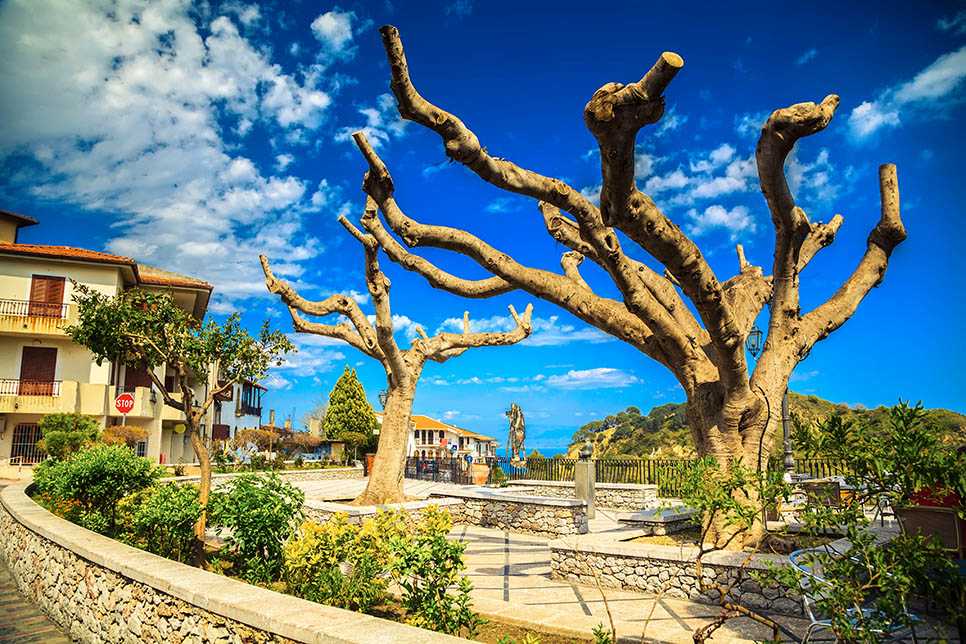 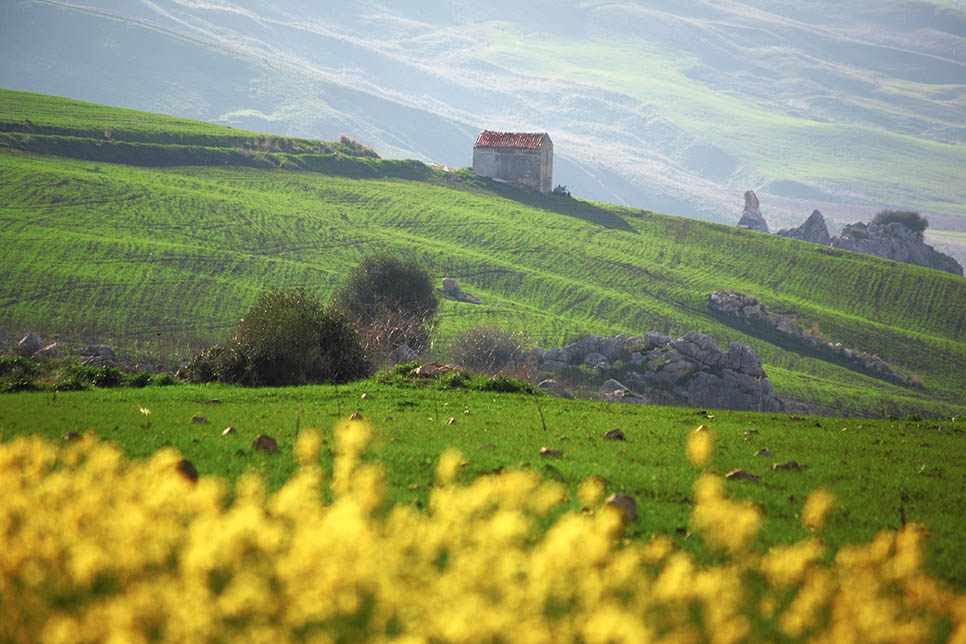 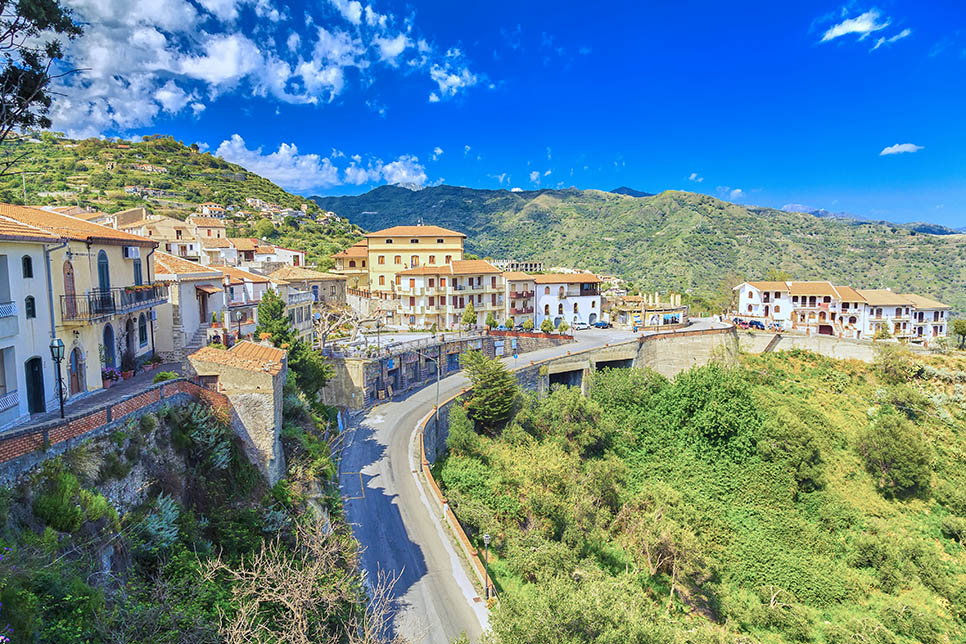 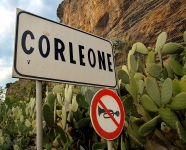 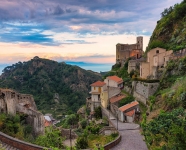 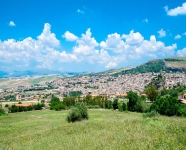 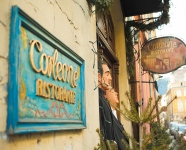 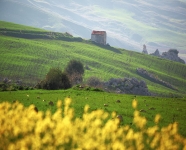 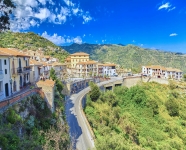 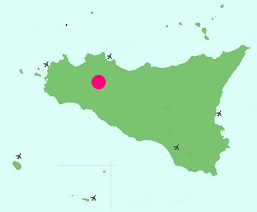 Situated 35km to the south of Palermo, the small town of Corleone has become synonymous with the Mafia and the film of the Godfather although filming for the Godfather trilogy actually took place in several locations close to Taormina on the east of the island.

Other important sights include the ancient Arab tower at Rocca Soprana, to the east of town and the Anti-Mafia Museum (Il Laboratorio della Legalità) which is housed in the confiscated home of Bernardo Provenzano, dedicated to anti-mafia magistrate Paolo Borsellino, and an expression of optimism for the future of Sicily.

But while tourists remain fascinated by the history of the mafia, it is the nature reserves that surround the town – the largest of which are the Carcaci, Monte San Genuardo and the Bosco della Ficuzza – that really stand out. The Ficuzza woods, formerly King Ferdinand III of Bourbon’s hunting reserve, can be explored on foot or by bike.

Other local natural attractions include the Cascata delle Due Rocche waterfall and the Gole del Drago river gully.

View all our villas and holiday homes near Corleone>>