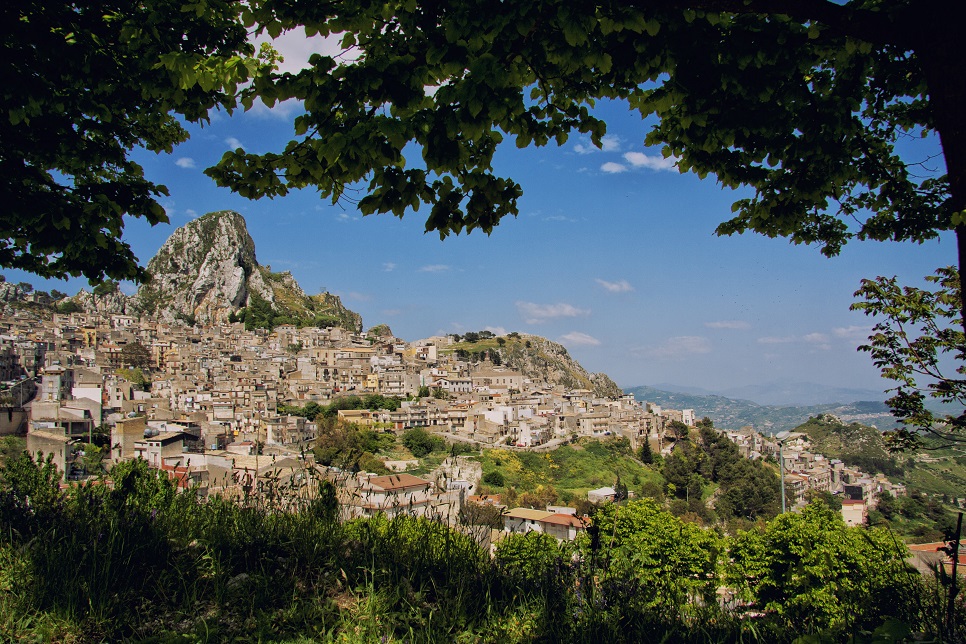 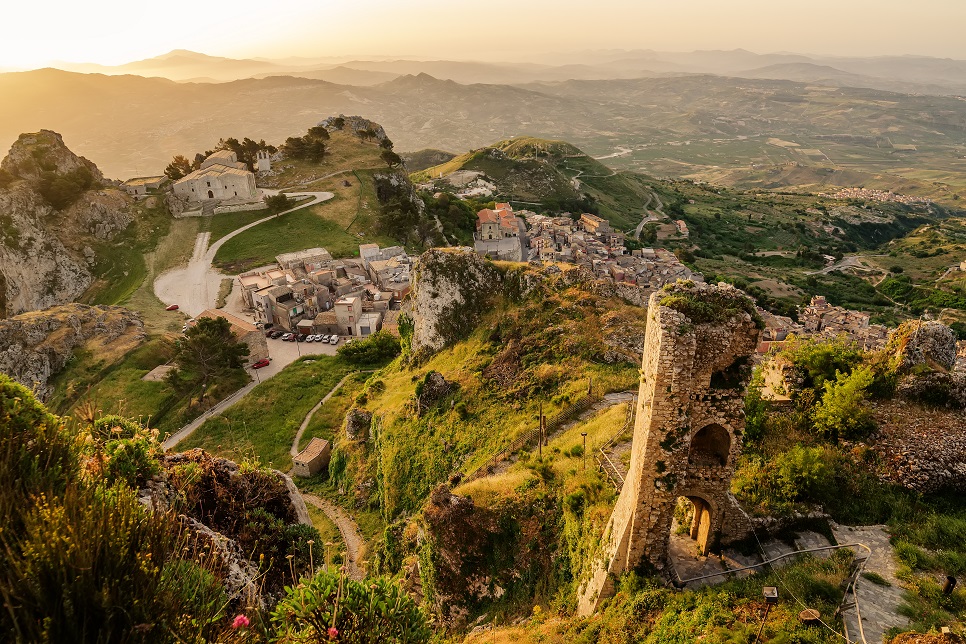 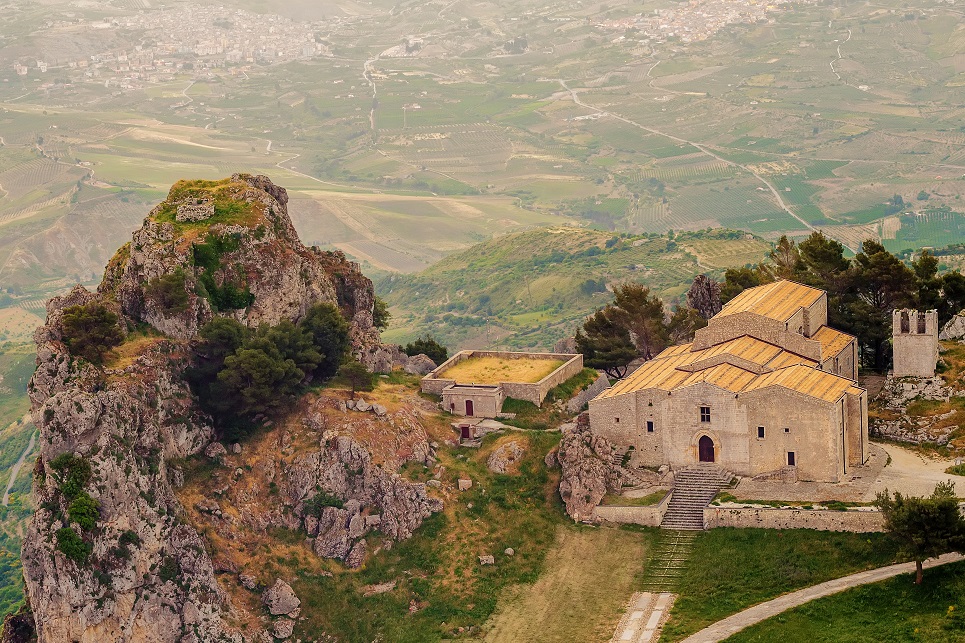 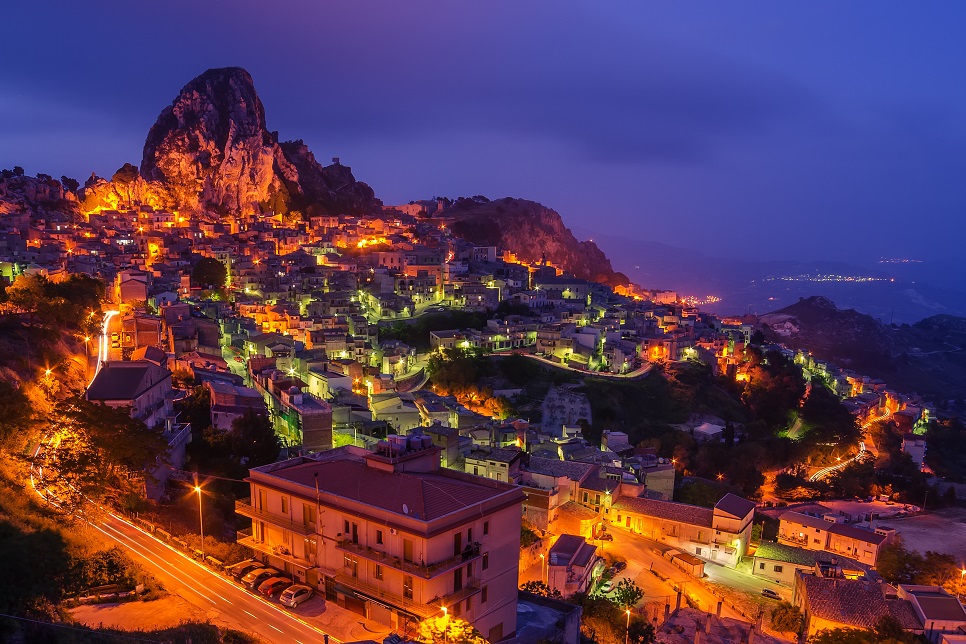 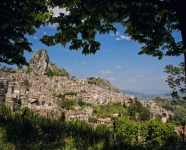 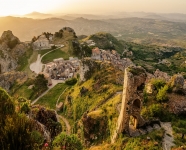 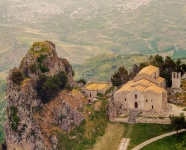 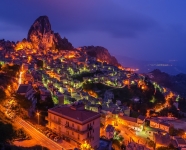 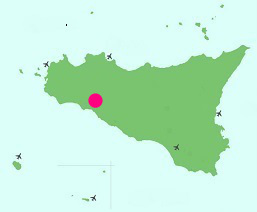 With an extraordinary location, surrounded by the three peaks of Monte Pellegrino, Monte Castello and the Gogala cliff, Caltabellotta offers a glimpse of a very different side of Sicily to the coastal beach resorts. The original medieval town is set on the highest point of the mountain, while later developments to the town, dating back to the 16th and 17th centuries, took place on the slopes below.

Town highlights include the Norman cathedral where the top attraction is the Santa Maria della Catena chapel which is adorned with frescoes by the highly-acclaimed Antonio Ferraro da Giuliana, one of the 16th century’s leading wood carvers.

The castle remains, to the rear of the Cathedral, are believed to date back to the 11th century. It was here that the famous Treaty of Caltabellotta was signed, between Frederick II of Aragon and Charles of Valois, culminating in the end of the War of the Vespers.

Other churches worth visiting include the Church of San Agostino, dating back to the 14th century, the Byzantine Church of Santa Maria della Pietà which is partly carved into the rock, and the church of San Francesco where the altarpiece of the Madonna and Child by Fra’ Felice da Sambuca is the main attraction. The 16th century Carmine Church and the Hermitage of San Pellegrino are also worthy of note.

Caltabellotta is equally remarkable for its dramatic natural landscape, carpeted with almond trees which provide an essential ingredient in the town’s traditional ‘froscia’, a type of frittata prepared with eggs, bread, almonds, ricotta, milk, fried asparagus and herbs.