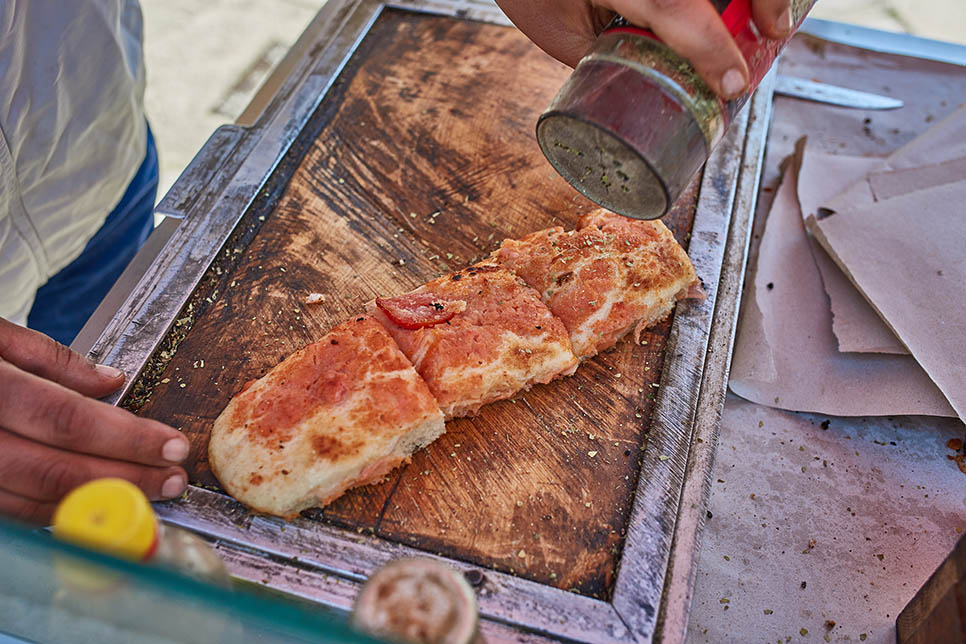 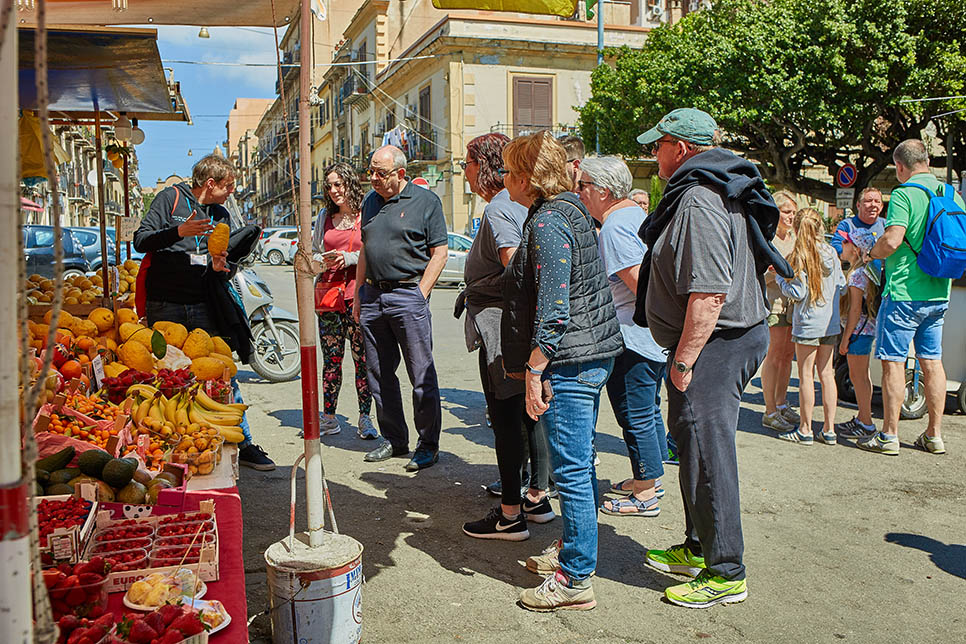 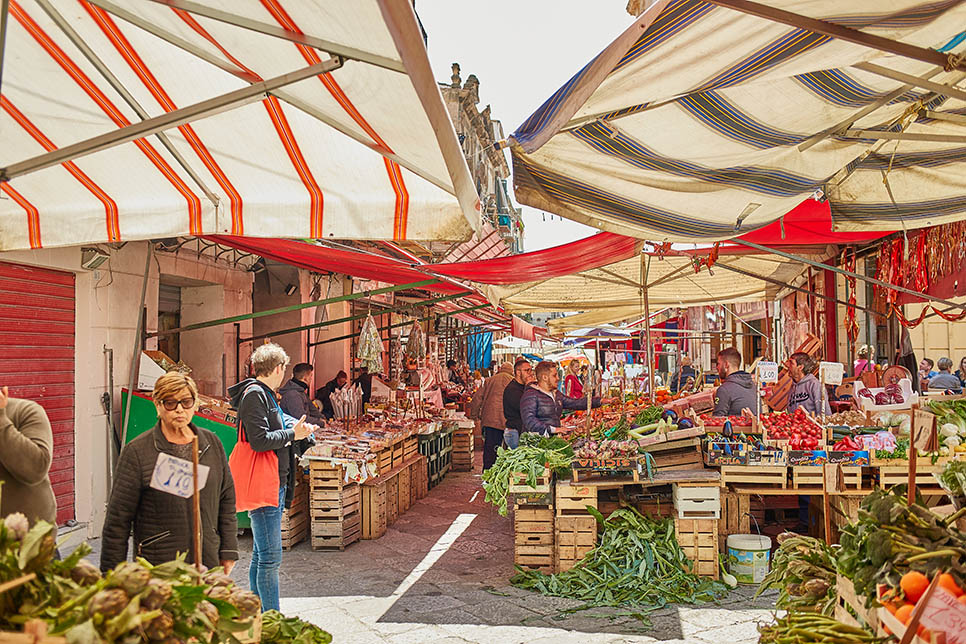 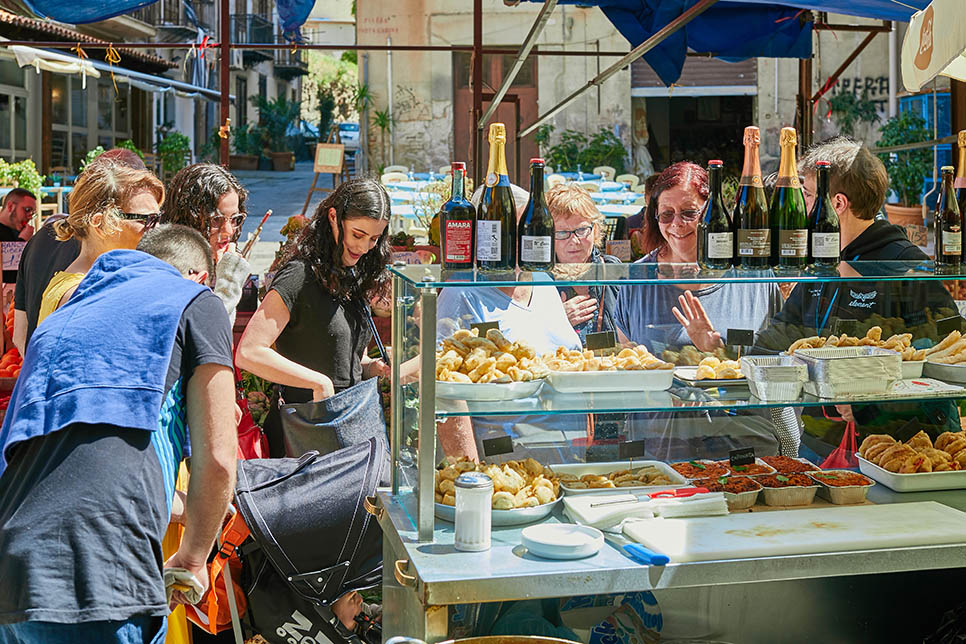 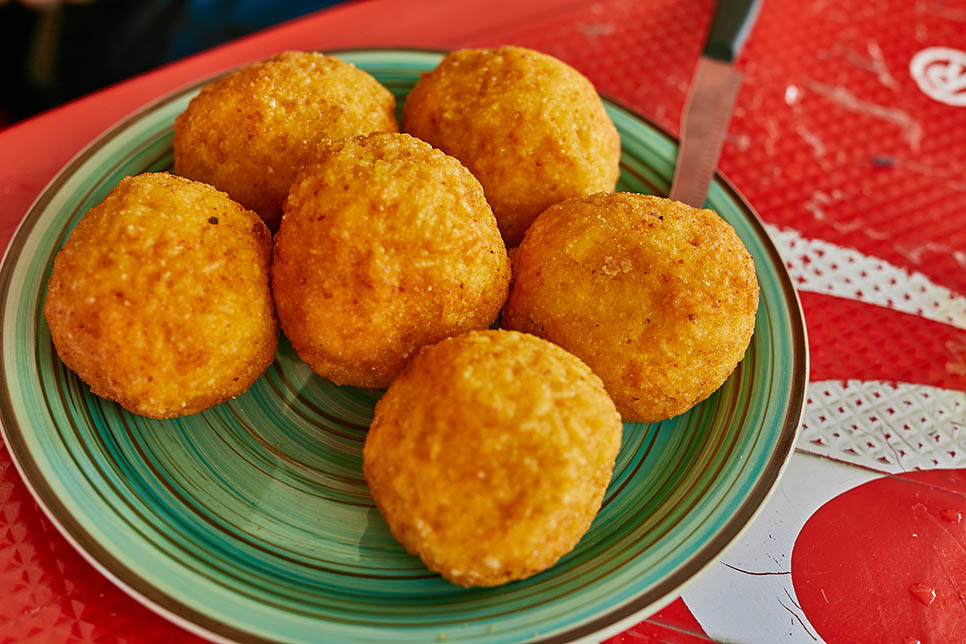 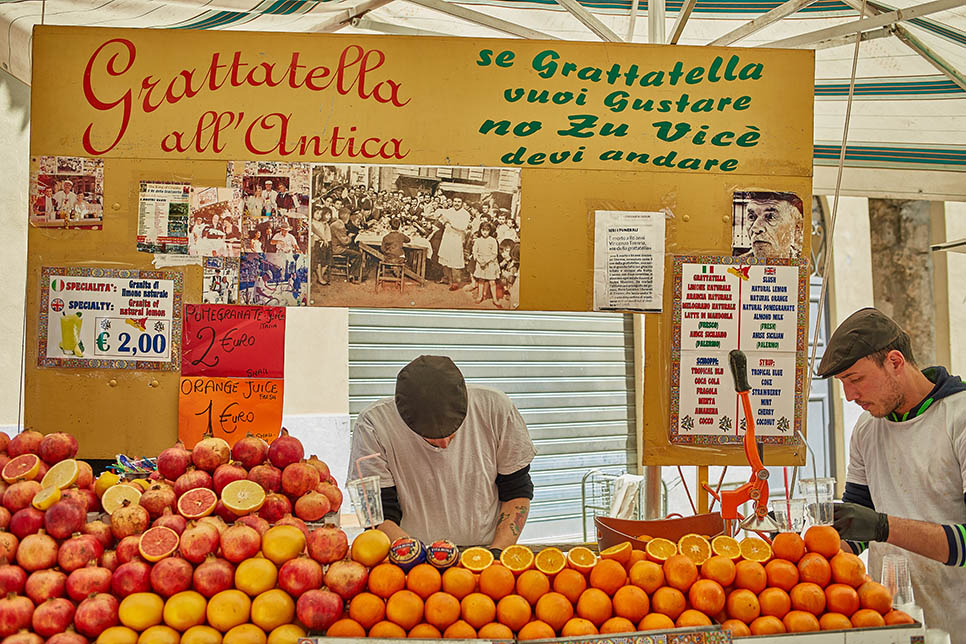 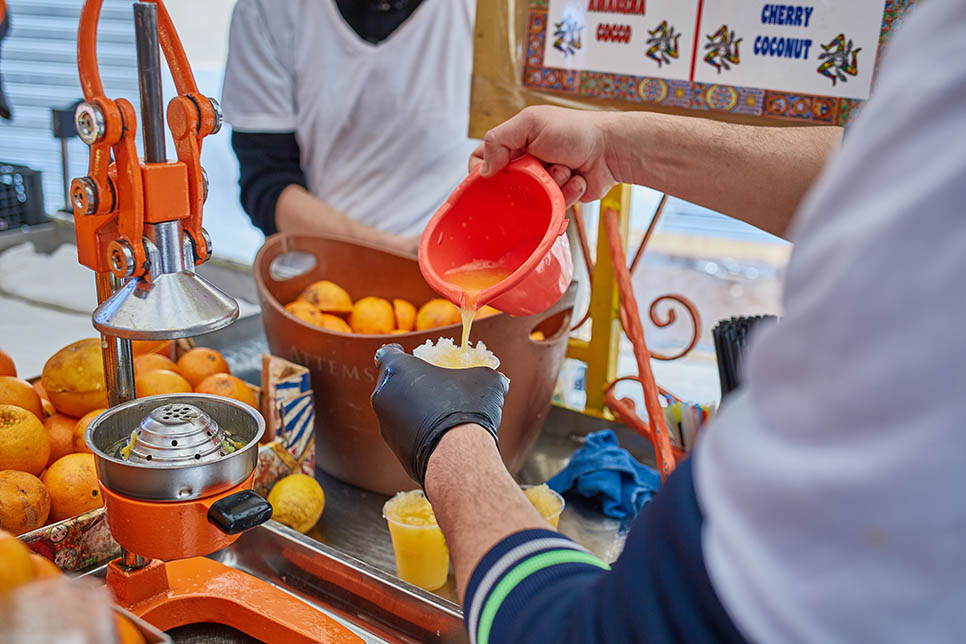 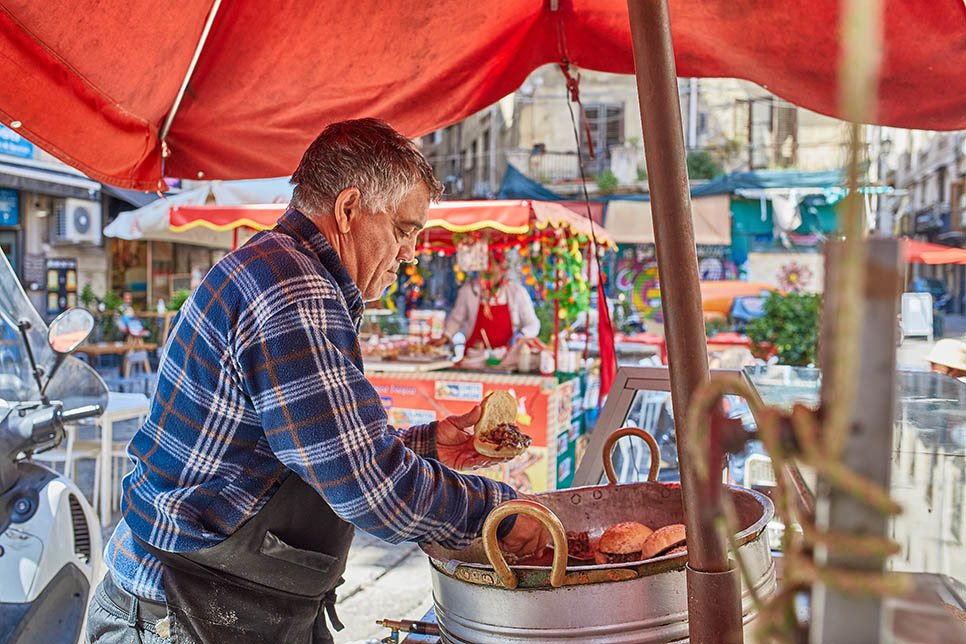 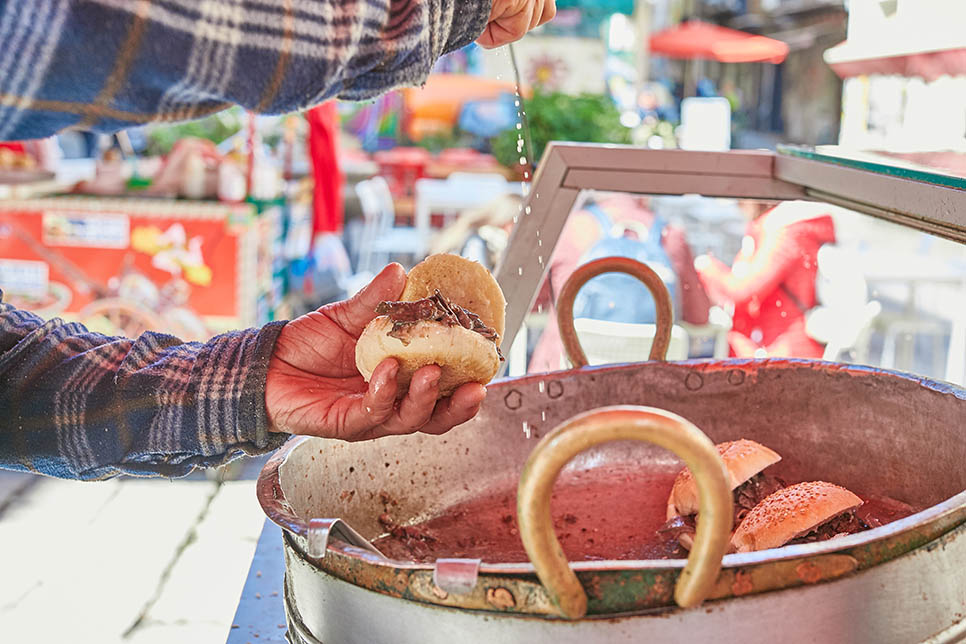 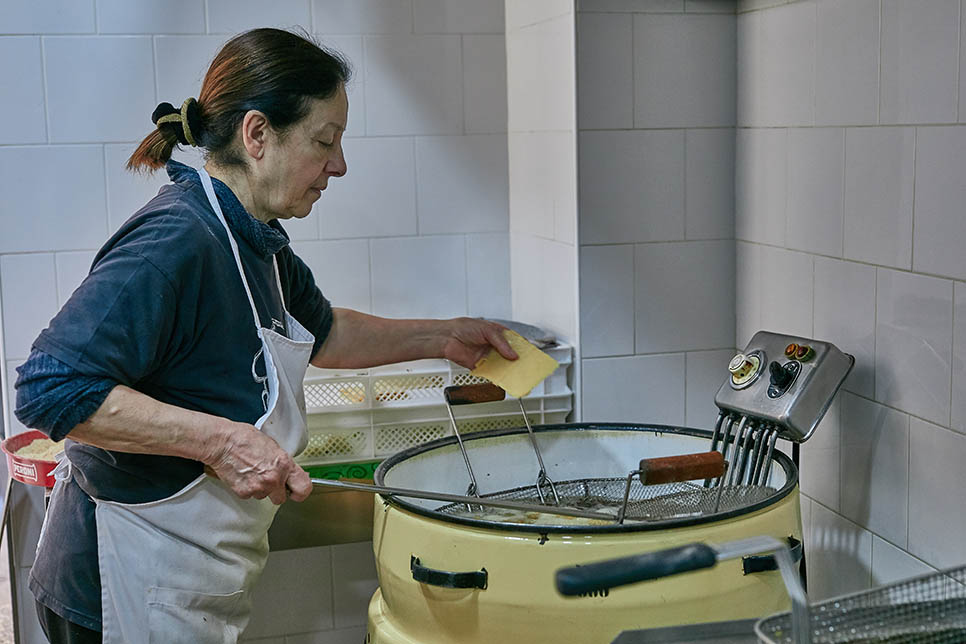 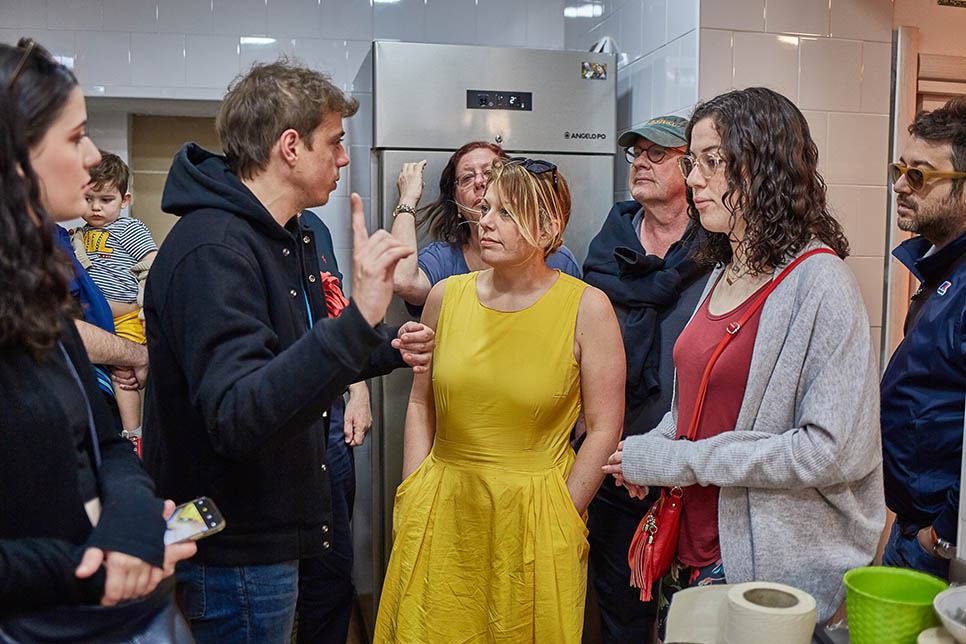 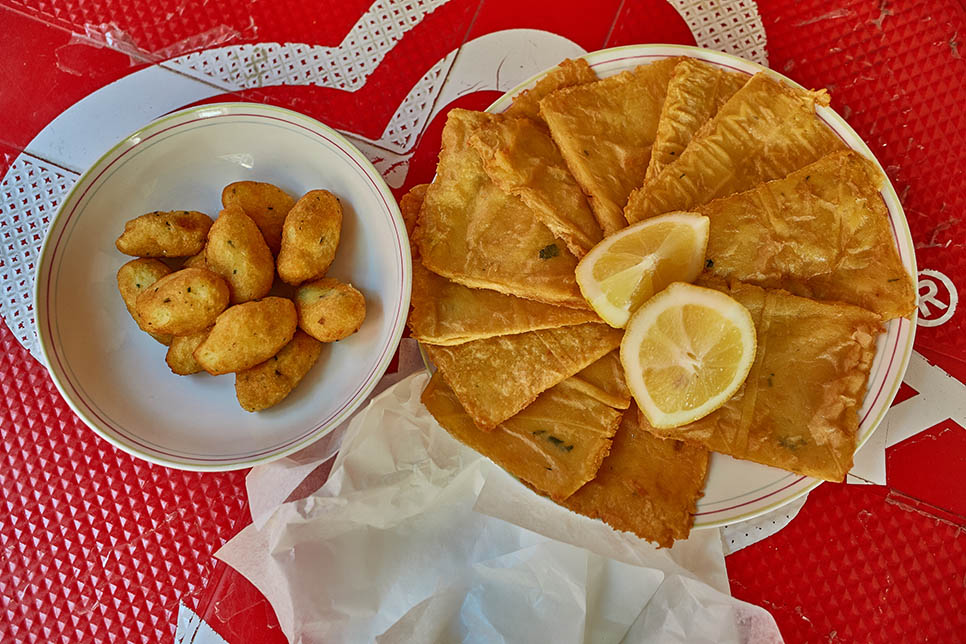 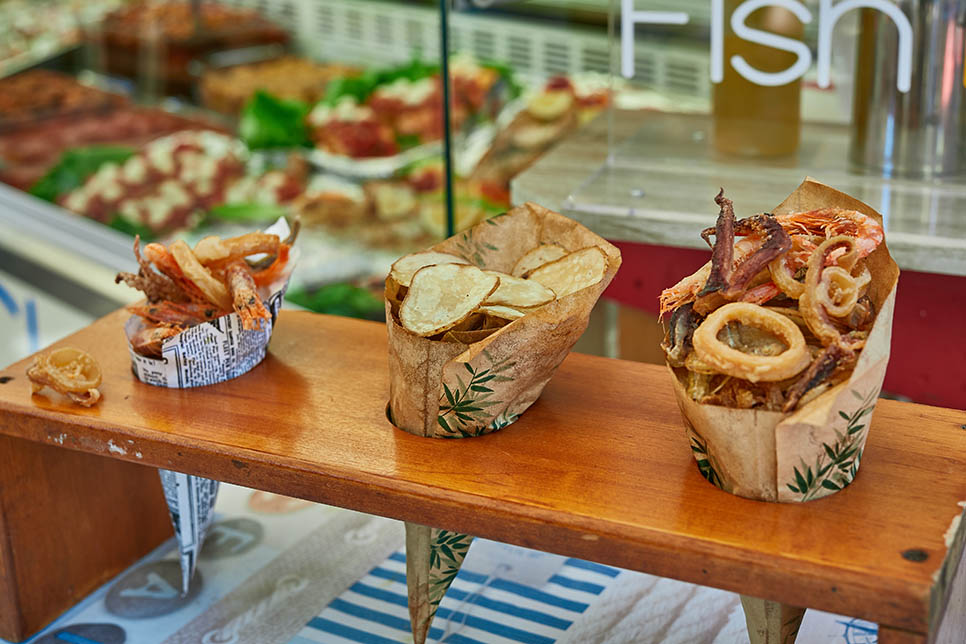 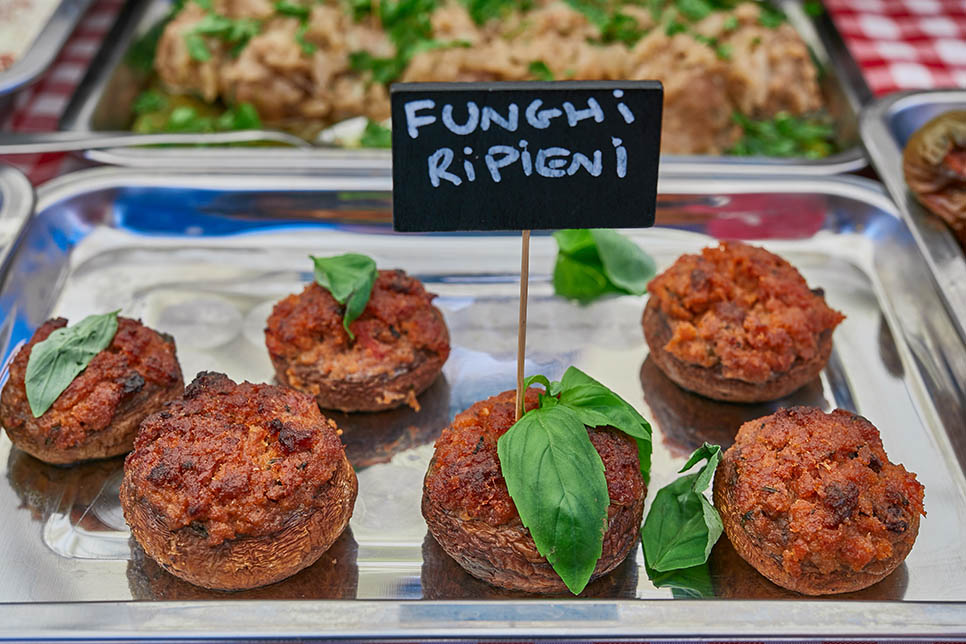 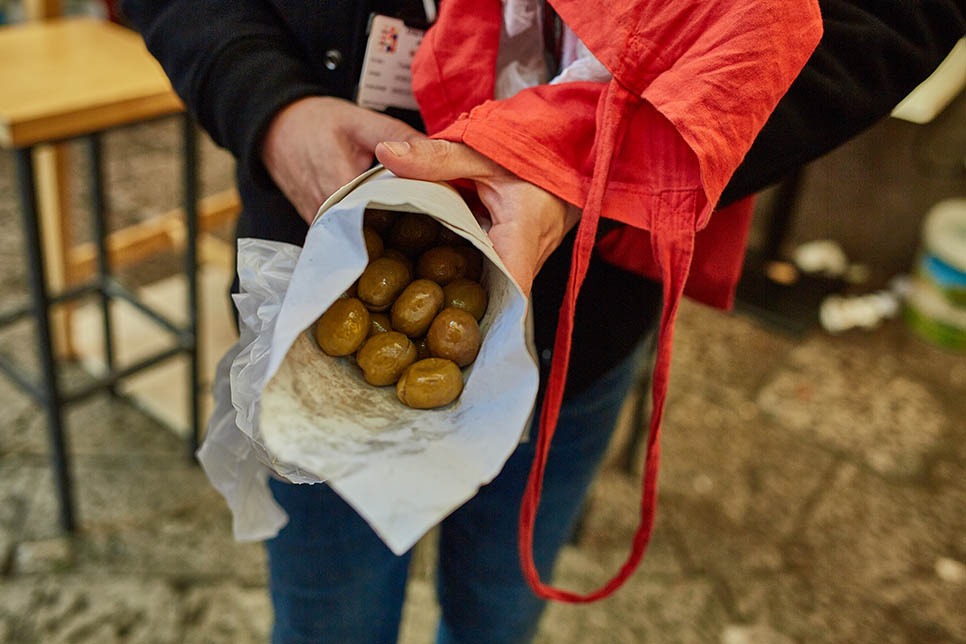 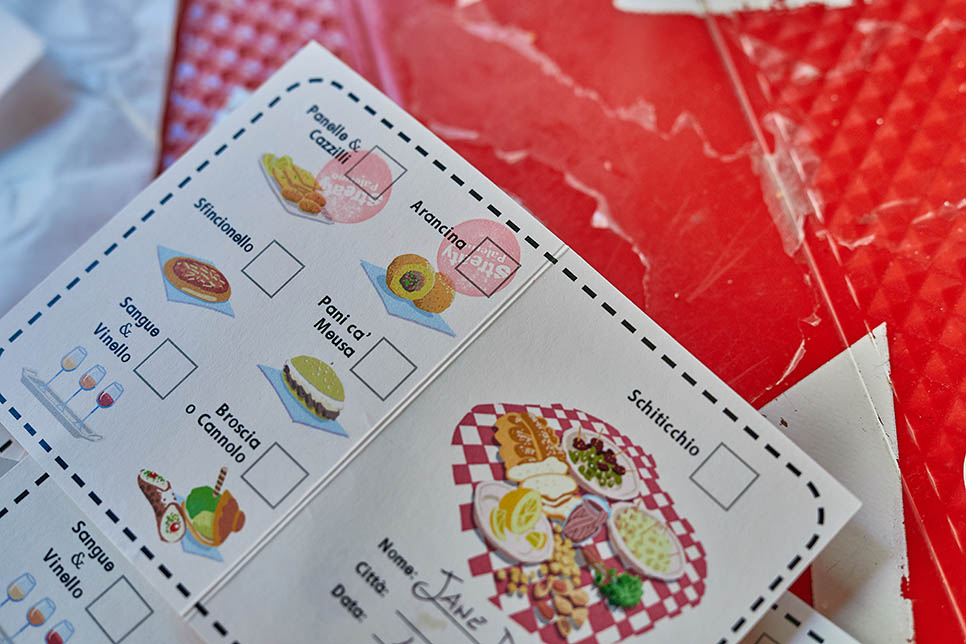 When it comes to Sicily, fast-food takes on a whole new meaning. Leave the Michelin-starred restaurants behind and get to grips with street food in Palermo and Catania where the local food markets are a great way of diving straight into the island’s history and culture.

For anyone staying in a villa or apartment, local markets are the best place to buy the freshest fish, fruit and vegetables and stock up your larder with sun-dried tomatoes and flavour-filled porcini mushrooms.

Rated the fifth best city in the world for street food, Palermo is fast creeping up on the must-visit list of any self-respecting foodie. The Vucciria market is the place to be, situated right in the city’s historic centre, and bursting with colour and sound.

Our guided street food tour weaves past the brilliantly-coloured fruit and vegetable stalls and alongside trestle tables of fish, stopping off at food stalls and hideaway kiosks that are slightly off the main trail. An introduction to other local sights, hidden squares and churches and visits to the Ballarò and Il Capo markets are also included.

Catania also enjoys a strong street food tradition although it is known first and foremost for its colourful fish market, one of the largest in Italy, and a generally boisterous, hectic affair filled with squirming fish and knife-brandishing stall holders.

Other culinary highlights in the city include cipollina (puff pastry with tomato, onion, mozzarella and ham), cipollata (spring onions wrapped win bacon) and for meat-lovers, sanguinaccio (a type of black pudding) and zuzzo (meat jelly).

Our Catania street food tour will take you amongst the alleyways and hidden piazzas of the city’s historic centre, starting at the magnificent Piazza Duomo and the city’s cathedral. From there, it continues through the fish market, pausing at the historic Bar Savia for a classic arancino and other specialities, and at the port, before returning to the Piazza Duomo for a final taste of cassatelle siciliane, a ricotta and almond-paste filled cannolo.