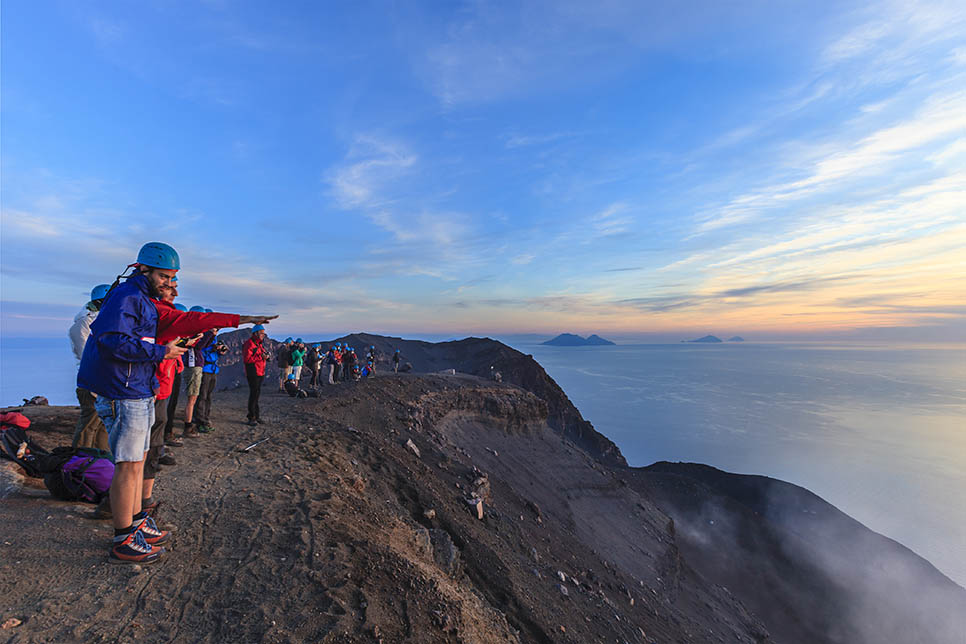 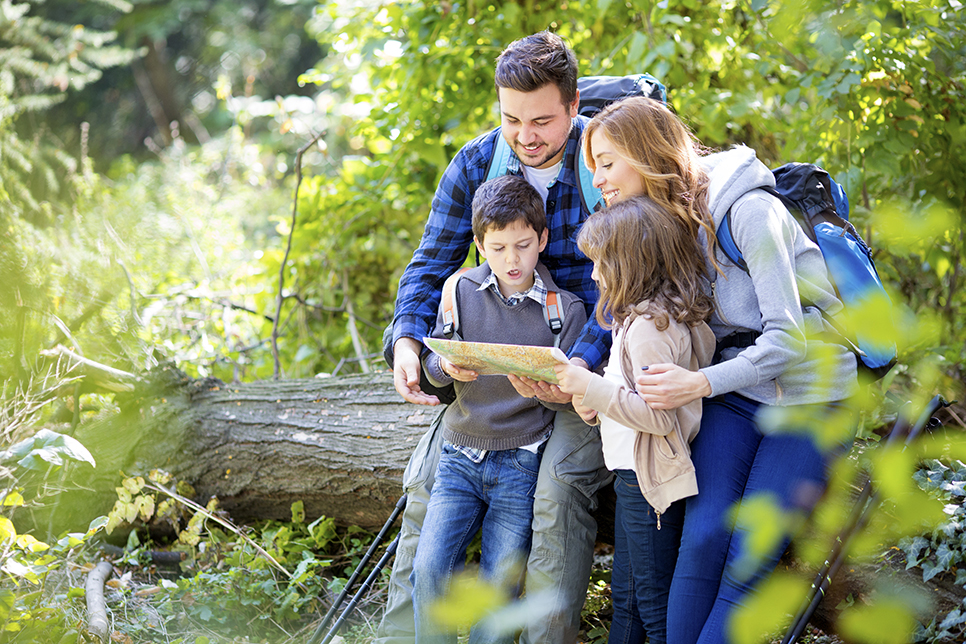 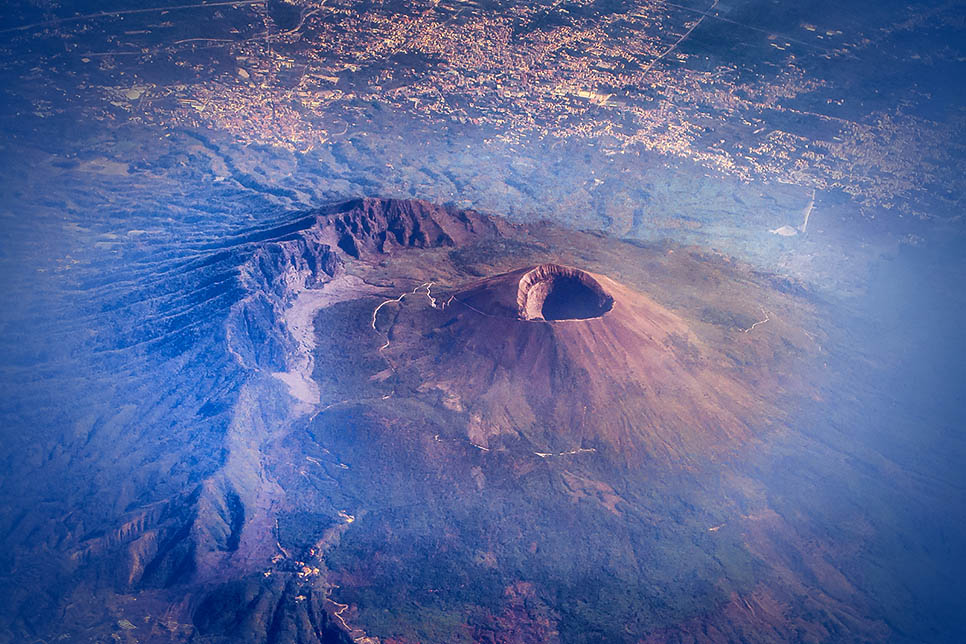 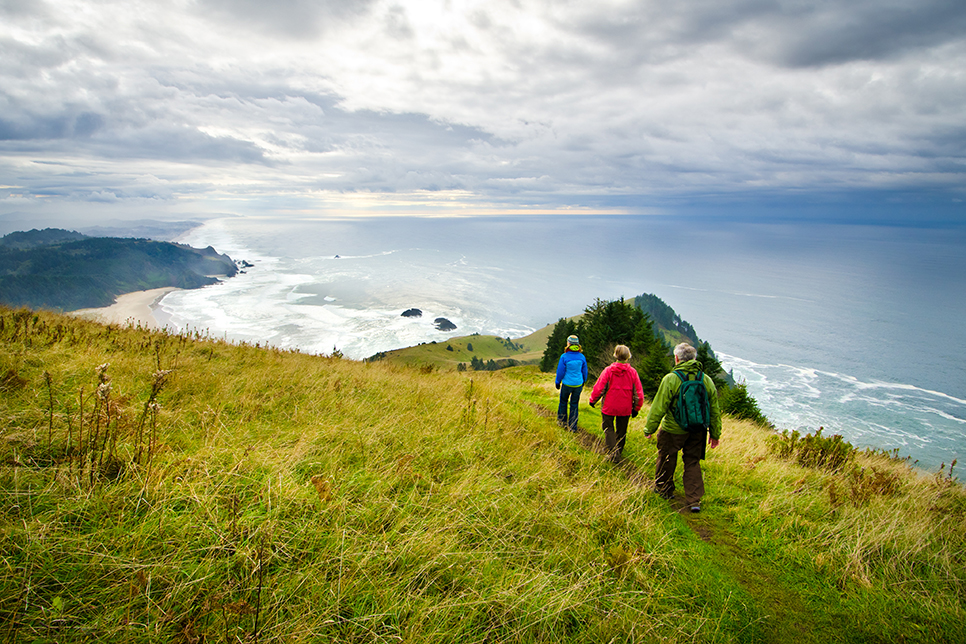 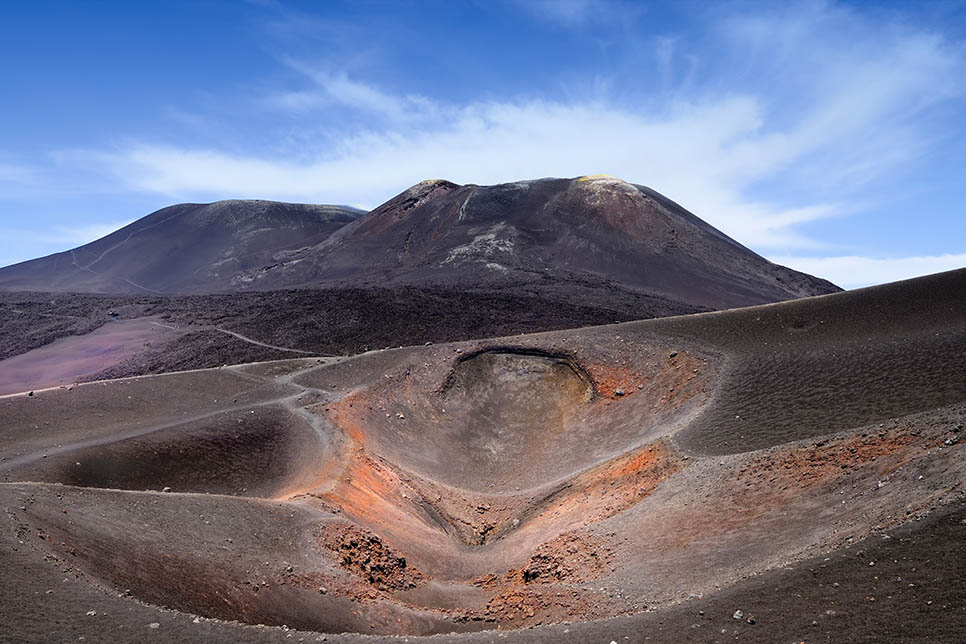 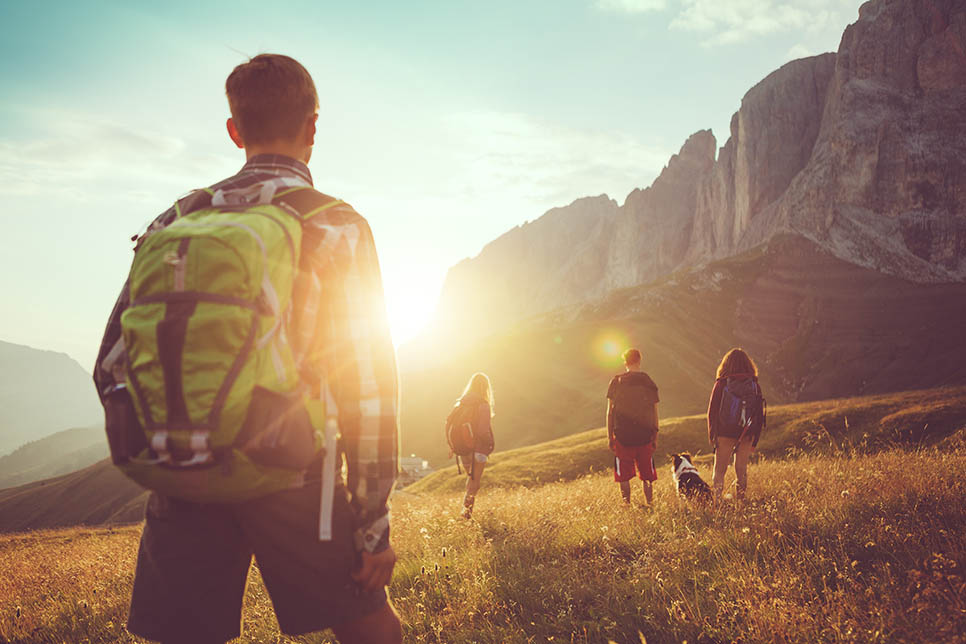 Holidaying in Sicily in July and August is all about being by the water, but if you can visit in the spring, early summer or autumn, exploring the island’s lesser-known rural interior on a guided walk will open up a whole new world.

The Madonie mountain range, to the south of Cefalù, consists of rocky limestone mountains, dense forests and some magnificent natural wonders, including 200 giant holly trees on the Piano Pomo. A gentle two-hour walk, incorporating the holly trees, is suitable for all the family. Slightly longer walks (9km) venture deeper into the national park, to the atmospherically named Macchia dell’Inferno, past caves, natural springs and ancient oaks.

The forested Nebrodi mountains have a more remote feel, inhabited by herds of cattle, horses and the famous Nebrodi black pig. Monte Soro is the highest peak. Oak and beech woods dominate, carpeted by wild spring flowers in March and dazzling coppery and yellow-ochre leaf displays in the autumn. Half or full day treks incorporate visits to the gorges and caves of the Fitalia Valley or to the Argimusco plateau for glimpses of the Stonehenge-style boulders. Full day tours (from €50pp) include a packed lunch of local gastronomic specialities.

A guided walk through Europe’s largest necropolis, the UNESCO-listed Pantalica Necropolis in the Siracusa area, is as remarkable for its history as its landscape. Walk through limestone canyons bordered by lush river vegetation, along streams and past vertical honeycomb effect rock faces dotted with 5000 tombs. The trail continues past ancient settlements, caves, a disused railway line and reflecting pools of water.

A full day guided walk (from around €65) on the southern slopes of Mount Etna provides a remarkable insight into the volcano, with hikes along the Monte Nero degli Zappini nature trail and the fissures generated by the 1892 eruption (which created the Silvestri craters). There are also visits to lava tunnels such as the Cassone Cave. Guided walks on the volcano’s eastern slopes pass through birch and beech woods, presenting spectacular views over the Ionian and Tyrrhenian coasts.